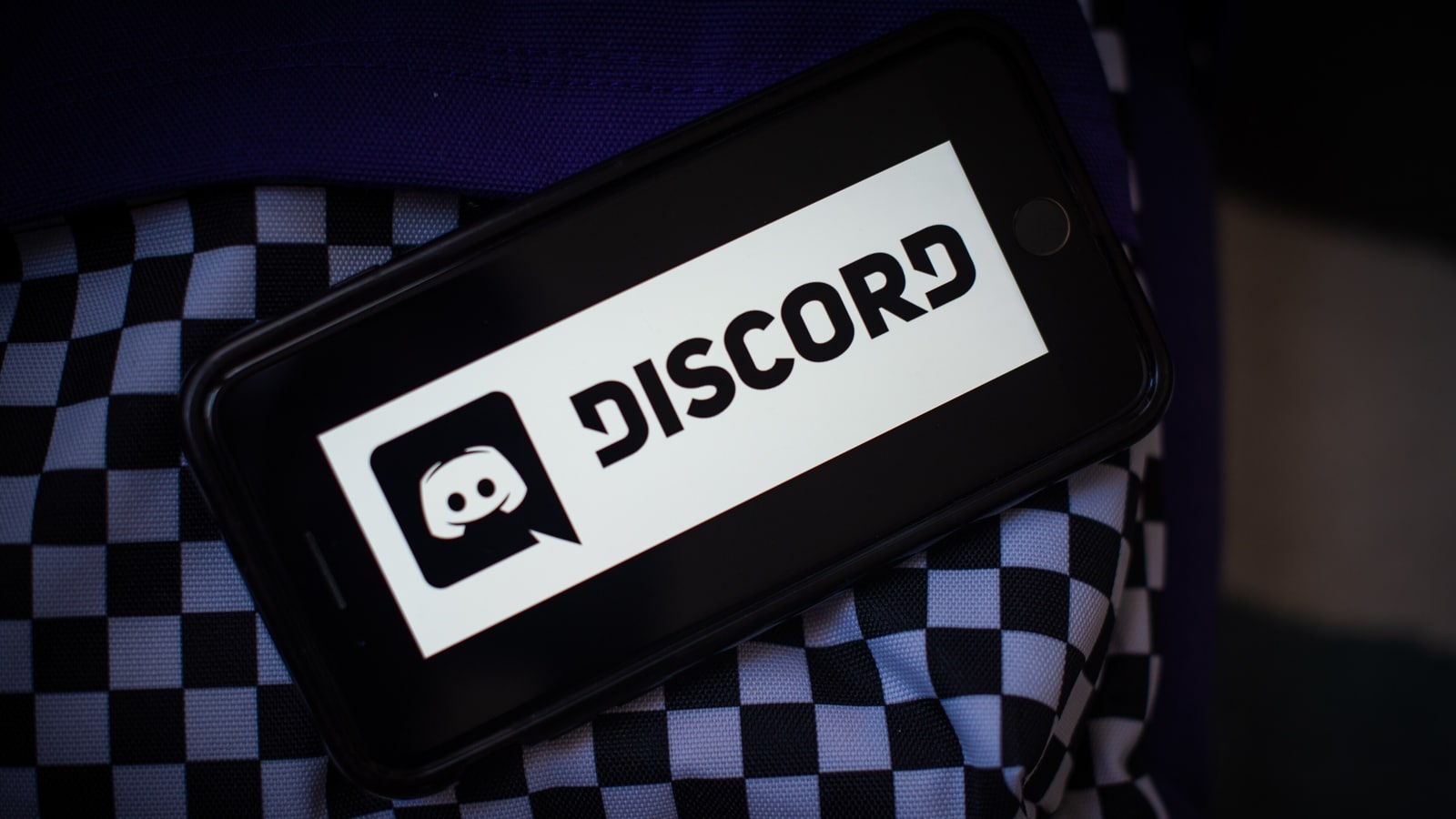 Microsoft Corp. and video-game chat company Discord Inc. have ended takeover talks after Discord rejected a $12 billion bid, according to people familiar with the matter.

Discord is now focused on a potential public listing in the long term, the people said, asking not to be identified because the matter is private.

Several other companies also tried to buy Discord in recent weeks, the people said. The identity of these companies couldn’t immediately be learned.

San Francisco-based Discord is best known for its free service that lets gamers communicate by video, voice and text. People stuck at home during the pandemic have increasingly used its technology for study groups, dance classes, book clubs and other virtual gatherings.

It has been expanding its communication tools to turn it into a “place to talk” rather than merely a gamer-centric chat platform.

Bloomberg News previously reported the companies were in talks about a deal but that Discord was more likely to do an an initial public offering. Discord has also held discussions with Epic Games Inc. and Amazon.com Inc. in the past, people familiar with the matter have said.

Microsoft remains busy on the deals front. Earlier this month, it said it would buy speech-recognition pioneer Nuance Communications Inc. in an all-cash deal valued at $19.6 billion.

Last year, it tried to buy social-media app TikTok and held talks to acquire Pinterest Inc., as it looked for assets that would provide access to thriving communities of users, people familiar with the matter have said. Microsoft’s Xbox business has also been expanding the suite of subscription perks it provides as part of its Game Pass offering.

Scammers are taking advantage of the holiday hubbub to defraud consumers in increasingly sophisticated schemes. While prevalent year-round, financial … END_OF_DOCUMENT_TOKEN_TO_BE_REPLACED

We pride ourselves on our service to Native American students and the communities they represent.We are approaching the end of a memorable fall … END_OF_DOCUMENT_TOKEN_TO_BE_REPLACED