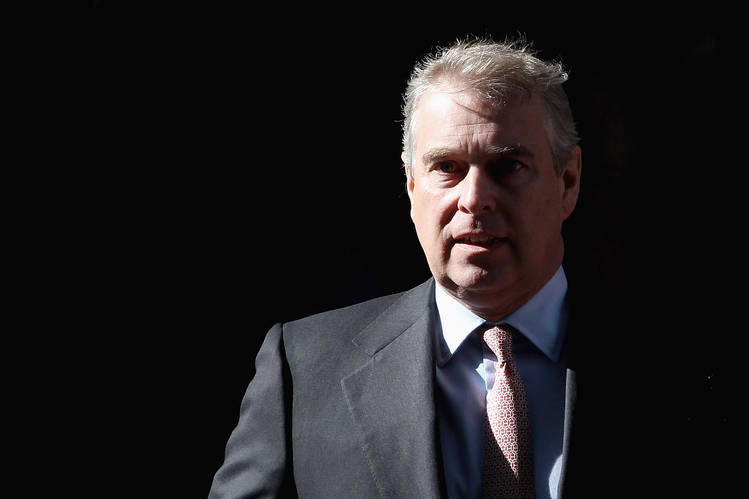 Prince Andrew and a former Coutts managing director have set up a joint venture together, despite the latter’s role at the centre of sexual harassment allegations.

Harry Keogh, who left Coutts in March 2018, was accused of making unwanted physical contact and lewd comments toward female colleagues at the bank.

An eight-year veteran of the firm, he had been a managing director of its London private wealth division and a member of its private banking executive committee. Keogh sued the bank for unfair dismissal in 2019.

Keogh and a representative for the Duke of York were contacted for comment.

“The Duke of York’s private office established the Urramoor Trust, which owns both Lincelles Unlimited and Urramoor Limited, a private limited company, which files public accounts,” a spokesperson for Prince Andrew told The Times.

“The trust, of which the Duke of York is settlor but not a beneficiary, has independent trustees. The duke is not an owner of either Lincelles or Urramoor Limited as a matter of fact and law. Lincelles Unlimited has never been operational, has not received any funds or paid any moneys out.”

The Duke of York and Keogh established a company, Lincelles, in June last year under a structure that does not require it to file accounts or disclose income, The Times reported.

It follows the Duke’s exit from royal duties months earlier, having come under scrutiny for his close ties to disgraced businessman Jeffrey Epstein.

Filings seen by the paper show the Duke controls 75% of the new business through the Urramoor Trust, a body established by his private office. Keogh is listed as a fellow controller.

Sources told the newspaper that Keogh is both “a friend and adviser to the Duke”, having acted as his private banker “for some 20 years”.

Charles Douglas, a commercial lawyer specialising in wealthy individuals, is also listed as a controller. Its sole director is Dominic Hampshire, a golf professional and secretary of the Quad-Centenary Club.

Arkansas Tech University students, their families, volunteers from the ATU move-in crew and ATU faculty and staff were among those who worked together … END_OF_DOCUMENT_TOKEN_TO_BE_REPLACED

Jain Anshu, President of Cantor Fitzgerald appears on CNBC's Squawk on the Street at the 2020 World Economic Forum in Davos, Switzerland on Jan. 22nd. … END_OF_DOCUMENT_TOKEN_TO_BE_REPLACED

With more than $750 million in building projects to complete, the Cherokee Nation has embarked on a monthslong hiring spree.A labor recruitment effort … END_OF_DOCUMENT_TOKEN_TO_BE_REPLACED