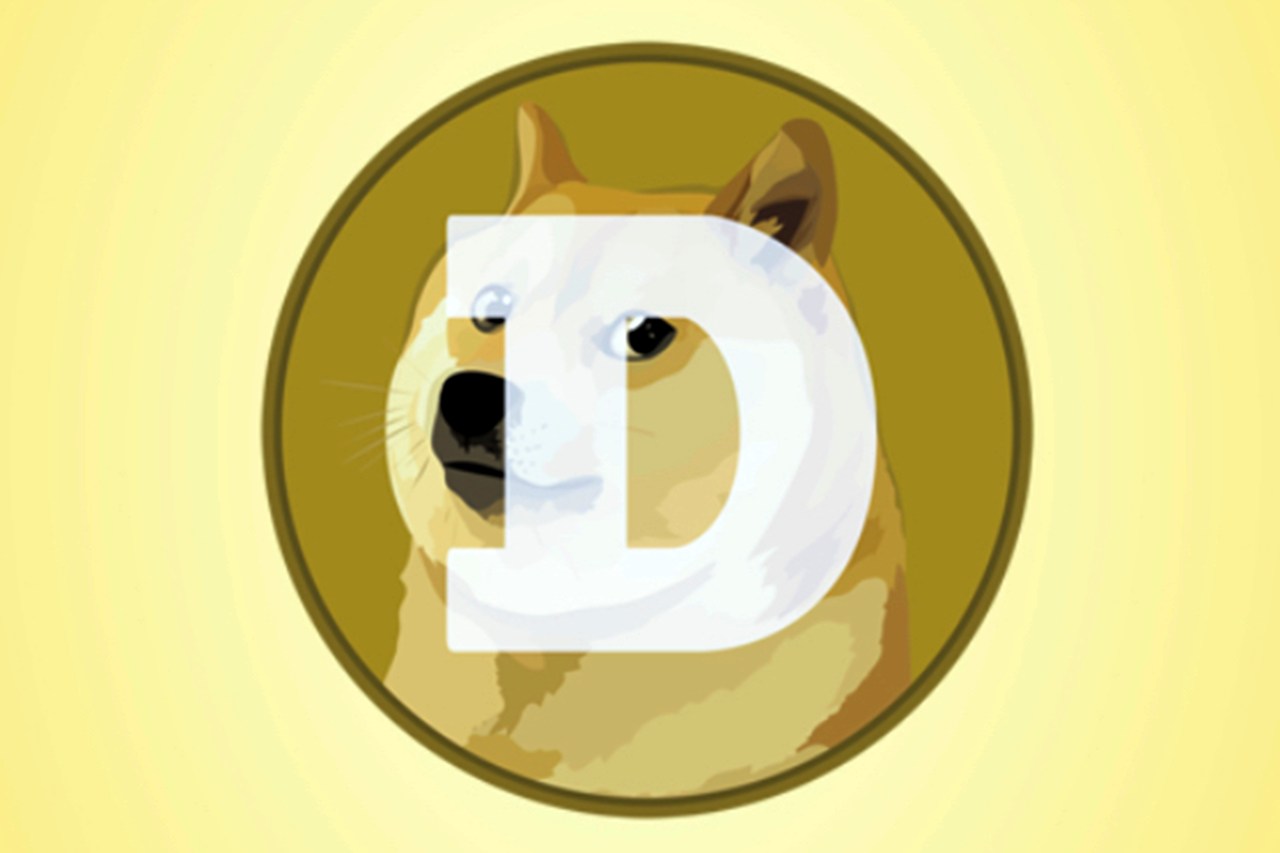 This mobile phone app screen shot shows the logo for Dogecoin, in New York, Tuesday, April 20, 2021. Dogecoin, the digital currency advertised as the one “favored by Shiba Inus worldwide,” is having its day. Fans of the cryptocurrency are touting April 20, long an unofficial holiday for marijuana devotees, as “Doge Day” and imploring each other to get its value up to $1. (AP Photo/Richard Drew)

(KTVX) – Dogecoin to the literal moon?

The cryptocurrency, a non-tangible monetary asset based on an early 2010s meme featuring a Shibu Inu dog, has developed its own online community. That community, which includes billionaire and crypto enthusiast, Elon Musk, even has its own tagline, “doge to the moon.”

While the term means raising the value of Dogecoin to $1 for a token, Musk is taking it seriously.

The founder of SpaceX took to Twitter Sunday — just hours after his appearance on ‘Saturday Night Live’ — to announce a Doge-related development.

What is Dogecoin and why is Elon Musk associated with it?

“SpaceX launching satellite Doge-1 to the moon next year,” Musk says, adding that the mission is paid for in Doge (short for Dogecoin) and will include the first crypto and first meme in space.

SpaceX is also responsible for the string of lights frequently seen over parts of the country.

SpaceX launching satellite Doge-1 to the moon next year

Early Tuesday morning, he roped in his other company, Tesla, asking users if it should accept Doge.

Do you want Tesla to accept Doge?

Many in the Dogecoin community were hopeful the cryptocurrency would increase in value amid Musk’s appearance. Before the show, Musk, “The Dogefather,” urged people to be wary when investing in cryptocurrencies.

According to Forbes, Musk has invested $1.5 billion in Bitcoin, another form of cryptocurrency, through Tesla and with simple tweets and comments causing shifts in crypto markets. In February, Musk said there is a “good chance crypto is the future currency of Earth.”

While there are no current benefits of collecting the coin, Baskin says they are “thinking of ways to reward those who join our ‘pride’ of big cat lovers!” This includes virtual visits with cats and NFTs launching in about two weeks, according to Big Cat Rescue.

Baskin says she is “investigating cryptocurrencies because I am concerned about the volume of US dollars that are being printed and distributed with nothing to back them up.”

If you invest in cryptocurrency, or are thinking of investing, the FBI wants you to be aware of scammers as they see a rise in the use of “cryptocurrency in business email compromise schemes.”

The UK’s antitrust watchdog started a new investigation of Alphabet Inc.’s Google, over suspicions it may have abused its dominant position across its … END_OF_DOCUMENT_TOKEN_TO_BE_REPLACED

This is the daily notebook of Mike Santoli, CNBC's senior markets commentator, with ideas about trends, stocks and market statistics. Dip-buyers have … END_OF_DOCUMENT_TOKEN_TO_BE_REPLACED

New York Tech has launched a new integrated marketing campaign, appearing on Long Island and in New York City. The “A Place for You” campaign includes … END_OF_DOCUMENT_TOKEN_TO_BE_REPLACED