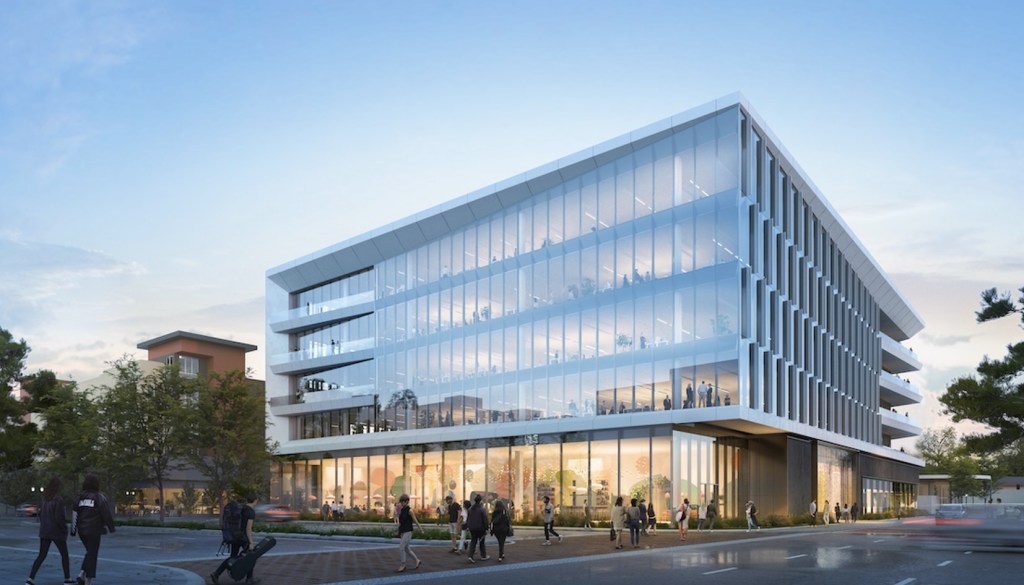 The merchants are the latest retail additions to CityLine Sunnyvale, a development that consists of office buildings, shops, restaurants and homes.

The two most recent retail leases total 16,100 square feet, according to STC Venture, an alliance of real estate firms Sares Regis Group of Northern California and Hunter Properties, which have teamed up to develop CityLine Sunnyvale.

“We’re thrilled to be able to bring these new retail tenants to downtown Sunnyvale for the benefit of the neighborhood,” said Deke Hunter, a managing member with Hunter Storm. “These leases are a testament to the continued attraction of downtown Sunnyvale and its promising future.”

Separately, CityLine Sunnyvale has received final city approval for the development of a six-story office building that would total 153,000 square feet at the corner of West McKinley Avenue and South Mathilda Avenue in downtown Sunnyvale.

The developers have already landed Whole Foods Market and an AMC DINE-IN Sunnyvale 12 movie complex as the primary anchors of the emerging new downtown in Sunnyvale.

In addition, 273 residences in the project have been completed.

“The venture aims to enliven downtown Sunnyvale as an active, pedestrian-oriented, mixed-use district featuring new residences, a large public plaza, shopping, entertainment options, and office space planned across 36 acres,” according to a statement by the developers.

With the long weekend upon us, Canadians will likely spend the next few days out at the lake or in their backyards, gathered around a … END_OF_DOCUMENT_TOKEN_TO_BE_REPLACED

SHAWNEE TOWNSHIP — Bob and Connie Sutherland have been in the swimming pool business for 53 years, and it all started from an ad in the … END_OF_DOCUMENT_TOKEN_TO_BE_REPLACED