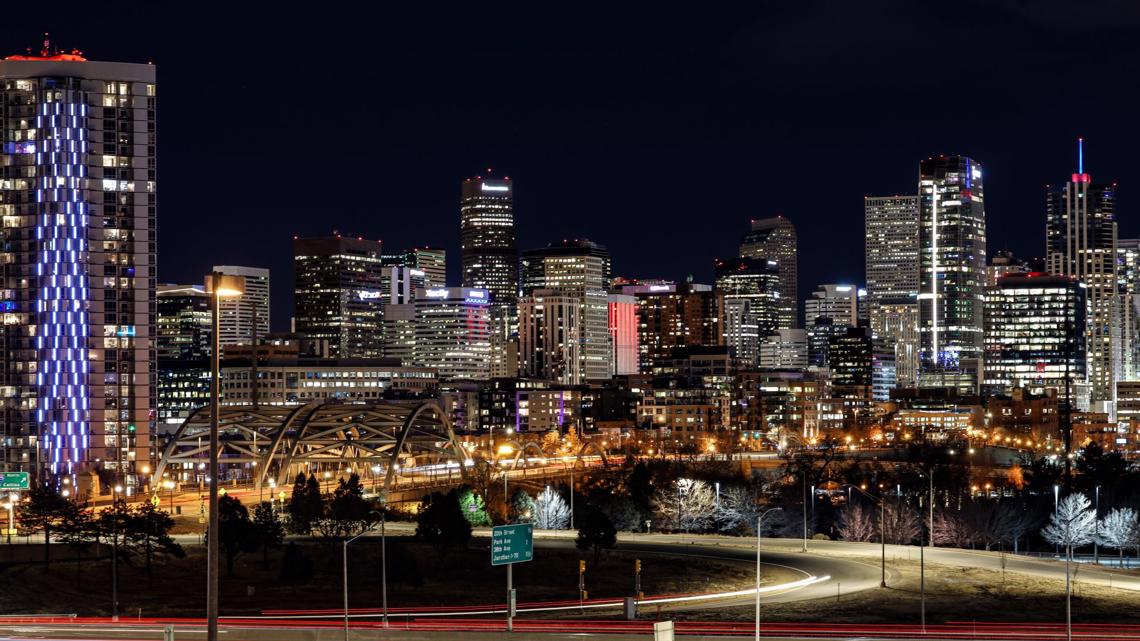 Half of the country’s states and districts outpaced the national average in terms of economic momentum.

DENVER — Half of the country’s states and districts outpaced the national average in terms of economic momentum in 2021’s first quarter, including Colorado – but just barely.

Out of the 28 states that saw positive economic performance, according to Washington, D.C.-based Federal Funds Information for States, Colorado ranked 26th with a score of 0.27. The research organization, which tracks a number of federal programs and databases, ranked the economic momentum of states based on an index calculated from growth in three areas: personal income, employment and population.

Colorado had one of the nation’s lower growths in personal income at 3.3% between the fourth quarter of 2019 and the same time period in 2020. That put it at 37th in the country and below the national average of 4%.

>The video above aired in April of 2020 and explains how the economy was affected during the COVID-19 pandemic.

That growth in income was echoed in a late-2020 Bureau of Economic Analysis report, which found that the Denver metro’s average personal income grew 4% between 2018 and 2019, the second highest out of any American metro with more than 2 million residents. An economist attributed that growth to increases in income for industries with workers who were relatively well paid and unaffected by shutdowns caused by the pandemic.

MORE WAYS TO GET 9NEWS

Subscribe to our daily 9NEWSLETTER for top stories from 9NEWS curated daily just for you. Get content and information right now for can’t-miss stories, Next and Broncos content, weather and more delivered right to your inbox.

HOW TO ADD THE 9NEWS APP TO YOUR STREAMING DEVICE

ROKU: add the channel from the ROKU store or by searching for KUSA.

For both Apple TV and Fire TV, search for “9news” to find the free app to add to your account. Another option for Fire TV is to have the app delivered directly to your Fire TV through Amazon.

INDIANAPOLIS – This is the time of year to start the process of applying for loans for college.  The problem is people are not taking advantage of all … END_OF_DOCUMENT_TOKEN_TO_BE_REPLACED

The supply of owner-occupied housing in the United States has grown by 10 percent over the past five years, while rental housing has increased just 1 … END_OF_DOCUMENT_TOKEN_TO_BE_REPLACED