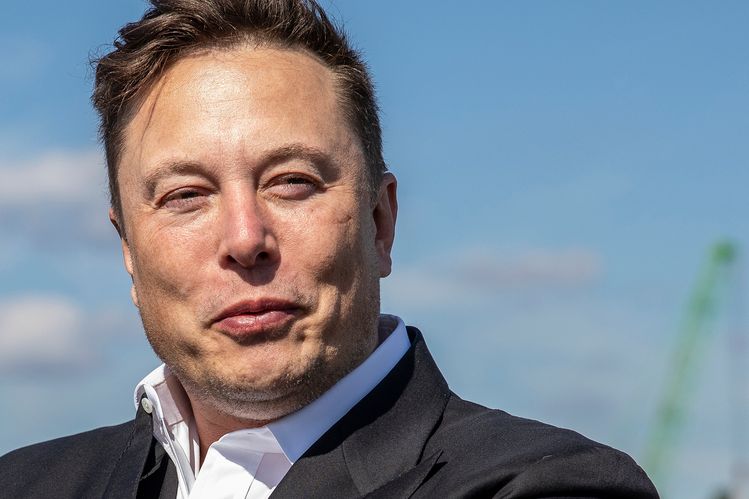 Tesla billionaire and cryptocurrency advocate Elon Musk is no longer involved with an industry group of bitcoin miners that he helped launch.

The Bitcoin Mining Council, formed of the leading mining groups in North America and other crypto supporters such as software firm MicroStrategy, said in a message on its newly-published website on 10 June that Musk has “no role” at the council.

The extent of Musk’s involvement was “joining an educational call” to discuss bitcoin mining with a group of companies, the BMC said.

The group was established in the wake of comments by Musk disparaging bitcoin’s environmental impact, which caused the cryptocurrency’s price to fall significantly.

MicroStrategy chief executive Michael Saylor was credited on the BMC website with the creation of the council in May, which it said will foster an open forum where miners can “promote transparency, share best practices and educate the public on the benefits of bitcoin and bitcoin mining”.

Other founding members include a mix of crypto miners and crypto-focused fund managers, including Argo Blockchain, Blockcap, Core Scientific, Hive, Hut 8, Marathon Digital Holdings, Riot and Galaxy Digital. Tesla was not listed as a founding member on the website.

Though initial reports suggested the BMC was working to improve the carbon footprint of bitcoin mining in the face of rising environmental, social and governance concerns from mainstream investors, the council said it “believes that bitcoin’s energy usage is a feature, not a bug”.

“The BMC is not designed to have any ‘teeth’ or tell anyone what to do — we’re all trying to contribute and build a decentralised economy,” the group said.

“The idea of the BMC is to first and foremost share best practices and to educate the public about the work that we’re doing.”

Please be fire aware, and stay and play responsibly. Summer in Flagstaff is a spectacular season of fun in the sun, and Flagstaff365.com is the … END_OF_DOCUMENT_TOKEN_TO_BE_REPLACED

The University of Plymouth, the AHSN Network and Boehringer Ingelheim, has launched evidence-based recommendations to drive inclusive digital health … END_OF_DOCUMENT_TOKEN_TO_BE_REPLACED

This year’s Rising Stars of Private Equity has been published at a time of great uncertainty for the sector, as the young professionals on our list … END_OF_DOCUMENT_TOKEN_TO_BE_REPLACED