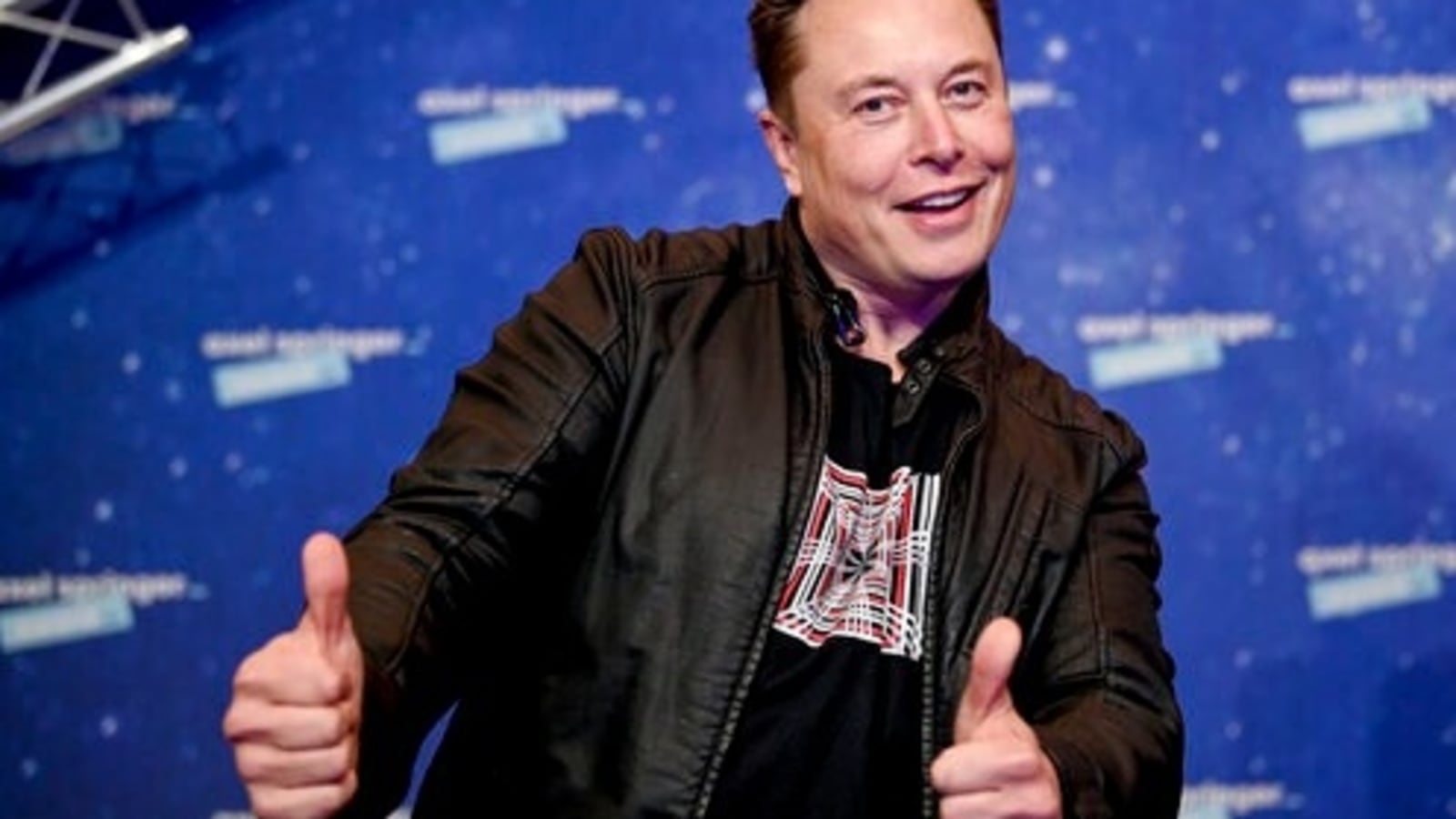 The news of his hosting SNL comes in the wake of SpaceX’s Dragon spacecraft successfully docking with the International Space Station on Saturday morning.

In the past, the 49-year-old business magnate has appeared on shows, usually as a voice actor, including “The Simpsons”, “The Big Bang Theory”, and “Rick and Morty”, it said.

“They may have extremely tragic consequences for the regional and global security,” Zakharova said.She pointed to the delivery of weapons to Ukraine … END_OF_DOCUMENT_TOKEN_TO_BE_REPLACED

HP’s revenge? Former boss of Autonomy Mike Lynch is to wait a week to find out if a decision about his extradition to the US can be delayed The former … END_OF_DOCUMENT_TOKEN_TO_BE_REPLACED