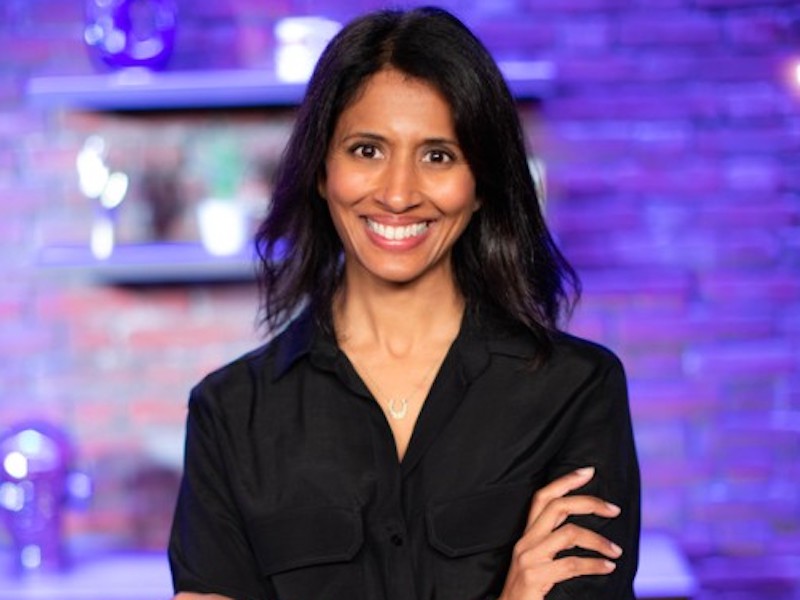 LONDON — Virgin Money has appointed Huntsworth agencies Red Consultancy and Citigate Dewe Rogerson to jointly lead external PR after a competitive pitch. Their remit will include reactive press office and consumer campaigns, as well as product launches and financial news. Virgin Money, which has 6.5 million customers in the UK, will continue to manage its press office in-house. The account was previously held by Powerscourt.

LONDON — Jack Doyle has been promoted to director of communications at No.10 Downing Street. He was previously deputy to James Slack, who has become deputy editor-in-chief at the Sun newspaper. Doyle became press secretary at No.10 last year after a career as a journalist, latterly as associate editor of the Daily Mail’s politics desk.

LONDON — Sunny Side Up’s corporate division has added agritech company Saga Robotics to its client roster. The agency will help define the company’s corporate brand positioning, visual identity and comms strategy before implementing an external-facing corporate comms campaign later in the year. Saga Robotics, which operates in Norway, the UK and the US, helps growers in the fruit and vegetable sectors via robots which can perform low-grade, repetitive tasks autonomously.

LONDON — Citypress has hired Lizzie Roberts as a director in its strategic media and communications team. She joins from Alton Towers Resort, where she was head of PR and media relations.

JERUSALEM — Finn Partners in Israel has promoted Ellie Gorlin Hanson to partner, to expand management of client accounts in the health innovation sector. Hanson has been with the agency since 2008.

MANCHESTER — Brazen has been appointed by high street card and gifting retailer Card Factory to handle its consumer PR after a competitive pitch. The retailer, which has 1,000 operated stores across the UK and Ireland, has enlisted the agency to drive downloads of its new app. The agency will deliver national and regional brand PR and influencer activations to drive web traffic, app downloads and footfall to its stores, along with a press office.

LONDON — Social purpose strategy firm Purpose Union has created a Climate Counsel, including former Evening Standard executive editor Joy Lo Dico, former Body Shop activism and communications lead Kate Levine, and advisers based in the US and Germany. The Climate Counsel will work with businesses and other organisations to plan, communicate and deliver campaigns that support the transition to net zero. Services will include net zero communications advisory, campaign development and execution, strategic partnerships and coalitions, policy and advocacy, as well as climate insights and branding.

LONDON — Specialist health PR consultancy Evergreen PR has been appointed by the Personalised Care Institute, launched last year by NHS England, to deliver a 12-month communications programme to support its mission of helping health professionals to empower patients to get more involved in decisions about their care. Evergreen PR, which won a competitive pitch, will bring the institute’s purpose to life with a multichannel programme that includes earned, shared and owned activity and stakeholder partnerships.

LONDON — Boldspace has made four additions to its team across strategy, client services, design, and PR. Adam Larter joins as strategy director from Studio Black Tomato, where he was the senior strategy lead. Jillian Sypkes joins as an account director in client services working across advertising, marketing and PR clients. She previously held client management roles at Cossette and Grey in Canada. Also joining the agency full time are graphic designer Martina Consoli and Marius Putnam as a communications executive.

LONDON — Specialist healthcare agency Havas Just has hired Corin Baird to boost the agency’s digital capability and support its recent growth. Baird is heading up a team which also includes Florence Chinn who was previously digital communications manager at AbbVie in the UK. Baird was head of creative solutions at Buzzfeed, Huffington Post and The Guardian and joins from VMLY&R where he was head of digital planning.

LONDON – Virtual reality and AI ideas lab TechNovus has hired Chris Cartwright Communications for an influencer and media relations programme focused on coverage in the global business media. The firm created the Dream Machine platform that allows sufferers of depression and PTSD to practice mindfulness within a VR game, as well as an app, Mezura AI, that lets customers match their body measurements with desired clothing items as they browse fashion web sites.

Polypipe Civils & Green Urbanisation, a manufacturer of integrated water management, green asset and network systems solutions, has appointed Unhooked Communications to position the business as an expert in its field and encourage key decision makers across sectors such as residential, infrastructure, and public sector to design and build using new technologies and products to manage water effectively, while supporting sustainable landscapes.

Harrison Butker is going to be playing for another Super Bowl with the Kansas City Chiefs.Butker nailed the game-winning field goal to send the Chiefs … END_OF_DOCUMENT_TOKEN_TO_BE_REPLACED