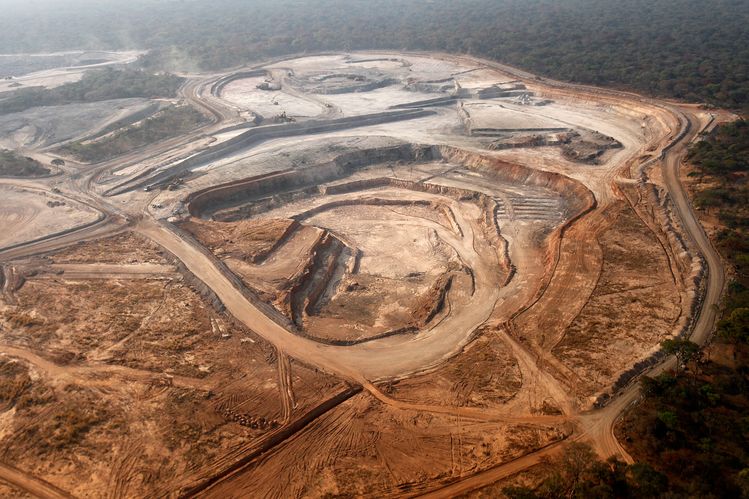 Eurasian Natural Resources Corporation is set to claim that the UK’s Serious Fraud Office committed serious failures in its efforts to pursue a criminal investigation into the Kazakh mining giant, and that a former white-collar crime partner at law firm Dechert mis-advised the firm in a bid to generate bigger fees.

The claims against former Dechert partner Neil Gerrard and former SFO directors have been made in ENRC’s court filings, seen by Financial News, in what is set to be a months-long hearing, beginning in a London court on 24 May. ENRC is claiming for £70m in damages from the SFO.

Spokespeople for the SFO, Dechert and Gerrard deny all wrongdoing.

The case comes eight years after the SFO first announced a criminal probe into ENRC, focused on “allegations of fraud, bribery and corruption around the acquisition of substantial mineral assets”, according to the agency’s website. No charges have yet been made in the case.

Gerrard was employed by ENRC between 2011 and 2013 to conduct an internal investigation into allegations of wrongdoing concerning a subsidiary of the mining company. However, ENRC claims that Gerrard sought to expand his remit to generate more fees for Dechert, made damaging disclosures to the SFO and deliberately leaked confidential information about ENRC to the press, according to the court documents.

ENRC is also set to claim in the hearing, which is being heard virtually and expected to run until late 2021, that the SFO encouraged Gerrard’s conduct in a bid to secure a settlement with, or conviction against ENRC.

An SFO spokesman said: “We regard ENRC’s case as without merit and will robustly defend our actions.”

A spokesperson for Dechert, who was also speaking for Gerrard said: “We have vigorously denied the allegations made against us since they surfaced. We stand by the work we did and reject any suggestion that there was any unauthorised disclosure of information to the SFO.”

Washington [US], January 26 (ANI): Google's much-awaited smartwatch may finally release in May 2022.As per GSM Arena, the information regarding the … END_OF_DOCUMENT_TOKEN_TO_BE_REPLACED

Bitcoin and other cryptocurrencies were rising on 26 January, bouncing back after a deep selloff that began late last week. There is optimism that the … END_OF_DOCUMENT_TOKEN_TO_BE_REPLACED

EAST HANOVER, NJ — Sandwich cookie pieces are the key ingredient in one of the most popular ice cream flavors. Now, Mondelez International, Inc., the … END_OF_DOCUMENT_TOKEN_TO_BE_REPLACED