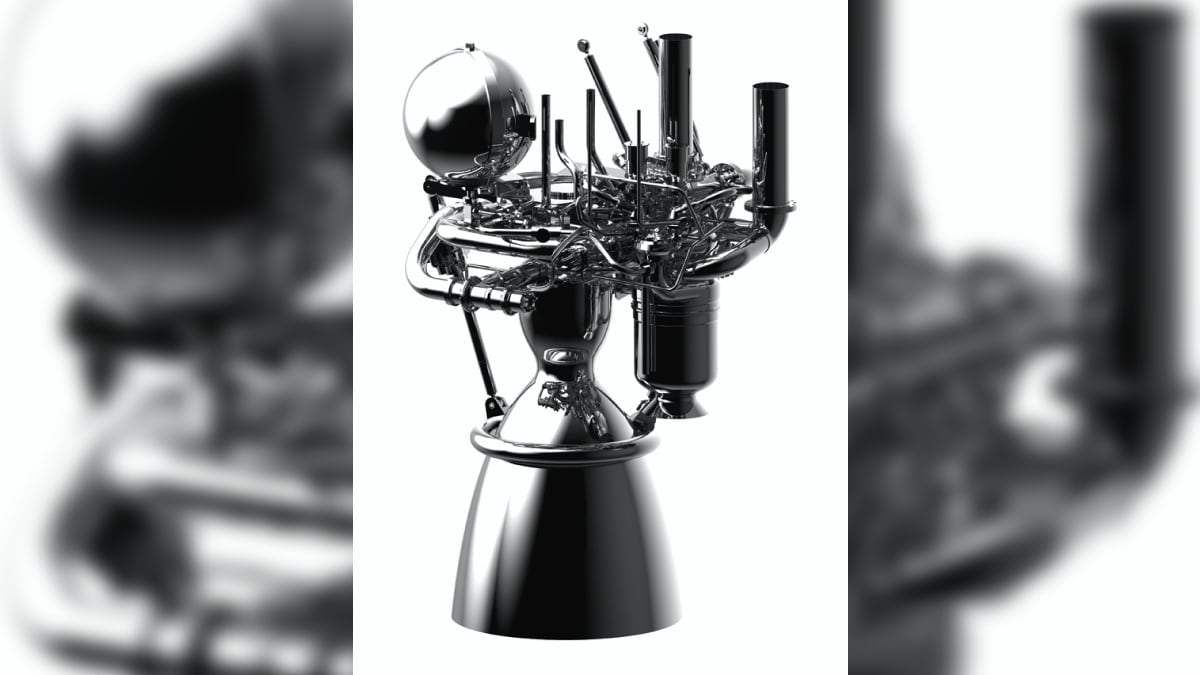 While Prometheus is a low-cost, full-sized, and liquid-fuelled rocket engine demonstrator intended to pave the way for reusable rocket engines, Phoebus is the lighter upper stage of the Ariane 6 launcher. It could boost the launcher’s payload capacity to geostationary orbit by more than two metric tonnes and reduce production costs.

A blog in the ESA website quoted Daniel Neuenschwander, the ESA director of space transportation, as saying, “To secure Europe’s autonomous access to space at affordable costs, ESA is engaging resolutely in the development of new technologies required for future space transportation solutions. The Prometheus reusable engine and the Phoebus upper stage are excellent examples of this.”

The ESA also mentioned the “two flagship projects” in a tweet on Monday.

???? We’re moving ahead with #Prometheus and #Phoebus, two flagship projects that will benefit Europe’s @ariane6 heavy-lift vehicle and prepare the #NextGeneration of European rockets ???? https://t.co/zB33RtqRuK pic.twitter.com/9z4fQljW7e

“The knowledge we have acquired will enable us to develop lighter, much less expensive engines, making European launchers ever more competitive and environmentally friendly,” said André-Hubert Roussel, CEO of ArianeGroup.

The UK’s antitrust watchdog started a new investigation of Alphabet Inc.’s Google, over suspicions it may have abused its dominant position across its … END_OF_DOCUMENT_TOKEN_TO_BE_REPLACED

This is the daily notebook of Mike Santoli, CNBC's senior markets commentator, with ideas about trends, stocks and market statistics. Dip-buyers have … END_OF_DOCUMENT_TOKEN_TO_BE_REPLACED

New York Tech has launched a new integrated marketing campaign, appearing on Long Island and in New York City. The “A Place for You” campaign includes … END_OF_DOCUMENT_TOKEN_TO_BE_REPLACED