A number of blue-chip European companies released quarterly earnings Wednesday, with the results being generally positive.

Deutsche Bank (DE:DBKGn) stock soared over 6% after the German banking institution posted its best quarterly profit since the first quarter of 2014, as strength at the investment bank helped offset the headwinds of an ongoing restructuring program and the coronavirus pandemic.

Lloyds (LON:LLOY) stock climbed 4% and the U.K. bank also reported a strong quarterly result, with profit after tax of 1.4 billion pounds ($1.9 billion), supported by the release of expected credit loss provisions, given the improved economic outlook.

Santander (MC:SAN) stock fell 0.2%, suffering from profit taking after earlier climbing to a 52-week high, after the Spanish bank said its net profit in the first quarter jumped almost five times as it didn’t book Covid-19 related provisions like a year ago and its U.S. unit posted a solid performance.

Away from the banking sector, Dassault Systemes (PA:DAST) stock rose 0.6% to an all-time high, after the French software company posted a rise in both operating profit and revenue in the first quarter. Sanofi (NASDAQ:SNY) stock climbed 1.5% after the French drugmaker posted stronger-than-expected first quarter results, helped by sales of its star eczema treatment.

In the U.K., London Stock Exchange (LON:LSEG) stock rose 1.1% after the group reported a 3.9% rise in total income in the first quarter as it continued to integrate its $27 billion acquisition of data and analytics company Refinitiv.

Elsewhere, the Federal Reserve wraps up its two-day policy meeting later Wednesday, but is not expected to make any changes to its ultra-easy monetary policies despite a steady run of good economic news in recent months.

On the data front in Europe, Germany’s GfK survey of consumer sentiment disappointed, falling to -8.8 in May from -6.1 the previous month, reflecting the new nationwide regime of restrictions to contain the pandemic.

Oil prices edged higher Wednesday as traders digested the competing influences of the Organization of Petroleum Exporting Countries and allies, including Russia, a grouping known as OPEC+, deciding to proceed with plans to move forward with a gradual output increase and a rise in U.S. crude stockpiles.

OAKLAND, Calif. — Six people were shot on Wednesday at a campus in Oakland that houses four different school programs, prompting lockdowns and … END_OF_DOCUMENT_TOKEN_TO_BE_REPLACED 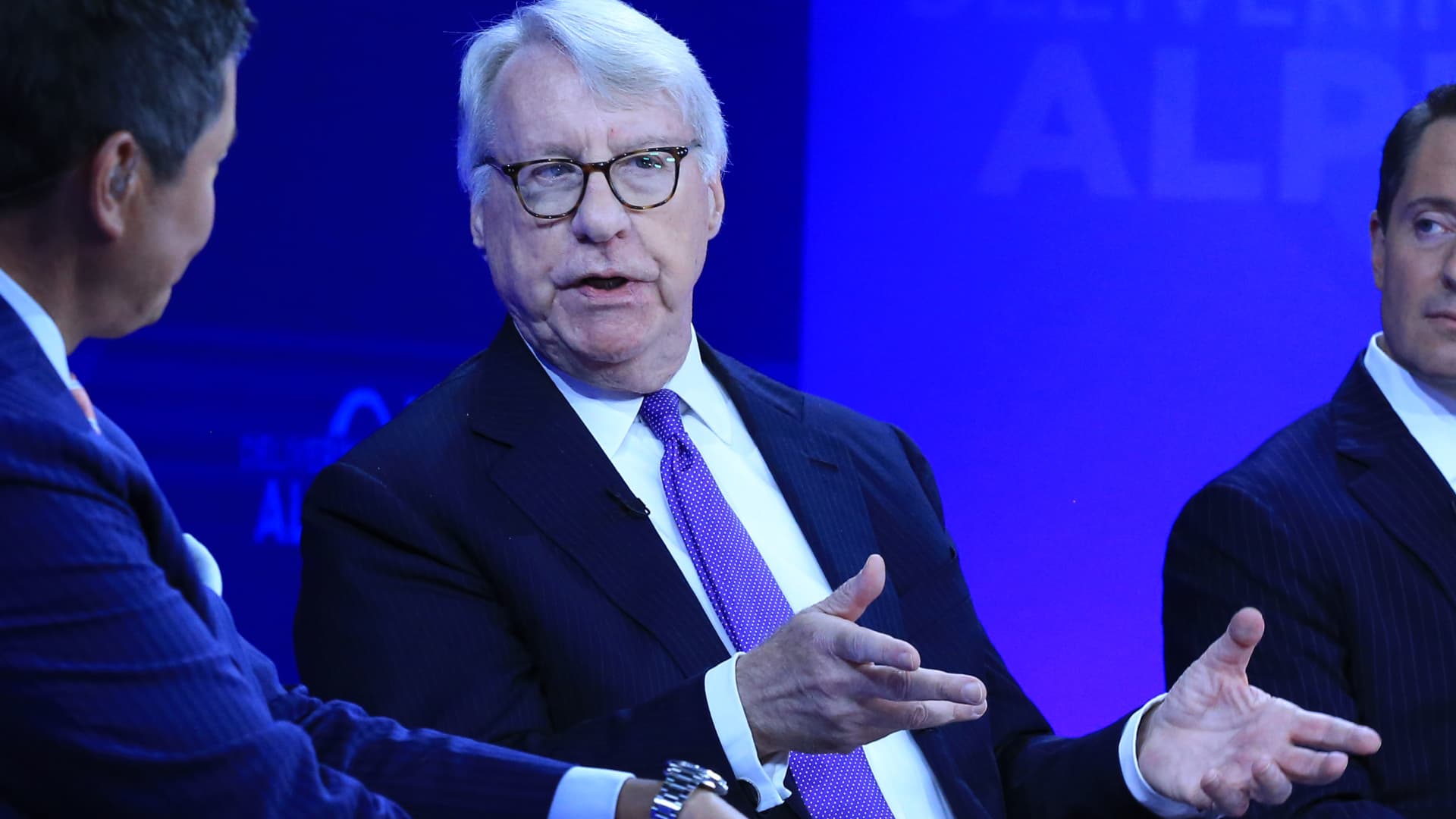 Beneath all the clamor over Russia's invasion of Ukraine and the efforts to tamp down inflation, investors are largely passing over a huge story in … END_OF_DOCUMENT_TOKEN_TO_BE_REPLACED

If you know of local business openings or closings, please notify us here.PREVIOUS OPENINGS AND CLOSINGS- All-you-can-eat Korean barbecue is on its … END_OF_DOCUMENT_TOKEN_TO_BE_REPLACED