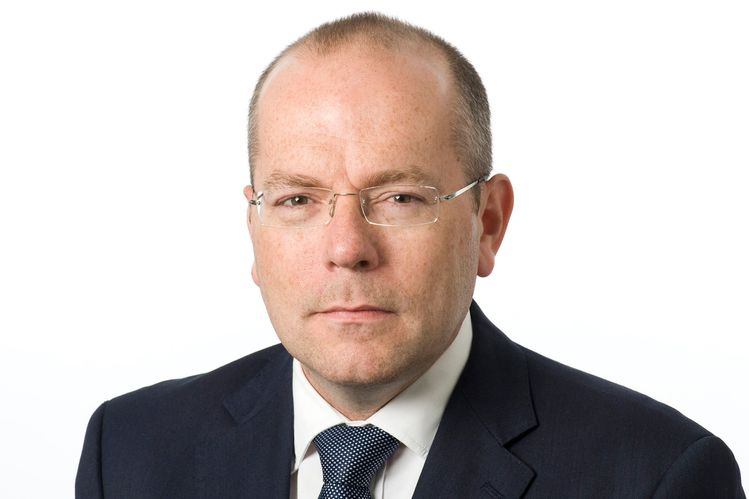 As if Brexit could get any more political. Political interference in rule-making could risk damaging the financial sector’s post-Brexit future, according to Chris Woolard, the former interim chief of the UK’s markets watchdog and one of the most influential names in UK financial regulation.

As policymakers in the UK and EU seek to rethink their financial rulebooks following Brexit, the potential for politicisation of regulation is a concern, he told Financial News in his first interview since stepping down as interim chief…

The University of Plymouth, the AHSN Network and Boehringer Ingelheim, has launched evidence-based recommendations to drive inclusive digital health … END_OF_DOCUMENT_TOKEN_TO_BE_REPLACED

This year’s Rising Stars of Private Equity has been published at a time of great uncertainty for the sector, as the young professionals on our list … END_OF_DOCUMENT_TOKEN_TO_BE_REPLACED

If you know of local business openings or closings, please notify us here.PREVIOUS OPENINGS AND CLOSINGS· Air Products and Chemicals Inc.'s chosen … END_OF_DOCUMENT_TOKEN_TO_BE_REPLACED