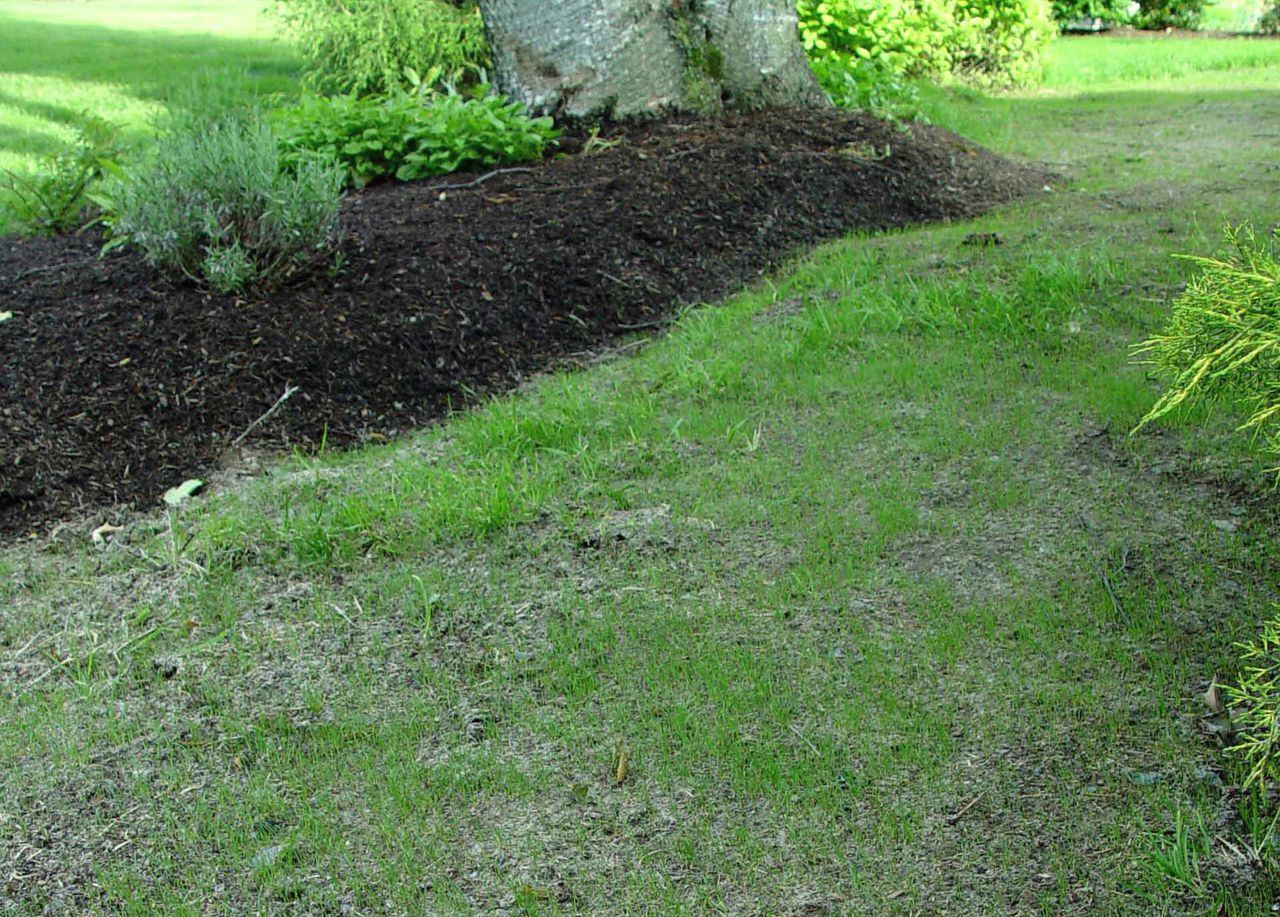 A former manager of a Washington-based company that produced and sold grass seed and turf grass to independent growers in Oregon was sentenced Wednesday to three years in prison for a series of mislabeling, pyramid and real estate investment schemes.

Christopher Claypool, 53, of Spokane pleaded guilty to conspiring to commit wire fraud and money laundering. He had been general manager of Jacklin Seed Co.

The prosecutor had urged a slightly lengthier sentence of three years and five months.

“This is a large case involving mind-bogglingly vast sums of money” that Claypool siphoned from Jacklin Seed Co., Bounds said.

Defense lawyer Christian J. Phelps sought a much shorter sentence of a year and a day for Claypool, arguing that his client cooperated with investigators and has already paid nearly $8.3 million in restitution. Claypool also agreed to forfeit nearly $7.8 million in illegal proceeds, he said.

“Much of this case could not have proceeded without Mr. Claypool making a full accounting,” Phelps told U.S. District Judge Karin J. Immergut.

Claypool said he didn’t know why his “moral compass failed” or why he behaved in a selfish manner. He described the experience of being prosecuted for his mistakes as “dying with your eyes wide open.”

“I sincerely apologize for violating the law and for disappointing many people in my family,” he said. He gave much of his life to his employer, he said, but in the end he acknowledged he had substantially disappointed the people he worked for and those who worked for him.

Immergut called it one of the largest embezzlement fraud cases she’s seen in the District of Oregon. But she said she also had to consider Claypool’s cooperation with investigators, his remorse and the substantial sums he already paid in restitution.

She said she believed the three-year sentence was sufficient and necessary.

“This was a sophisticated scheme that lasted several years,” the judge said. “He reaped millions of dollars from his deceitful behavior.”

The various schemes ran from about January 2015 through August 2019, according to Bounds.

Prosecutors said Claypool and a colleague directed employees at Jacklin and a distribution facility in Albany, Oregon, to fill customer orders with different, lower-yield varieties of grass seed and conceal the substitutions with mislabeled bags while charging customers for the higher-yield seeds they had ordered, according to prosecutors.

Claypool called the misbranding scheme “getting creative” and used it to defraud customers of $1 million, the prosecutor said.

In a separate pyramid fraud, Claypool directed an accomplice to create a limited liability corporation called Green Pyramid LLC to pose as an independent grass seed broker, according to Bounds.

That was necessary because Claypool was responsible for negotiating much of Jacklin’s grass seed sales overseas, generating millions of dollars in orders for the company, but he was a salaried employee and didn’t receive commissions for the orders.

Claypool and a colleague conspired to route a portion of Jacklin’s overseas sales through a competing grass-seed seller, ProSeeds Marketing Inc., based in Jefferson, Oregon, the prosecutor said.

Claypool would negotiate for Jacklin through ProSeeds, which would add its own mark-up to the sales and kick back outsized commissions to Claypool through the Green Pyramid corporation, according to Bounds.

Claypool also generated commissions from ProSeeds by having Green Pyramid purport to broker bogus sales of Jacklin’s own seeds back to Jacklin at a mark-up, according to court papers.

From December 2018 through August 2019, Claypool generated more than $369,000 in fraudulent commissions, according to Bounds.

The prosecutor described Claypool’s most lucrative fraud as the Hawaiian properties scheme.

Claypool was responsible for international sales and had authority to approve payment of commissions to foreign industry partners that facilitated the sales.

Claypool, along with a Jacklin employee based in China and the employee’s wife, conspired to embezzle more than $12 million in commissions transmitted to bank accounts in Hong Kong and elsewhere of bogus entities posing as foreign sales partners, according to Bounds.

They laundered the money through multiple wire transfers from foreign banks to U.S. banks for investments in Hawaiian real estate for Claypool’s benefit, the prosecutor said.

Claypool used the money to make investments in four real estate properties in Hawaii under his control. Claypool sold one house for $4.8 million, another for $6.4 million, according to Bounds. Claypool netted $9.5 million through the fraudulent real estate investments, Bounds said.

In the final scheme, Claypool pleaded guilty to conspiring with the owner of an independent travel agency in Spokane to inflate the purported costs of his international business travel.

Please be fire aware, and stay and play responsibly. Summer in Flagstaff is a spectacular season of fun in the sun, and Flagstaff365.com is the … END_OF_DOCUMENT_TOKEN_TO_BE_REPLACED

The University of Plymouth, the AHSN Network and Boehringer Ingelheim, has launched evidence-based recommendations to drive inclusive digital health … END_OF_DOCUMENT_TOKEN_TO_BE_REPLACED

This year’s Rising Stars of Private Equity has been published at a time of great uncertainty for the sector, as the young professionals on our list … END_OF_DOCUMENT_TOKEN_TO_BE_REPLACED