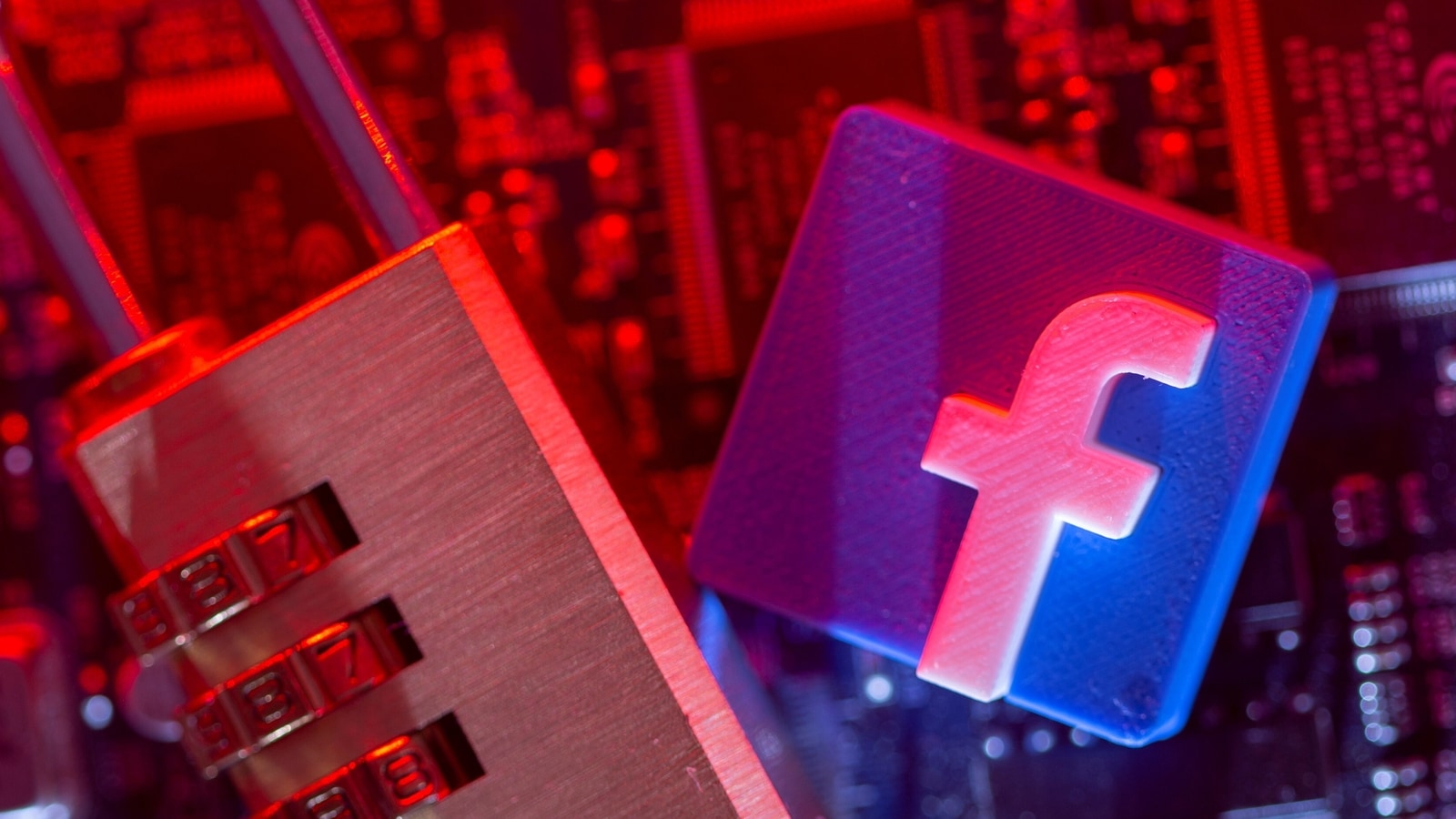 Since the day after the deadly Jan. 6 riots on the U.S. Capitol, former President Donald Trump’s social media accounts have been silent — muzzled for inciting violence using the platforms as online megaphones.

On Wednesday, his fate on Facebook, the biggest social platform around, will be decided. The company’s quasi-independent Oversight Board will announce its ruling around 9 a.m. ET. If it rules in Trump’s favor, Facebook has seven days to reinstate the account. If the board upholds Facebook’s decision, Trump will remain “indefinitely” suspended.

ALSO READ: Trump launches ‘social platform’ ahead of Facebook board ruling on his ban

Politicians, free speech experts and activists around the world are watching the decision closely. It has implications not only for Trump but for tech companies, world leaders and people across the political spectrum — many of whom have wildly conflicting views of the proper role for technology companies when it comes to regulating online speech and protecting people from abuse and misinformation.

After years of handling Trump’s inflammatory rhetoric with a light touch, Facebook and Instagram took the drastic step of silencing his accounts in January. In announcing the unprecedented move, Facebook CEO Mark Zuckerberg said the risk of allowing Trump to continue using the platform was too great.

“The shocking events of the last 24 hours clearly demonstrate that President Donald Trump intends to use his remaining time in office to undermine the peaceful and lawful transition of power to his elected successor, Joe Biden,” Zuckerberg wrote on his Facebook page on Jan. 7.

Facebook created the oversight panel to rule on thorny content on its platforms following widespread criticism of its difficulty responding swiftly and effectively to misinformation, hate speech and nefarious influence campaigns. Its decisions so far — all nine of them — have tended to favor free expression over the restriction of content.

In its first rulings, the panel overturned four out of five decisions by the social network to take down questionable material. It ordered Facebook to restore posts by users that the company said broke standards on adult nudity, hate speech, or dangerous individuals.

“Facebook set the rules, are judge, jury and executioner and control their own appeals court and their own Supreme Court. The decisions they make have an impact on our democracies, national security and biosecurity and cannot be left to their own in house theatre of the absurd,” said Imran Ahmed, CEO Center for Countering Digital Hate, a nonprofit critical of Facebook. “Whatever the judgement tomorrow, this whole fiasco shows why we need democratic regulation of Big Tech.”

Gautam Hans, a technology law and free speech expert and professor at Vanderbilt University, said he finds the Oversight Board structure to be “frustrating and a bit of a sideshow from the larger policy and social questions that we have about these companies.”

“To some degree, Facebook is trying to create an accountability mechanism that I think undermines efforts to have government regulation and legislation,” Hans said. “If any other company decided, well, we’re just going to outsource our decision-making to some quasi-independent body, that would be thought of as ridiculous.”

Harrison Butker is going to be playing for another Super Bowl with the Kansas City Chiefs.Butker nailed the game-winning field goal to send the Chiefs … END_OF_DOCUMENT_TOKEN_TO_BE_REPLACED