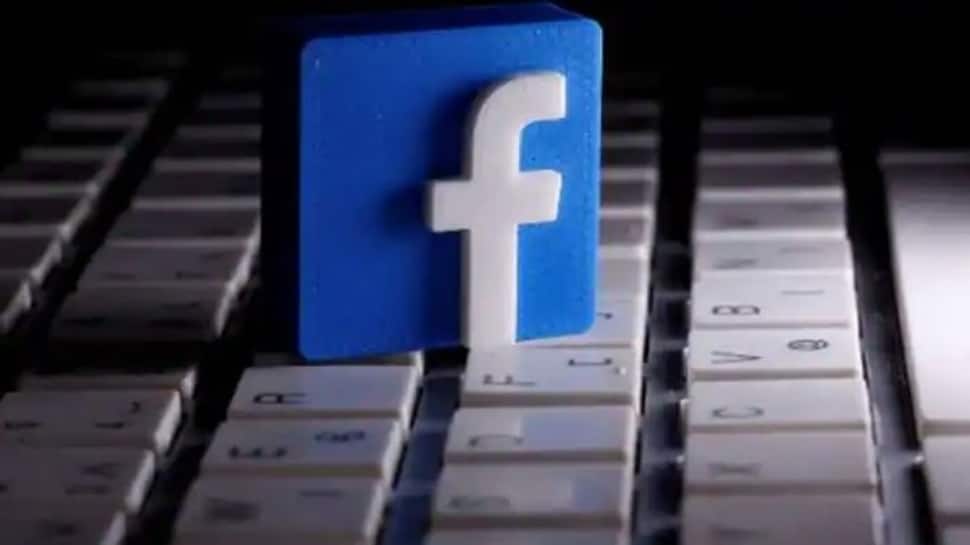 Facebook has taken down over 150 covert influence operations in the last four years or so that originated from over 50 nations, including India, and violated its policies.

The covert influence operations (IO) originated from 2017 through mid-2021 and targeted both foreign and domestic public debate.

It focused on a wide range of topics: from politics in the Gulf region to the 2022 FIFA World Cup in Qatar.

“About half of the influence operations we`ve removed since 2017 — including in Moldova, Honduras, Romania, the UK, the US, Brazil and India — were conducted by locals that were familiar with domestic issues and audiences,” Facebook said in a new report on Coordinated Inauthentic Behaviour (CIB).

These were political campaigns, parties, and private firms that leveraged deceptive tactics in the pursuit of their goals.

In 2020, Facebook began reporting on its broader enforcement against deceptive tactics that do not rise to the level of CIB, to keep adding to the public’s understanding of these often financially motivated behaviours.

In response to this rising threat, a community of defenders that includes social media platforms, civil society advocates, open-source researchers, law enforcement, and the media have all fielded teams to expose IO and take it down.

“As part of this effort, our teams at Facebook built our own, blended enforcement strategy to not only detect and stop particular influence operations, but to expose the tactics behind them and make them less effective,” the company said.

Washington [US], October 3 (ANI): Some recent reports have claimed that the large camera housing on Apple's iPhone 14 Pro smartphones hinders the … END_OF_DOCUMENT_TOKEN_TO_BE_REPLACED

Hello again everybody and welcome to our live blog with all of the latest financial news coming out of the United States this Sunday, October 2. Our … END_OF_DOCUMENT_TOKEN_TO_BE_REPLACED

October 2022 Listing your home for sale is a marathon, but there are some easy tips and tricks to get ahead of your competition. Some of the easiest … END_OF_DOCUMENT_TOKEN_TO_BE_REPLACED