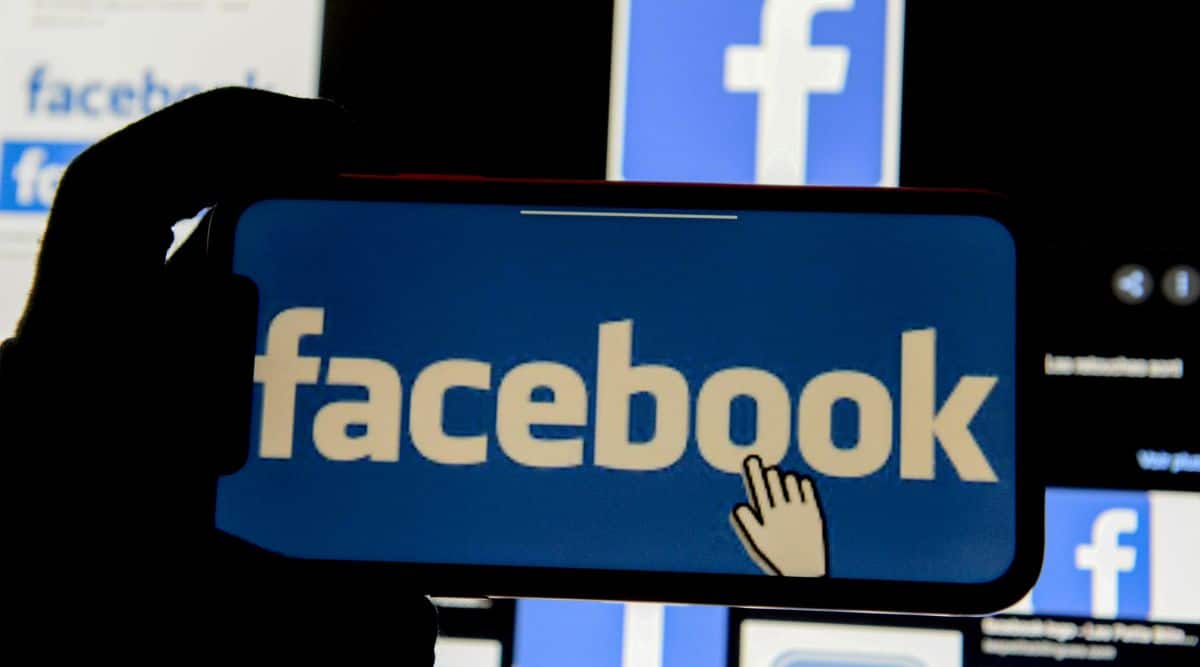 Facebook has suspended 5,381 malicious accounts, Groups and Pages from its main network and Instagram, according to a report by IANS. The social media platform had removed eight networks from seven countries. The majority of these campaigns targeted people in their own countries.

“We found this activity as part of our internal investigation into suspected coordinated inauthentic behaviour in the region,” Facebook said while commenting on the same.

In Mexico, Facebook removed 1,621 Facebook accounts, 1,795 Pages, 75 Groups, and 93 Instagram accounts that focused on the state of Campeche and were linked to people in that state. It included individuals that were working for Worgcorp, a political strategy and public relations firm in Mexico.

“We found this activity as part of our internal investigation into suspected coordinated inauthentic behaviour in the region and removed it ahead of the Mexican elections,” Facebook said.

“When we find domestic, non-government campaigns that include groups of accounts and Pages seeking to mislead people about who they are and what they are doing while relying on fake accounts, we remove both inauthentic and authentic accounts, Pages and Groups directly involved in this activity,” Facebook added.

–Written with inputs from IANS

By Rajesh Rege Until very recently, sustainability did not gain currency as a defined corporate objective across a majority of industrial sectors. … END_OF_DOCUMENT_TOKEN_TO_BE_REPLACED

The revelation that a cryptocurrency lobbyist donated £500,000 to the Conservative Party two months before the government pledged to turn the UK into … END_OF_DOCUMENT_TOKEN_TO_BE_REPLACED

WASHTENAW COUNTY – An indoor saltwater pool, vaulted ceilings and rolling hills are the highlights of a spacious 14,000-square-foot estate in between … END_OF_DOCUMENT_TOKEN_TO_BE_REPLACED