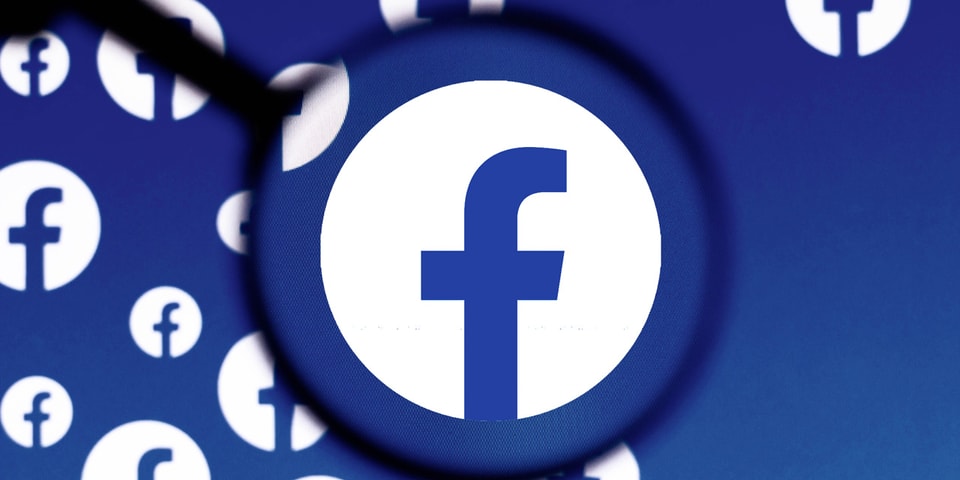 The inaugural report, set to be released quarterly, spans posts seen by users in the United States from the beginning of April through the end of June and comes as a part of the platform’s effort to increase transparency.  At the top of the list with 80.6 million viewers is a letter scramble posted by a monk based in India, and following that is an “I’m old but I look young” challenge that instructs youthful-looking users aged 30 and up to post a picture of themselves — currently sitting at 61.4 million views.

Additional top 20 posts include a pandemic status update from U.S. President Joe Biden; a D.I.Y. video on how to build a swimming pool out of old pallets; and instructions on how to write a sad story using only four words, posted by actor Joseph Gordon-Levitt. The majority of the posts racking up the highest number of views contained either a photo or a video.

The report arrives amid recent accusations that Facebook’s most popular posts are those that contain right-wing content and may spread misinformation. But while the platform’s most-viewed posts appear to be pretty wholesome, viewership doesn’t necessarily mean those posts get the same amount of engagement.

An analysis of social media data by NPR published last month discovered that stories published on The Daily Wire, the news site founded by conservative commentator Ben Shapiro, “received more likes, shares and comments on Facebook than any other news publisher by a wide margin,” with many articles containing sensationalized headlines boasting tens of thousands of shares in the News Feed.

Alongside the report, Facebook has also released a companion guide on how it gathered the data.

Please be fire aware, and stay and play responsibly. Summer in Flagstaff is a spectacular season of fun in the sun, and Flagstaff365.com is the … END_OF_DOCUMENT_TOKEN_TO_BE_REPLACED

The University of Plymouth, the AHSN Network and Boehringer Ingelheim, has launched evidence-based recommendations to drive inclusive digital health … END_OF_DOCUMENT_TOKEN_TO_BE_REPLACED

This year’s Rising Stars of Private Equity has been published at a time of great uncertainty for the sector, as the young professionals on our list … END_OF_DOCUMENT_TOKEN_TO_BE_REPLACED