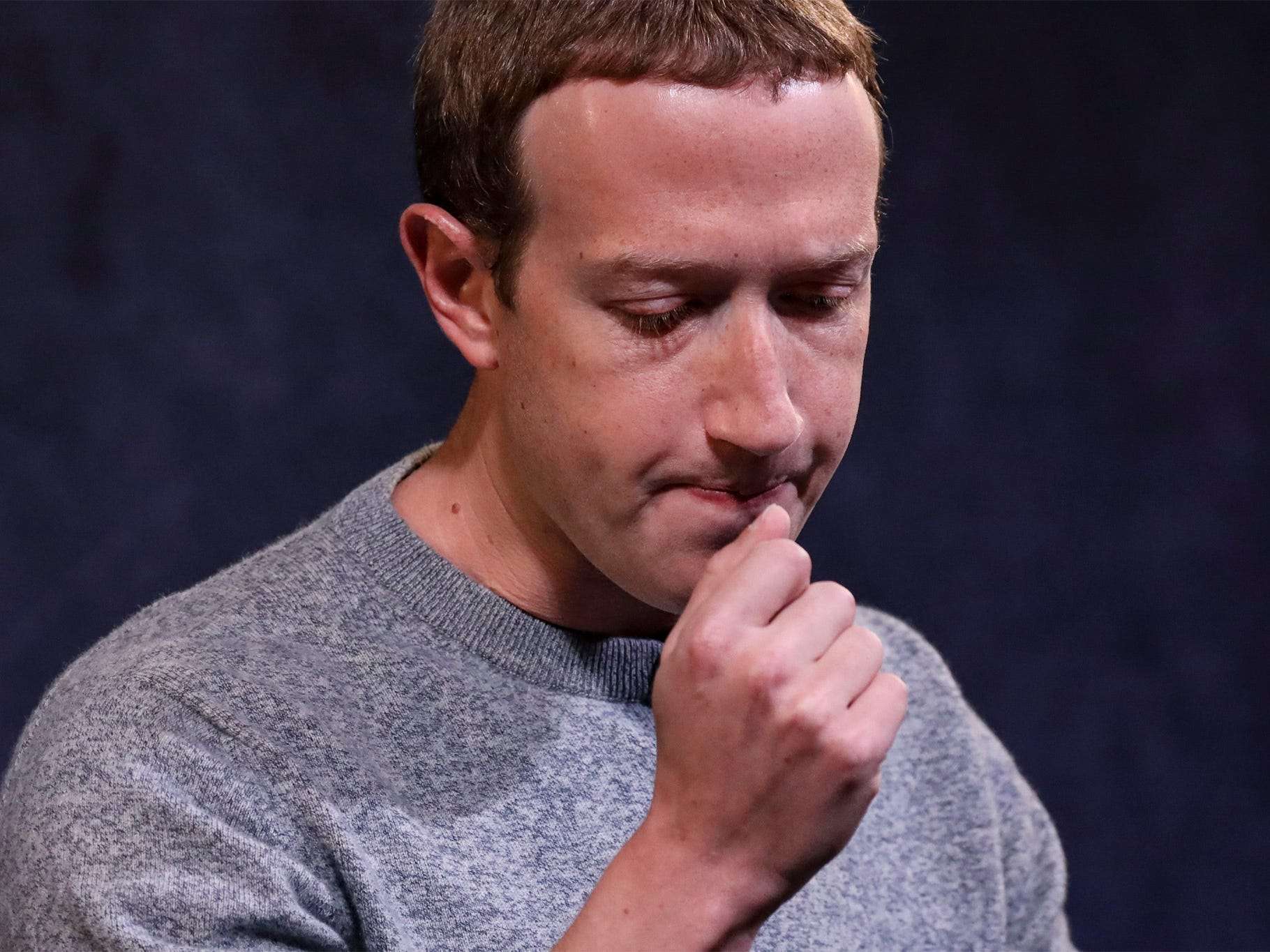 Facebook’s “Supreme Court” sent a strong message to the company on Wednesday: Do your own work.

It was likely a far cry from what the social media giant expected when it announced the blueprint for such a review board in 2018 amid mounting pressure to strengthen its moderation of content online.

As Facebook put it, the company “should not make so many important decisions about free expression and safety on our own” given its size, which “comes with a great deal of responsibility.”
Its solution was to equip a group of people outside of Facebook with the power to reverse or uphold Facebook’s decisions that users appealed. The board stood up in October, and members included people like Helle Thorning-Schmidt, the former Prime Minister of Denmark, among other legal scholars and experts.

On Wednesday, the board announced its decision on a high-profile case involving the January suspension of former President Donald Trump. And instead of making the decision for Facebook, as the company asked it to do, the board punted the case back to Facebook.

The incident shows how Facebook’s creation, intended to assuage the public’s concern that the platform wasn’t policing content well enough, has backfired. The company finds itself right back to where it started: tasked with solving its own problems.

Facebook’s Oversight Board may have launched recently, but the reason for its inception stretches far back.

Facebook, like other tech platforms, has historically taken a hands-off approach in judging if content should be taken down on its site, which is used by about two billion people worldwide. As CEO Mark Zuckerberg has said, the company does not want to be “the arbiter of truth.”
But that approach has gotten Facebook into hot water in the past, and within the past year – as a divisive presidential election loomed amid a devastating health crisis – online platforms including Facebook began taking unprecedented action to flag or remove posts that it found to be misleading, false, or dangerous.

One such action was in January when Facebook said it would remove all content that referenced the “Stop the Steal” campaign, which had been peddling the unfounded claims that the election was stolen from Trump. Many of the extremists who breached the Capitol building were supporters of it.

But a more monumental move was Facebook suspending Trump indefinitely on January 7, just after his supporters stormed the US Capitol to interfere with the 2020 presidential election certification.

Thousands of extremists breached the federal building, leading to five people dying, including a US Capitol officer, with countless others injured. Since the violent siege, 453 people have been charged.

Read more: Trump’s Facebook ban is just ‘a Band-Aid on a bullet wound,’ critics say – but no one can agree on the best way to wipe out the disinformation contagion

Trump’s suspension added fuel to the fire for Republicans who believe that tech platforms are hell-bent on silencing conservative voices, though research shows right-wing content flourishes online. And a report from a group of NYU researchers found that claims of anti-conservative bias are not only false, but are a form of disinformation.

“The contention that social media as an industry censors conservatives is now, as we speak, becoming part of an even broader disinformation campaign from the right, that conservatives are being silenced all across American society,” Paul Barrett, the study’s lead researcher and the deputy director of the NYU Stern Center for Business and Human Rights, told The Verge.
That contentious crackdown is why the case was appealed to the Oversight Board. The group was tasked with deciding if Facebook was right in blocking Trump’s account; it upheld that part of the company’s action. But Facebook also asked the board to decide how long Trump should stay suspended, a request that the “supreme court” rejected, and it criticized the company for even asking.

Because according to the Oversight Board, Facebook’s crackdown on Trump may have been warranted but the indefinite suspension was still a “vague, standardless penalty,” given that its normal penalties include permanent account shutdowns, post removals, and “a time-bound period of suspension.”

“We’re not here to invent new rules for Facebook,” Thorning-Schmidt told Axios on Thursday, adding that it was “lazy” of Facebook to make the board decide the suspension’s duration.

The board instructed Facebook to review its response and come back with a decision in six months.

The events of this week show that Facebook may truly be on its own when combatting the monster that is creating – and enforcing – appropriate content moderation policies.

This year Democracy Now! is celebrating our 25th anniversary—that’s 25 years of bringing you fearless, independent journalism. Since our first … END_OF_DOCUMENT_TOKEN_TO_BE_REPLACED

A new report commissioned by the Canadian Medical Association (CMA) looks at the broader health impacts of COVID-19 in Canada. The November report, … END_OF_DOCUMENT_TOKEN_TO_BE_REPLACED