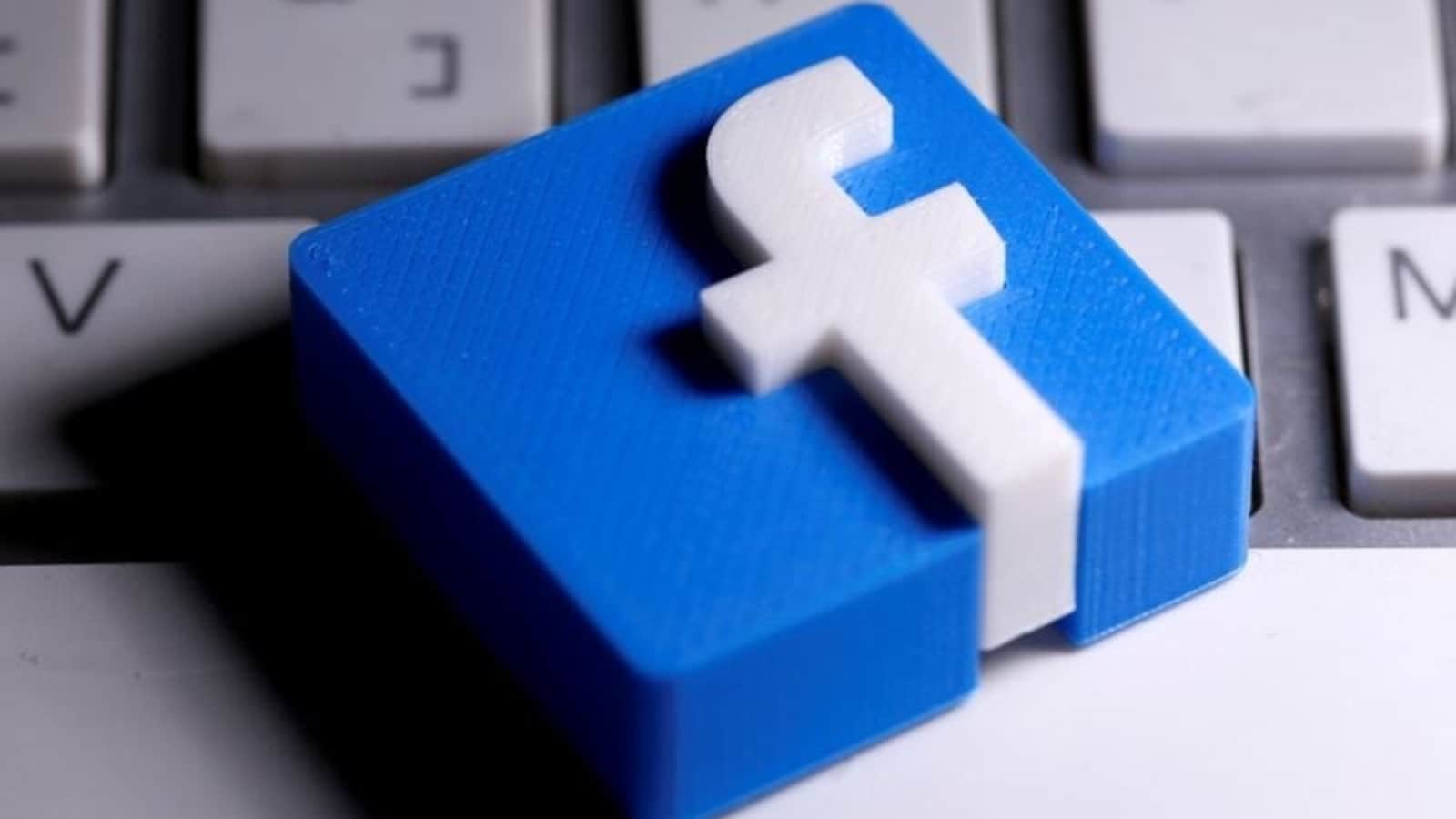 Facebook Inc.’s first-quarter sales rose 48%, surging past analysts’ estimates thanks to strong demand from retailers and other advertisers seeking to grab attention from the social network’s billions of users.

Revenue climbed to $26.2 billion, the company said Wednesday in a statement. That dwarfed the $23.7 billion average estimate of analysts, according to data compiled by Bloomberg. Facebook reported 2.85 billion monthly active users, a rise of 10%. Analysts projected 2.83 billion. Shares jumped more than 6% in late trading.

Menlo Park, California-based Facebook, which also owns Instagram and WhatsApp, has seen a surge in use of its platforms for at-home entertainment and keeping up with loved ones while people have been stuck in lockdown. Larger advertisers have shifted more of their marketing budgets to social media sites, while small businesses ramped up digital outreach to tap potential customers.

So far, the company hasn’t seen a slowdown even as consumers return to more offline activities as the pandemic begins to subside. The average price per ad rose 30% in the first quarter from a year earlier, Facebook said, and the number of ads delivered notched up 12%.

“The beat was really pronounced in terms of ad pricing,” said Mandeep Singh, a Bloomberg Intelligence analyst. “They are probably coming towards the tail end of this stretch of high engagement and user growth,” he added, but “the ad pricing tailwinds should persist.”

The company’s shares, which closed at $307.10 in New York, jumped as high as $328.40 in extended trading following the earnings report. The stock has gained 12% this year, slightly ahead of the increase in the S&P 500 Index.

Net income in the March quarter rose to $9.5 billion, or $3.30 a share, Facebook said. Analysts on average had projected $2.34 in per-share profit.

In the statement, Facebook said sales in the current period will remain steady or accelerate from the first quarter, but repeated its caution that growth may stall in the second half of 2021. Facebook also again noted the potential risk to its advertising business as Apple Inc. adds privacy restrictions on iPhones and other devices that could chip away at the social media giant’s ability to collect user data, which powers its targeted advertising model.

Apple’s iOS 14.5 software update is requiring apps to get explicit user permission to track their activity across the web. Facebook executives have said they believe many users will opt out of this tracking, making it harder for advertising customers to precisely tailor their outreach campaigns.

“We continue to be concerned about the impact this update is going to have on the ability of small businesses to use their advertising budgets effectively,” Chief Financial Officer David Wehner said on a conference call after the report. “That said, we think the impact on our business will be manageable.”

Facebook Chief Executive Officer Mark Zuckerberg said on a conference call that he is excited about the prospect of virtual and augmented reality, which he believes will be the next great technology platform after the smartphone. Sales of Facebook’s Oculus Quest 2 headset have been good, Zuckerberg said, and the company has seen more interest in the headset because it doesn’t have wires or cables.

Facebook’s “other” revenue category, which includes products outside of advertising, gained 146% to $732 million in the quarter.

Zuckerberg also said it will be a tremendous challenge over the next decade to fit a “super computer” into glasses frames to produce an augmented-reality experience. Facebook is preparing to release a pair of “smart glasses” later this year, but those won’t include a lot of AR features just yet. Augmented reality superimposes digital images and information onto the real world.

Facebook has been chasing future growth from burgeoning services like augmented reality and shopping. It’s already benefiting from the e-commerce boom as consumers increasingly turn to the web to avoid the risk of Covid-19 in person at brick-and-mortar stores. To meet that demand, Facebook last year reinvested in its shopping services, which let retailers upload product catalogs to their Facebook page or Instagram profile.

Still, the company is confronting significant regulatory pressures as the U.S. Federal Trade Commission and dozens of state attorneys general pursue antitrust lawsuits that seek to unwind its acquisitions of Instagram and WhatsApp.

Zuckerberg faced tough questioning from U.S. lawmakers last month over the company’s plan to build a version of photo-sharing app Instagram specifically for children younger than 13 — an age group that is currently prohibited from using most of its platforms.

Earlier this month, Facebook announced it is building a series of new audio-focused products to compete with social media rivals such as Twitter Inc. and popular upstart Clubhouse. The audio products would include virtual rooms where users can host live discussions, and a feature called Soundbites that lets users post short audio snippets to their feeds like they would a photo or video.

Recently, Facebook has been experimenting with different ways to bolster its video-advertising offerings to attract popular social-media influencers as it competes with younger rivals such as ByteDance Ltd.’s TikTok and Snap Inc. Facebook has said the number of content creators earning $10,000 a month from its revenue-sharing programs grew 88% in 2020, while creators pulling in $1,000 a month grew 94%. KANSAS CITY — When it comes to ready-to-eat cereal, General Mills, Inc. and Kellogg Co. dominate the category, accounting for a combined 60% of dollar … END_OF_DOCUMENT_TOKEN_TO_BE_REPLACED

With all the news flying around about head coaches in the college football world shifting allegiances, it’s easy to overlook some of the other rumors … END_OF_DOCUMENT_TOKEN_TO_BE_REPLACED

The senior capital markets banker at UBS has re-emerged as the chief financial officer of a company that produces food and fertiliser from insects. … END_OF_DOCUMENT_TOKEN_TO_BE_REPLACED