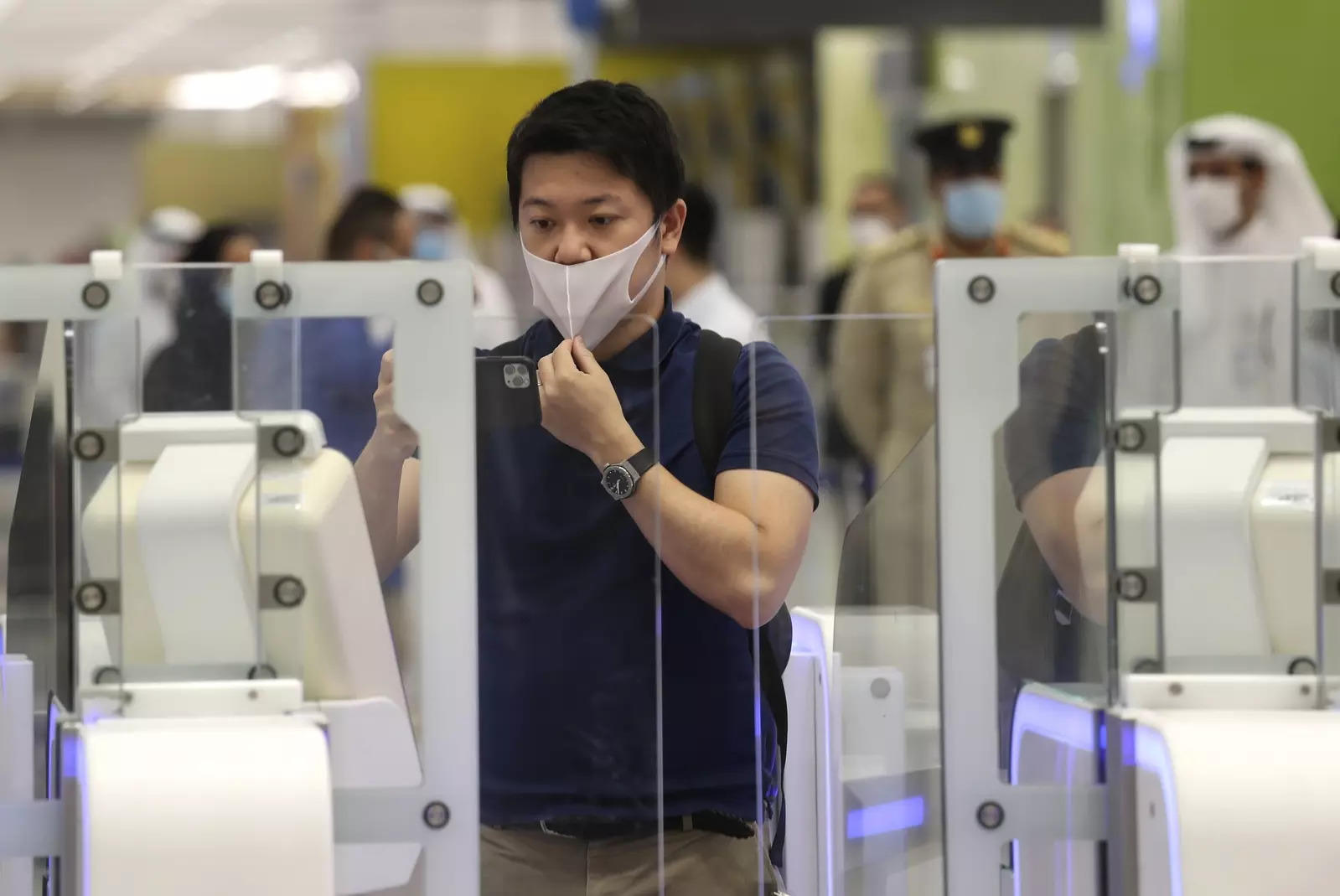 BRUSSELS: Facial recognition should be banned in Europe because of its “deep and non-democratic intrusion” into people’s private lives, EU privacy watchdog the European Data Protection Supervisor (EDPS) said.

The comments come two days after the European Commission proposed draft rules that would allow facial recognition to be used to search for missing children or criminals and in cases of terrorist attacks.

The draft rules, which need to be thrashed out with EU countries and the European Parliament, are an attempt by the Commission to set global rules for artificial intelligence, a technology dominated by China and the United States.

The privacy watchdog said it regretted that the Commission had not heeded its earlier call to ban facial recognition in public spaces.

“A stricter approach is necessary given that remote biometric identification, where AI may contribute to unprecedented developments, presents extremely high risks of deep and non-democratic intrusion into individuals’ private lives,” it said in a statement.

“The EDPS will focus in particular on setting precise boundaries for those tools and systems which may present risks for the fundamental rights to data protection and privacy.”

The Commission’s proposals have drawn criticism from civil rights groups, concerned about loopholes that may allow authoritarian governments to abuse AI to clamp down on people’s rights.

A prototype, all-electric airplane took its first flight Tuesday morning in central Washington state. The Seattle Times reports that if the Federal … END_OF_DOCUMENT_TOKEN_TO_BE_REPLACED

Even with the market seemingly finding new depths each day, now is probably not a good time to bet on the Federal Reserve to ride in and save the day … END_OF_DOCUMENT_TOKEN_TO_BE_REPLACED

WASHINGTON (AP) — Democratic Sen. Joe Manchin has abandoned, for now, his push to speed up the permitting process for energy projects, easing the … END_OF_DOCUMENT_TOKEN_TO_BE_REPLACED