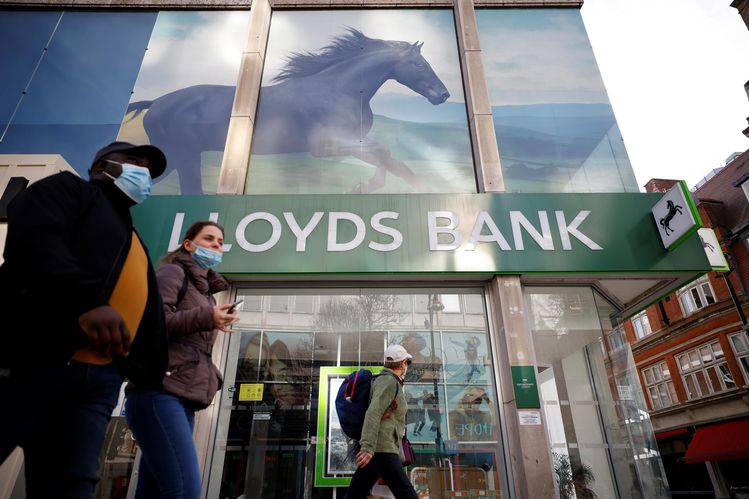 The City watchdog said it was levying the £90.6m fine “for failing to ensure that language contained within millions of home insurance renewals communications was clear, fair and not misleading”.

The failures included including unproven claims over how competitive Lloyds’ quotes were.

Mark Steward, executive director of enforcement and market oversight at the FCA said: ”Firms must ensure their communications with customers are clear, fair and not misleading. [Lloyds] failed to ensure that this was the case.

READ FCA to scrap use of ‘Chinese Wall’

“Millions of customers ended up receiving renewal letters that claimed customers were being quoted a competitive price which was unsubstantiated and risked serious consumer harm.”

The FCA said Lloyds sent nearly nine million renewal communications to home insurance customers between January 2009 and November 2017 which included language that suggested they were receiving a “competitive price” at renewal.

Lloyds did not substantiate the “competitive price” language to check that it was accurate.

Lloyds has also paid more than £13.6m to approximately 350,000 customers who received communications that incorrectly said they were receiving a discount to thank them for their loyalty.

A Lloyds spokesperson said: “We’re sorry that we got this wrong. We’ve written and made payment to those customers affected by the discount issue and they don’t need to take any further action.

“We thank the FCA for bringing this matter to our attention and since then we’ve made significant improvements to our processes and how we communicate with customers.”

Under new FCA rules that come into effect on 1 January 2022 insurers will be required to offer renewing customers a price that is no higher than they would pay as a new customer.

The FCA said the scrapping of the so-called ‘loyalty penalty’ would save consumers £4.2bn over 10 years.

By Rajesh Rege Until very recently, sustainability did not gain currency as a defined corporate objective across a majority of industrial sectors. … END_OF_DOCUMENT_TOKEN_TO_BE_REPLACED

The revelation that a cryptocurrency lobbyist donated £500,000 to the Conservative Party two months before the government pledged to turn the UK into … END_OF_DOCUMENT_TOKEN_TO_BE_REPLACED

WASHTENAW COUNTY – An indoor saltwater pool, vaulted ceilings and rolling hills are the highlights of a spacious 14,000-square-foot estate in between … END_OF_DOCUMENT_TOKEN_TO_BE_REPLACED