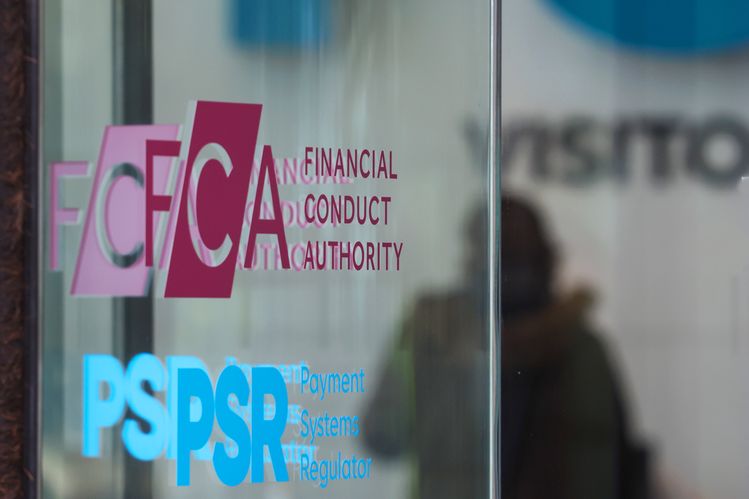 A co-chair of the staff body that represents employees at the City regulator has resigned after the Financial Conduct Authority did not adopt its suggestions over pay changes.

The move, which comes days after an unprecedented picket at the FCA’s Stratford headquarters on 4 May, was first reported by Citywire New Model Adviser.

The resignation of the co-chair of the group — responsible for mediating between the FCA and employees — was with immediate effect, according to an internal email sent to FCA staff, according to NMA.

“It is with sadness that I have decided to step down from my role as SCC co-chair and the SCC as a whole,” said the co-chair, who was not named, NMA reported.

“I have devoted a considerable part of my time to my SCC role and, although I have thoroughly enjoyed it, I personally do not believe we got the results I was expecting during the last [pay proposals] consultation.”

An FCA spokesperson said: “Our consultation was extensive and we listened carefully to colleagues. The new offer has changed substantially from the package that was initially consulted on.

“The offer we have published ensures that we continue to provide one of the best, if not the best, reward package of any regulator in the UK.

“We appreciate and value the work that the SCC undertook in providing feedback on the consultation and ensuring views from across the organisation were heard.”

The conflict between the management of the regulator and its staff became a very public matter during the 4 May strike action, where more than 40 held up signs voicing their disapproval of pay changes, and claiming “FCA staff had been ignored for too long”.

The new pay offer, on which consultations began in September, is a bid to enforce a more rigorous performance culture at the regulator.

READ Can Nikhil Rathi save the FCA?

For a year and a half before this, tensions have bubbled through the organisation, which has been led by chief executive Nikhil Rathi.

Under his tenure, the FCA endured criticism and negative attention over scandals such as London Capital & Finance along with various work backlogs.

Views are mixed on the approach of the London Stock Exchange’s former boss. What is certain is that his job — to keep senior government officials happy as they try and drive through an overhaul to the FCA’s remit in the wake of Brexit — is an unenviable task.

The Dallas Cowboys have a vacancy - and just one kicker presently on the roster. And he's a familiar face to Texas Tech fans, as it's Jonathan … END_OF_DOCUMENT_TOKEN_TO_BE_REPLACED