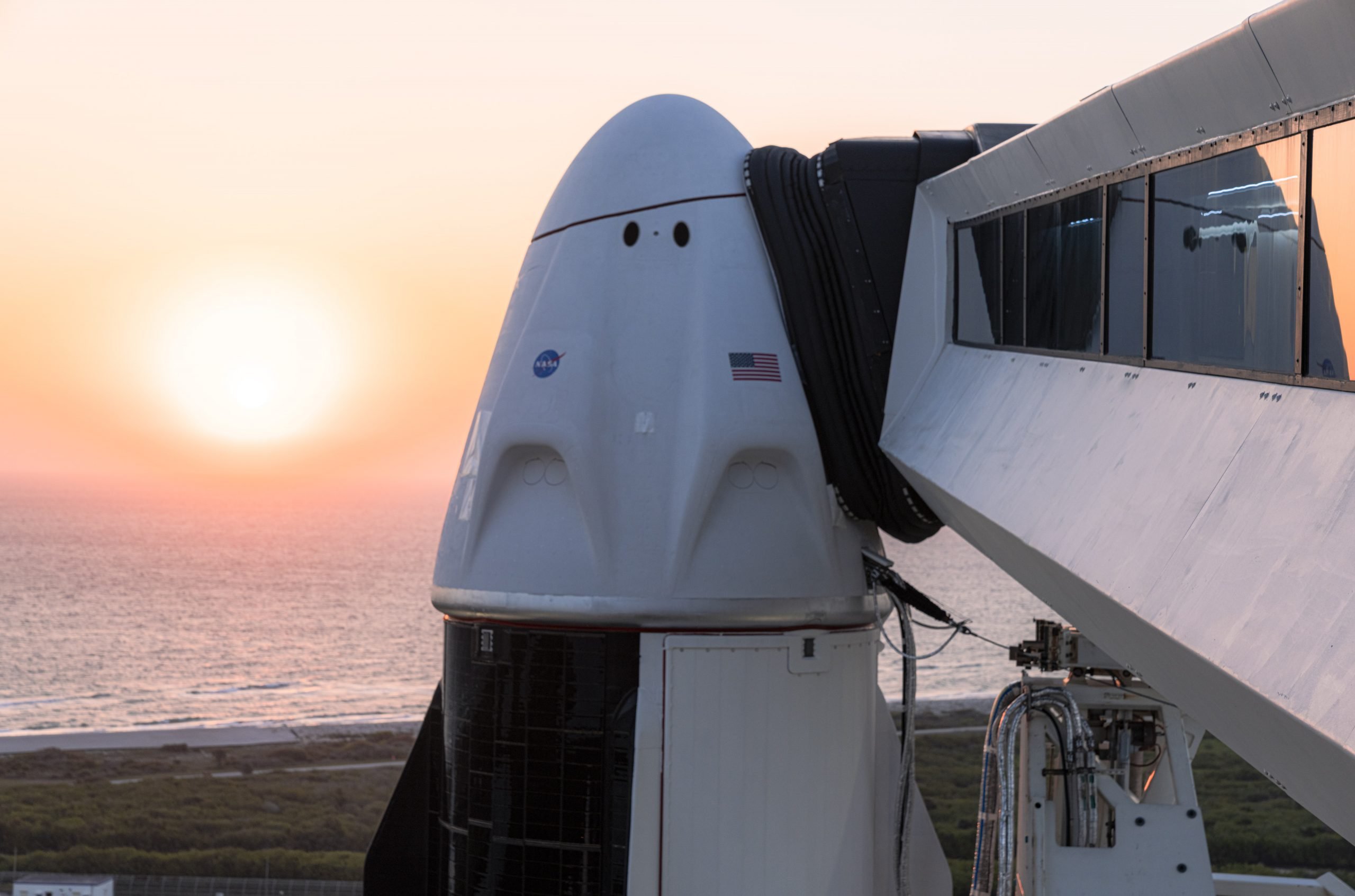 The FCC has allocated spectrum to support the growing number of US commercial space launches, including today’s Crew-2 mission.

Weather-permitting, the launch is scheduled for 10.49am BST (5.49am EDT) at the Kennedy Space Center in Florida.

“Their journey will mark a new day in America’s space program. It is possible, in part, thanks to the Federal Communications Commission. That’s because Crew-2 is the second flight of a NASA-certified commercial system and the second international crew of four to launch on an American commercial spacecraft.

These efforts require Special Temporary Authority from the FCC for the spectrum they need for launch communications. So I am thrilled to say that we are able to play a role in this history-making event.”

The FCC is playing its part by adding a new commercial allocation to the 2200-2290 MHz band to support commercial space launches. While frequencies for space launches were exclusively allocated for federal agencies in the past, the addition of a non-federal, secondary allocation was required for the rise of private launches.

The regulator is also asking for input on the technical rules and coordination procedures that are required for sharing these airwaves and is seeking comment on the use of other spectrum bands for commercial space launches.

You can (hopefully) watch the Crew-2 launch here:

Posts on Truth Social in which users call for civil war and advocate for violence against the FBI remained online Friday, some of them days after they … END_OF_DOCUMENT_TOKEN_TO_BE_REPLACED