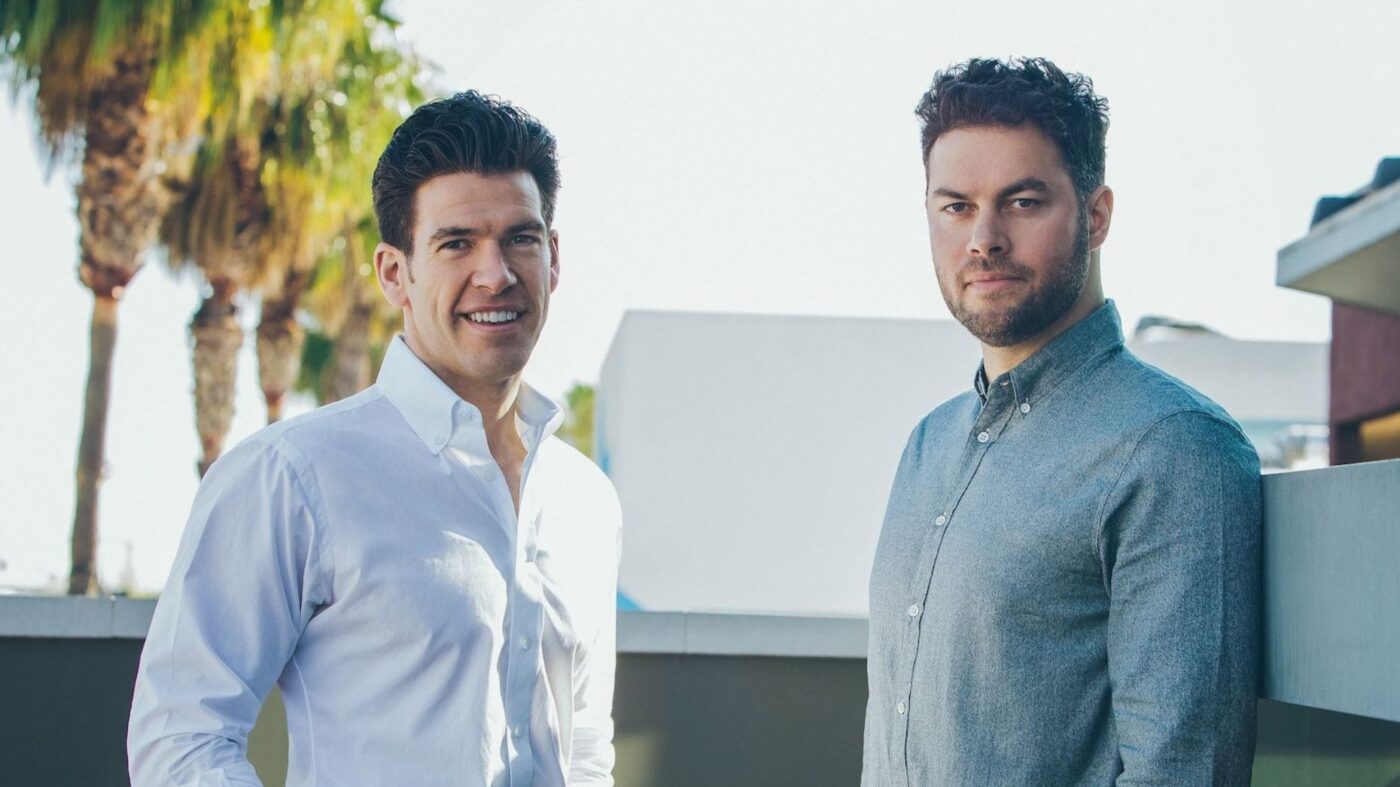 Fifth Wall Ventures, an investment company that focuses on real estate technology, has launched a new special purpose acquisition company, which is a type of firm that is designed to merge with another corporation that wants to go public.

The new company is called Fifth Wall Acquisition III, and as its name suggests, is the third special purpose acquisition company, also known as a SPAC or blank check company, that Fifth Wall has launched. The first was announced in January and went public in February. Fifth Wall announced its second SPAC in March.

According to new documents Fifth Wall filed with the U.S. Securities and Exchange Commission, this latest SPAC will issue 25 million shares and sell them for $10 a piece. The goal is to raise $250 million.

News of the new SPAC was first reported by the Real Deal. Fifth Wall didn’t immediately respond to Inman’s request for comment Monday.

Though still a relatively novel concept, SPACs have exploded in popularity recently. The idea is that they make it easier for companies to go public; the SPAC itself begins selling shares on the stock market, but doesn’t actually have any conventional business operations of its own. Instead, an existing company merges into the SPAC, allowing it to begin selling shares while avoiding the laborious process of holding an conventional initial public offering (IPO).

In the real estate world, iBuyer Opendoor famously used a SPAC to go public in December. Former Zillow CEO Spencer Rascoff also has a SPAC that is in the process of taking Offerpad, an iBuying competitor to Opendoor, public. Additionally, Japanese mega-fund Softbank — which has invested in an array of real estate companies including Compass, Opendoor and WeWork — has also formed a SPAC.

In the case of Fifth Wall’s latest SPAC, the SEC documents specifically note that “we have not, nor has anyone on our behalf, engaged in any substantive discussions, directly or indirectly, with any business combination target.” In other words, the company does not yet know which firm it might merge with.

Though that may sound risky — a SPAC is only valuable if it can strike a valuable acquisition deal — it’s also common; Rascoff, for example, has said his SPAC reviewed hundreds of deals before ultimately deciding on a merger with Offerpad.

Brendan Wallace, who co-founded Fifth Wall, will serve as the new SPAC’s CEO and president.

NASSAU, Bahamas — Last year, an FTX executive walked into a bank office here and put $4.5m of the company’s money behind an ambitious plan to buy an … END_OF_DOCUMENT_TOKEN_TO_BE_REPLACED

The board of the Insurance Regulatory and Development Authority of India (IRDAI) on Friday approved a host of proposals, involving private equity … END_OF_DOCUMENT_TOKEN_TO_BE_REPLACED