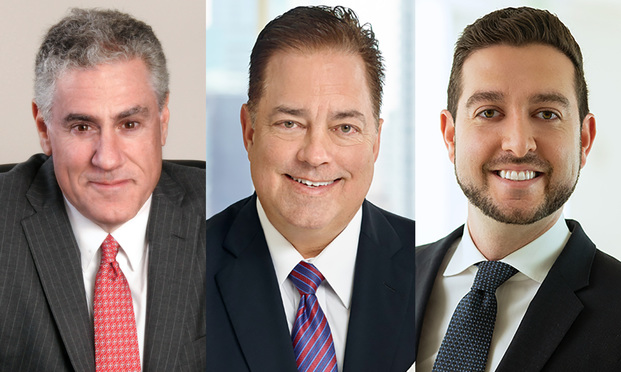 It’s a case that highlights the importance of backing up allegations, as Altonaga concluded the lawsuit described “a business relationship that ended poorly,” writing that the plaintiff “cannot shirk its pleading obligations by simply hurling insults, alleging (what seem to be) ordinary business communications, and concluding the defendants conduct was fraudulent.”

Posts on Truth Social in which users call for civil war and advocate for violence against the FBI remained online Friday, some of them days after they … END_OF_DOCUMENT_TOKEN_TO_BE_REPLACED