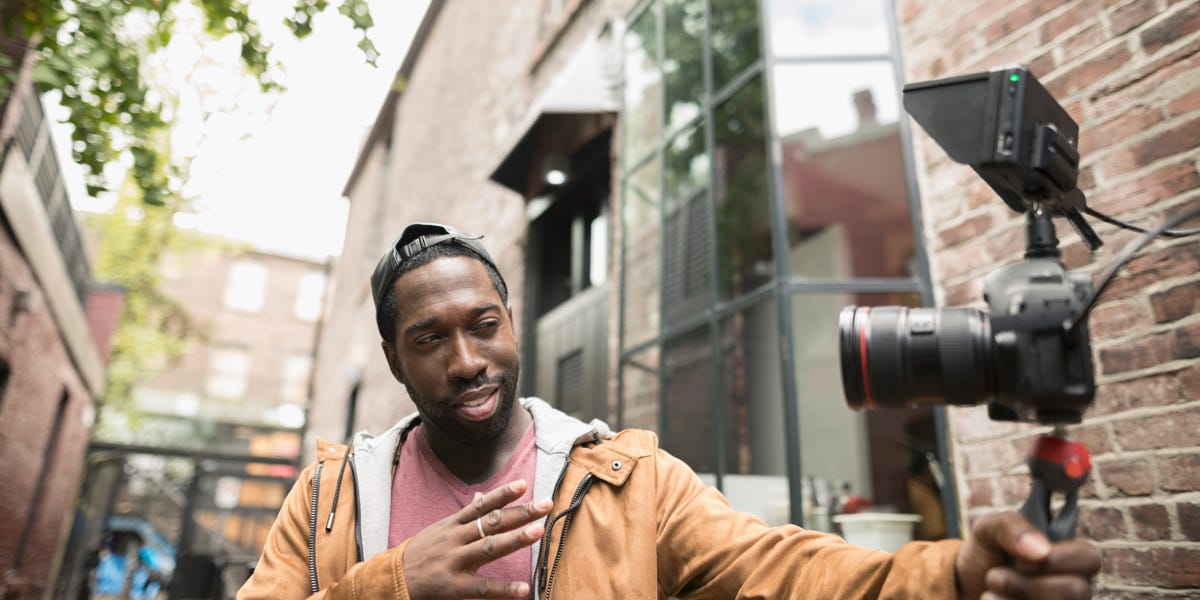 Online media is undergoing a new wave of disruption as creators from bloggers to entertainers to journalists make use of new platforms to reach fans directly and make cash.

Reporters are absconding from their posts to start newsletters on Substack, artists like Beeple are netting millions of dollars through the sale of nonfungible tokens, and podcasters are offering fans exclusive access to their content for a fee — all feeding into the burgeoning creator economy.

The shift has captured the attention of the payments giant Stripe, which recently became the most valuable private company Silicon Valley has ever produced at $95 billion.

“I think the headline statement is that ultimately, as we think about the internet economy and all the opportunities for growth, one of the big bets for us is on the creator economy,” Ellen Moeller, Stripe’s Europe, the Middle East and Africa partnership head, told Insider.

“If we look at the past few years, we’ve seen an emergence of really interesting platforms that have made it easier for creators to monetize and to build businesses online,” she added.

Stripe is not a household name, but anyone buying something online has probably run into its technology at some point. The firm manages payments for the likes of Google, Amazon, and

More recently, the company has started working with the audio-streaming app Clubhouse on its “tip jar” feature. This allows audiences to send cash directly to streamers. It’s also working with the open-source writing platform Ghost on subscription payments.

As many as 50 million people consider themselves creators, according to figures from the Influencer Marketing Hub. The vast majority — about 46.7 million — consider themselves amateurs, while a further 2 million say they earn enough to cover their full-time income. About 1 million of the professional creators are YouTubers, with Instagram influencers, and

Stripe’s Moeller said offline ads made up about 1% of the global economy. The online economy is less diverse, with players heavily reliant on online ads to make money. She said she expected that trend to change with the rise of consumers paying for content directly and not simply with their attention.

“There was this hypothesis that the reason for that was that no one wanted to pay for things on the internet,” she said.

“No one was willing to pay for media or for content online, and therefore you’re kind of forced to solely rely on ads,” she added. “But actually, if we look at what’s changed over the past couple of years from an infrastructure standpoint, that’s actually changing.”

Moeller said the creator economy had “only scratched the surface” and that now was the best time to be a creator, given how easy it is to make a living out of it.

The Stripe EMEA exec declined to outline the scale of investment the fintech giant had poured into addressing the market but said the company had made an “active decision” on the sector.

Moeller added that Stripe was “incredibly curious” about cryptocurrencies but said they had yet to “make sense” from a transactional standpoint.

Large technology companies such as SAP, IBM, and Google are underreporting their greenhouse gas emissions at a time of heightened scrutiny over the … END_OF_DOCUMENT_TOKEN_TO_BE_REPLACED

A BALASUBRAMANIAN: The crowd is very small, take that into account too. Then we realised that when the different purposes are being met and after … END_OF_DOCUMENT_TOKEN_TO_BE_REPLACED

With the labor market in rough shape, restaurant owners across the country have been forced to find new and creative ways to run their businesses. … END_OF_DOCUMENT_TOKEN_TO_BE_REPLACED