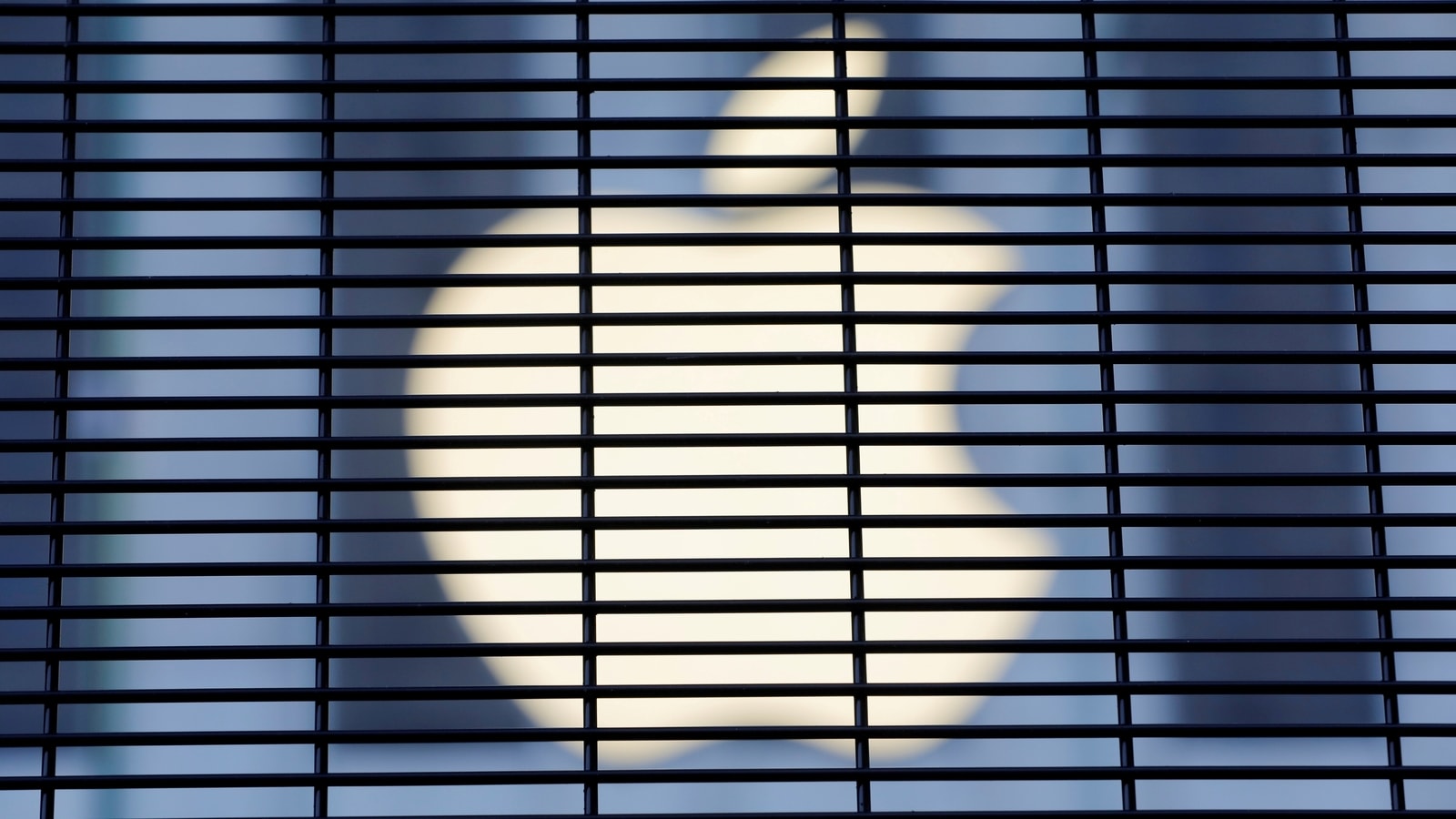 Antonio Garcia Martinez, the former Apple Inc. engineer who was fired in the wake of an employee protest over his past comments about women, said the company was previously aware of the writing that ultimately led to his dismissal.

“Apple was well aware of my writing before hiring me,” Garcia Martinez wrote on Twitter Friday, his first public comments since leaving the iPhone maker earlier this week. “My references were questioned extensively about my bestselling book and my real professional persona (rather than literary one).” The ex-Apple engineer also said that he was “fired by Apple in a snap decision” and that he “upended” his life to join the Cupertino, California-based company.

Garcia Martinez was hired in April as an engineer for Apple’s advertising platforms team, which powers ad slots on the App Store, Apple News and the Stocks apps. “Apple actively recruited me for my role on the ads team, reaching out via a former colleague to convince me to join,” he tweeted. “Apple found my experience in the ads space, specifically around data and privacy, highly relevant to their efforts and persuaded me to leave my then role.”

Apple’s knowledge of his writing prior to his hire isn’t surprising given the company’s stringent recruiting process, but raised questions about how that process resulted in approval of his hiring. The company didn’t immediately respond to a request for comment on Garcia Martinez’s tweets.

Earlier this week, several Apple employees complained about the Garcia Martinez hire both internally and on social media, citing comments he has made and excerpts from his 2016 memoir, “Chaos Monkeys.” In the book, Garcia Martinez called women in Silicon Valley “soft and weak” and made a series of other assertions deemed misogynist and racist by Apple employees.

In an internal memo to Eddy Cue, Apple’s senior vice president who oversees services such as advertising, and executives in the inclusion and diversity department, Apple employees questioned how a company that prides itself on diversity could make such a hire.

“We demand an investigation into how his published views on women and people of color were missed or ignored, along with a clear plan of action to prevent this from happening again,” the workers wrote. The internal firestorm at Apple was a rarity for a company that had mostly sidestepped related controversies that have plagued Alphabet Inc.’s Google and other technology companies.

“At Apple, we have always strived to create an inclusive, welcoming workplace where everyone is respected and accepted,” Apple said Wednesday when it announced that Garcia Martinez was no longer at the company. “Behavior that demeans or discriminates against people for who they are has no place here.”

Washington [US], October 3 (ANI): Some recent reports have claimed that the large camera housing on Apple's iPhone 14 Pro smartphones hinders the … END_OF_DOCUMENT_TOKEN_TO_BE_REPLACED

Hello again everybody and welcome to our live blog with all of the latest financial news coming out of the United States this Sunday, October 2. Our … END_OF_DOCUMENT_TOKEN_TO_BE_REPLACED

October 2022 Listing your home for sale is a marathon, but there are some easy tips and tricks to get ahead of your competition. Some of the easiest … END_OF_DOCUMENT_TOKEN_TO_BE_REPLACED