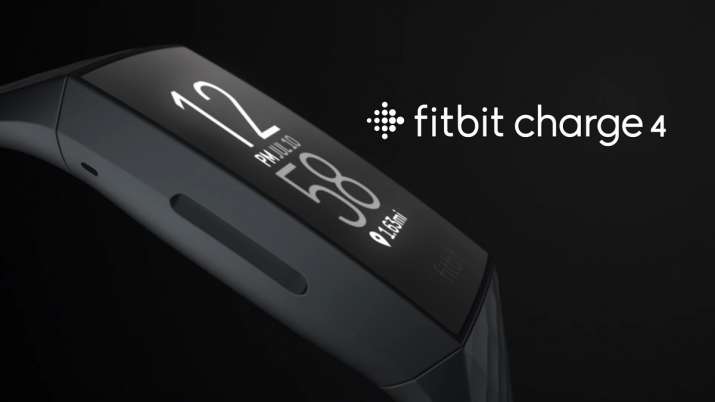 Fitbit app to let you know if you snore loudly.

The latest version of activity trackers and wearables maker Fitbit’s app will help detect nighttime snoring and noise along with various other sleep features. With Fitbit 3.42 rolling out via the Play Store, Google’s acquired health app is preparing for the trackers to be used to help determine why you might not be sleeping well or feeling unrested in the morning.

With “Snore & Noise Detect” enabled, Fitbit will turn its microphone on when it detects that the users have fallen asleep, then begin listening to the ambient noise including your potential snoring, 9To5Google reported.

Disregarding any detected snores, Fitbit will also be able to tell how loud the ambient noise is in the bedroom, on a scale of “very quiet” to “very loud”. Fitbit is also working on another sleep-related feature, entitled “Your sleep animal”.

Unlike snore detection, things seem to still be very early in development as most of the relevant text is currently a placeholder, the report said. The company recently announced that it is finally rolling out support for two-factor authentication (2FA).

Fitbit users on Android and iOS are beginning to see a “Increase your security” prompt that explains how “two-factor authentication gives you an extra layer of protection”. Fitbit’s 2FA system sees codes sent to the user’s phone via SMS. It’s not the most secure method, given carrier spoofing, but better than nothing at this point.

As fans anxiously awaited the release of the season finale of the Netflix thriller “Stranger Things,” the network went down for a brief period on … END_OF_DOCUMENT_TOKEN_TO_BE_REPLACED

If you know of local business openings or closings, please notify us here.PREVIOUS OPENINGS AND CLOSINGS· Air Products and Chemicals Inc.'s chosen … END_OF_DOCUMENT_TOKEN_TO_BE_REPLACED