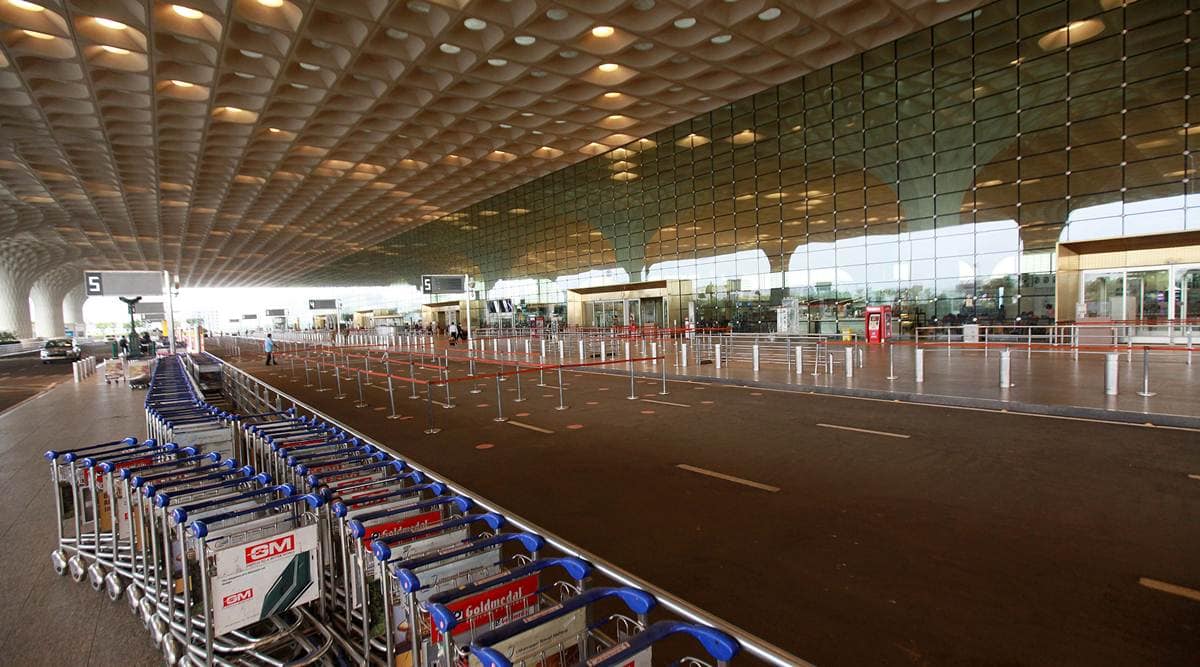 In just about three months since the second surge of Covid-19 hit India, the number of passengers carried by domestic airlines has sharply plunged — on May 25, about 39,000 passengers took a flight compared with the peak of about 3 lakh a day in February.

It was on May 25 last year that domestic flights resumed services in 2020 after being shut down for two months following the announcement of a national lockdown. On that day, domestic airlines had carried 30,000 passengers, almost similar to the number of passengers carried on May 25 this year.

The sharp plunge in air passenger traffic prompted the government on Friday to reduce the number of flights that airlines could operate on domestic routes.

“In view of the sudden surge in the number of active Covid-19 cases across the country, decrease in passenger traffic and passenger load factor, the existing capacity cap of 80 per cent…is (being) modified…,” the official government order said.

Airline executives, however, said the Centre’s move to reduce the flight capacity was too little too late. “It was in April that we had requested the Ministry (of Civil Aviation) to reduce the maximum allowed capacity to 60 per cent from 80 per cent. They then said this cap would continue at least till end of May,” an executive at a low-cost airline said, pointing out his airline was already operating at a much lower 40-45 per cent capacity.

Another executive said the reason behind reducing capacity was the lack of advanced demand, and alluded that most people were booking flights on short notice. “Airlines have been regularly cancelling flights on certain routes because of low load-factors or low anticipated demand. We have been merging two or three flights on major routes in some cases. It is not that people are afraid of flying, but almost all major destinations require RT-PCR testing, which has made it difficult for people to book in advance,” the executive said.

Data sourced from UK-based aviation consultancy firm OAG shows that several trunk routes are now seeing significantly reduced capacity deployment by airlines. For example, the Bengaluru-Mumbai route, which was the third busiest route in the country prior to last year’s lockdown, is now 20th in the pecking order with only 1.06 lakh seats being deployed by airlines. Similarly, the Bengaluru-Delhi route fell from second to third position. Moreover, there are 54 airport pairs that operated prior to the lockdown, where airlines did not schedule any flights in May this year.

“Managing the balance between capacity and demand will be a key issue to ensure that the market does not overheat with too much capacity and airlines operating at below costs to secure revenues,” said Mayur Patel, Head of APAC, OAG Aviation.

The UK tech community has reacted with an outpouring of shock and sadness upon learning that Tech Nation, the entrepreneur network that has supported … END_OF_DOCUMENT_TOKEN_TO_BE_REPLACED

© APFedEx will cut more than 10 per cent of its global leadership team, adding to the more than 12,000 employees it has shed over the past seven … END_OF_DOCUMENT_TOKEN_TO_BE_REPLACED

The Westfield Town Council voted 7-1 on Tuesday to introduce an ordinance that allows for a downtown redevelopment plan to move forward.It will next … END_OF_DOCUMENT_TOKEN_TO_BE_REPLACED