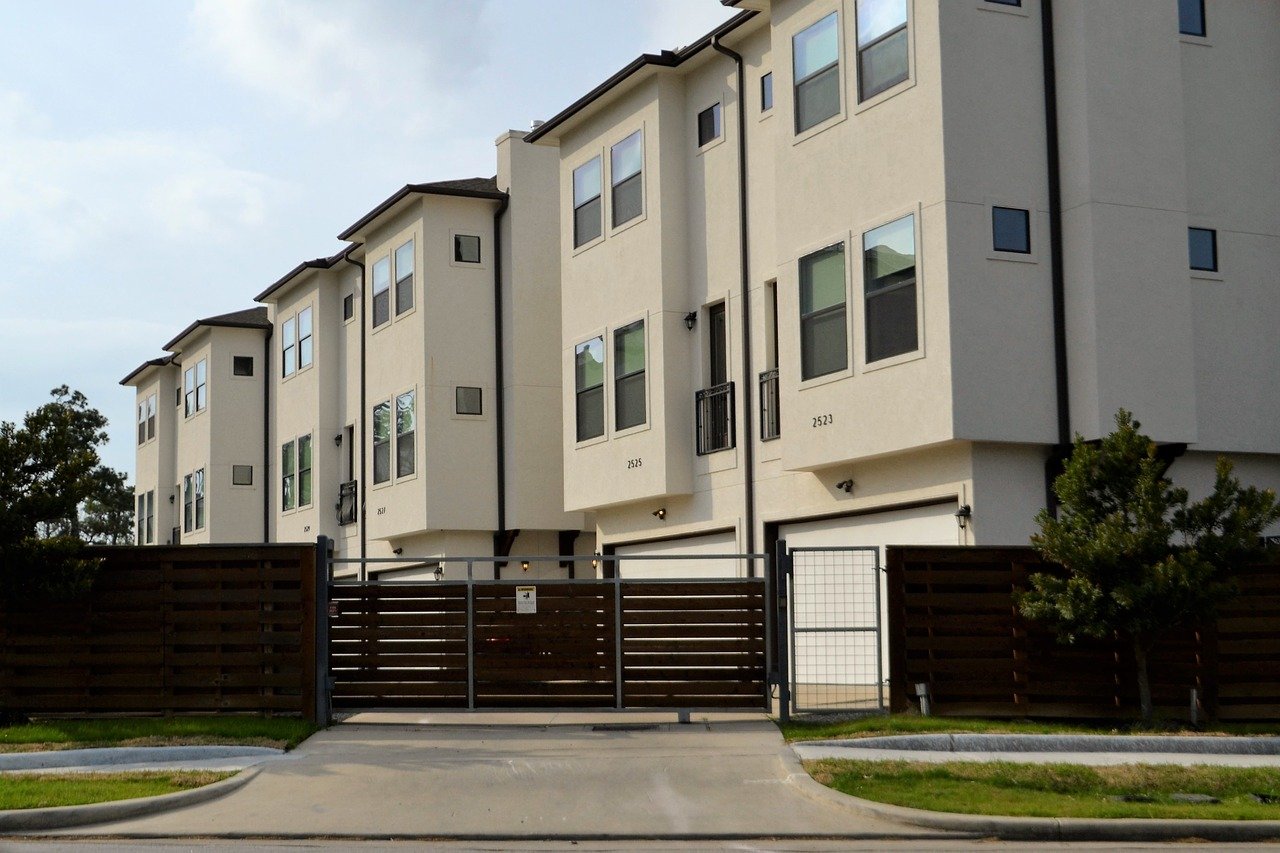 A major Florida real-estate group is challenging a federal moratorium on evicting renters during the COVID-19 pandemic. The group Florida Realtors filed a lawsuit Monday in federal court in Tampa that described the moratorium imposed by the federal Centers for Disease Control and Prevention as “an unprecedented and unlawful federal administrative order.” The lawsuit contends that the CDC overstepped its legal authority in imposing the moratorium, which is scheduled to expire June 30. [Source: News Service of Florida]

Major funding source for affordable housing in Florida slashed in half

A major funding source for affordable housing in Florida has been slashed by 50%. But an expert in the field says there could be a silver lining. The state Affordable Housing Trust Fund (known in Tallahassee as the Sadowski fund) covers things like down payment assistance for first-time homebuyers, repairs of older homes, and construction of affordable houses. A bill awaiting the Governor’s signature would permanently reduce the amount of money sent to that fund. [Source: WEAR]

As another hurricane season bears down on the state, more than 50,000 Florida home insurance customers will soon receive notices that their policies have been canceled or won’t be renewed. State insurance regulators recently authorized “extraordinary” terminations of thousands of policies of Florida-based insurers Universal Insurance of North America, Gulfstream Property & Casualty, and Southern Fidelity. And the bloodletting will likely continue over the coming months with other insurers seeking to shed risky or unprofitable policies. [Source: South Florida Sun-Sentinel]

Can’t find a home to buy? More people are building instead

More people are choosing to build their own homes in South Florida as bidding wars push prices out of sight and existing homes remain scarce. Sales for newly constructed homes have surged 113% compared with last year, according to Zonda Home, a market research company for the real estate industry. It’s a shift escalated by the COVID-19 pandemic, as a newly built home is seen as a simpler, less complicated option than buying an existing home. [Source: South Florida Sun-Sentinel]

Effort to save Dunedin’s Kellogg mansion shifts to guest house

There’s a new focus among those hoping to preserve the history of the nearly century-old “Kellogg mansion” in Dunedin, and it looks like a compromise. The city’s Historical Preservation Committee held an emergency meeting on Thursday to discuss what might be done concerning the home once owned by W.K. Kellogg, founder of Kellogg’s cereal, at 129 Buena Vista Drive S. The home, which was on the market for years and was listed at $4.59 million, remains under a sales contract with a Pinellas County physician who plans to demolish it to make room for a new family home. [Source: Tampa Bay Times]

› ‘Now, it’s about elevation’: Buying a South Florida home in the era of sea level rise [WUSF]
In South Florida, top considerations for choosing a new home have shifted, thanks to climate change. “Before it was location, location, location. Now, it’s about elevation, elevation, elevation. The new buyer has to worry about both,” said George Jalil, broker and president at Miami Way Realty.

› Southwest Florida housing market sees rising cash-paid homes [WINK News]
An exorbitant amount of people are paying cash to Florida homes, and we learned last month that at least 25% of homes sold in the state were all cash purchases. That’s great for sellers, but we’ve seen what it means for people who buy a home. Real estate broker Kelly Constantin said he saw homes selling for hundreds of thousands of dollars above the asking price. She started to schedule viewing every 30 to 15 minutes, but the demand for homes is so high that they just open the home.

The UK’s antitrust watchdog started a new investigation of Alphabet Inc.’s Google, over suspicions it may have abused its dominant position across its … END_OF_DOCUMENT_TOKEN_TO_BE_REPLACED

This is the daily notebook of Mike Santoli, CNBC's senior markets commentator, with ideas about trends, stocks and market statistics. Dip-buyers have … END_OF_DOCUMENT_TOKEN_TO_BE_REPLACED

New York Tech has launched a new integrated marketing campaign, appearing on Long Island and in New York City. The “A Place for You” campaign includes … END_OF_DOCUMENT_TOKEN_TO_BE_REPLACED