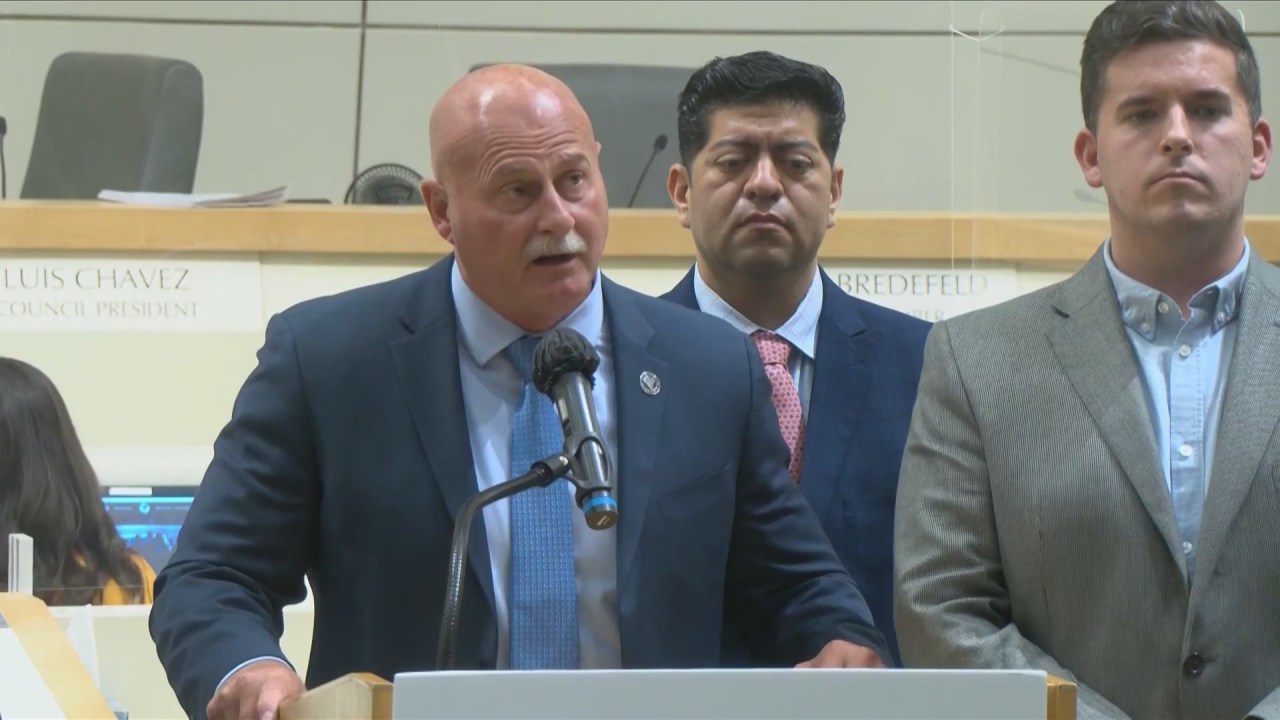 Both Mayor Jerry Dyer and city council members admit they did not get everything they asked for, but they say a compromise is in the best interest of Fresno residents.

The only council members who voted against this budget were Garry Bredefeld and Mike Karbassi. Council President Luis Chavez promises historic investment in neighborhoods he says have been neglected.

“This is to me a once-in-a-generation opportunity to make those key investments, particularly in those disadvantaged neighborhoods,” Chavez said.

An increase in sales tax revenue boosted the city’s General Fund to an unexpected $403 million. According to Mayor Dyer, the general fund will be almost $30 million more than expected.

“Some of that is sales tax revenues that we feel very comfortable with based on the trends that we have seen,” Dyer said. “There is no question that our economy is growing.”

A big focus in this budget is public safety; the council and mayor have agreed to hire 120 police officers over 15 months.

“That is an average of about eight police officers a month being hired over the next 12 months,” Dyer said. “I am confident that they are going to be able to meet that goal.”

There are also plans to add more 911 dispatchers and community service officers, But in the City Council meeting prior to the budget being adopted, Councilmember Garry Bredefeld says not enough is being done to address public safety, especially with the shortage of police offers and other police department staff.

“We only have 699 [officers] that are active. We have 58 vacancies,” Bredefeld said. “A lot of numbers are thrown around about hiring 120 officers in 15 months, it’s a great goal, but we can’t even  fill the vacancies that we have.”

Council President Chavez says the mayor and council are committed to getting the police department up to capacity.

“I heard the comments that were made by my colleague and I respectfully disagree with the picture that was painted,” Chavez said of Bredefeld. “Because if you look at the budget from last year to this year, we’ve increased the budget for the police department significantly.

In the city’s 2021 fiscal year budget, about $210 million was allocated to the police department. Chavez says the allocation for police in the adopted budget for the Fiscal Year 2022 is about $207 million, with much more to be added with federal COVID-19 aid in the American Rescue plan.

As fans anxiously awaited the release of the season finale of the Netflix thriller “Stranger Things,” the network went down for a brief period on … END_OF_DOCUMENT_TOKEN_TO_BE_REPLACED

If you know of local business openings or closings, please notify us here.PREVIOUS OPENINGS AND CLOSINGS· Air Products and Chemicals Inc.'s chosen … END_OF_DOCUMENT_TOKEN_TO_BE_REPLACED