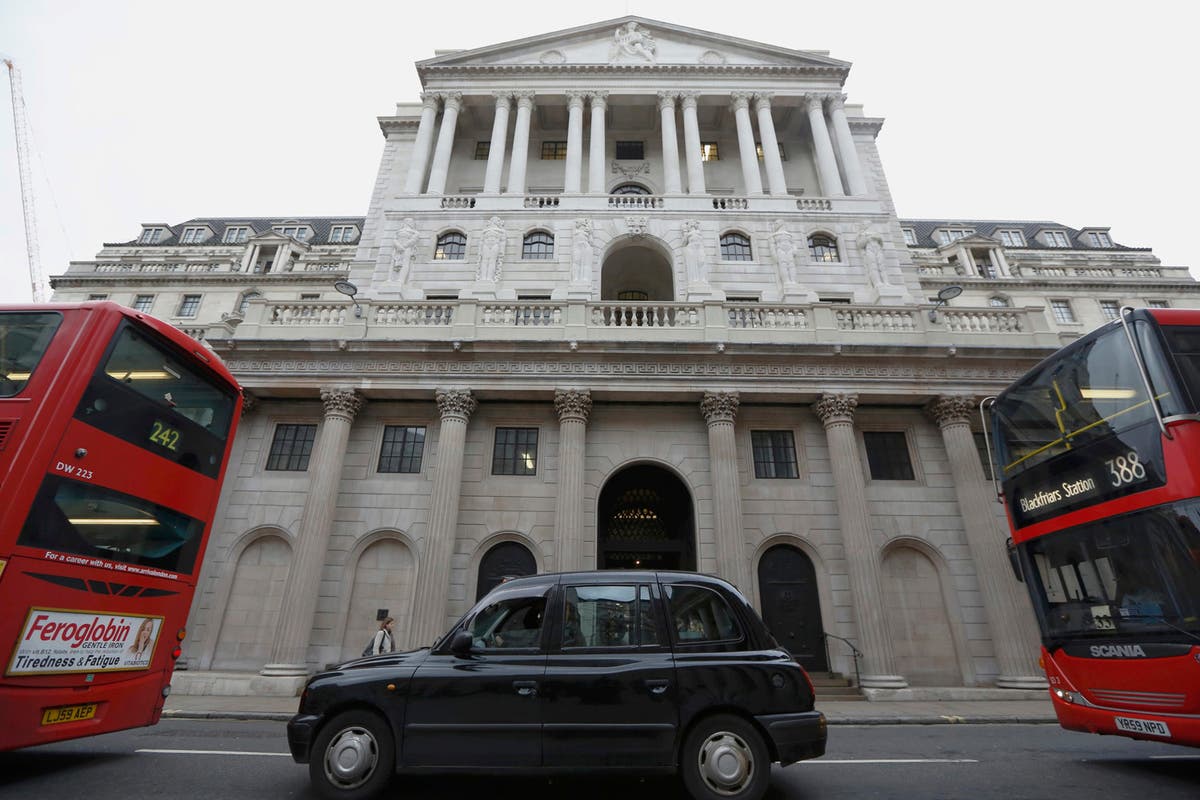 he FTSE 100 briefly shot through the 7100 barrier today for the first time since last February amid strengthening hopes for the world economy.

As ever with positive news in this super-low interest rate environment, there was the tempering factor that the Bank will eventually have to move to curb inflation. But overall, the bulls are in the ascendent.

Having seen the FTSE close 0.5 percent up last night, this morning, traders pushed the market up to 7108 before it edged back to 7098, up 21.7 on the day in early trading.

Chinese economic data this morning were surprisingly unimpressive, with much of the 30.6% rise in exports still being driven by PPE and other Covid-related products rather than demand for cars, electronics or other broader products.

That said, imports were strong for raw materials like iron ore, copper and beauty products as domestic markets improved.

UK construction data out this morning will show strong growth, with a score possibly hitting 60 on the PMI index in which anything above 50 means expansion. That would add to the rebounding picture of the economy being painted by this week’s PMI surveys. Manufacturing on Tuesday registered 60.9, services yesterday was 61 and construction is today expected to be 62.1 – a seven year high.

Lest we forget, though, these figures are all compared with historic lows. Jubilation about the Bank’s GDP forecast for 2021 has tended to forget the economy shrank 10% last year.

The European market’s tail has been wagged by the US dog all week, with several late afternoon switchbacks being driven by surprise opening moves on Wall Street. That factor could come into play again today as key jobs data in the US are due out this afternoon for April.

Average estimates are for the rate to fall from 6% to 5.8% thanks to vaccines allowing businesses to reopen and begin hiring again.

Watch out for the impact on US Treasury bonds from the data: interest rate expectations tend to rise with every bit of good economic news but 10-year yields have been slipping back this past month. The Federal Reserve has been dampening expectations that it will increase rates or taper back its QE programme. It want to make sure the job market is well and truly back on song before risking tightening up policy.

Bitcoin could get a boost from a report in the Financial Times that Citi, the giant US bank, was considering offering cryptocurrency services for clients. While the bank will not be trading the currency on its own accounts, it is looking at ways it can help customers trade or hold cryptos and use them for transactions.

Goldman Sachs, Bank of New York Mellon and State Street are already planning to get involved in cryptos.

Bitcoin has dropped 12% from last month’s record highs and was looking slightly weaker again this morning.

Cineworld was back in focus over its boardroom pay as investors prepared for a clash at next week’s annual meeting. At an extraordinary general meeting in January a third of investors failed to back the potential £65 million bonus plan and are not likely to have changed their minds by the annual general meeting on the 12 May, with ISS and Glass Lewis, the shareholder advisors, urging clients to vote against it.

Under the plan, the chief executive and his deputy, Mooky and Israel Greidinger, could get up to £65 million by May 2024. The shares fell 1%.

Rathbone Brothers, the asset manager, could have a decent session after brokers at Jefferies upped its profit forecasts and target price by 5% citing strong performances at its unit trust businesses. Buy the shares up to 1985p, Jefferies said. The shares gained 8p to 1800p.

Biggest risers were Rolls-Royce and Melrose, both up 2%, with fallers Antofagasta and JustEat Takeaway both down 1%.

One of Georgia Tech's most impactful incoming transfers could be EJ Jenkins. Jenkins is coming over from South Carolina, where he was used as a wide … END_OF_DOCUMENT_TOKEN_TO_BE_REPLACED 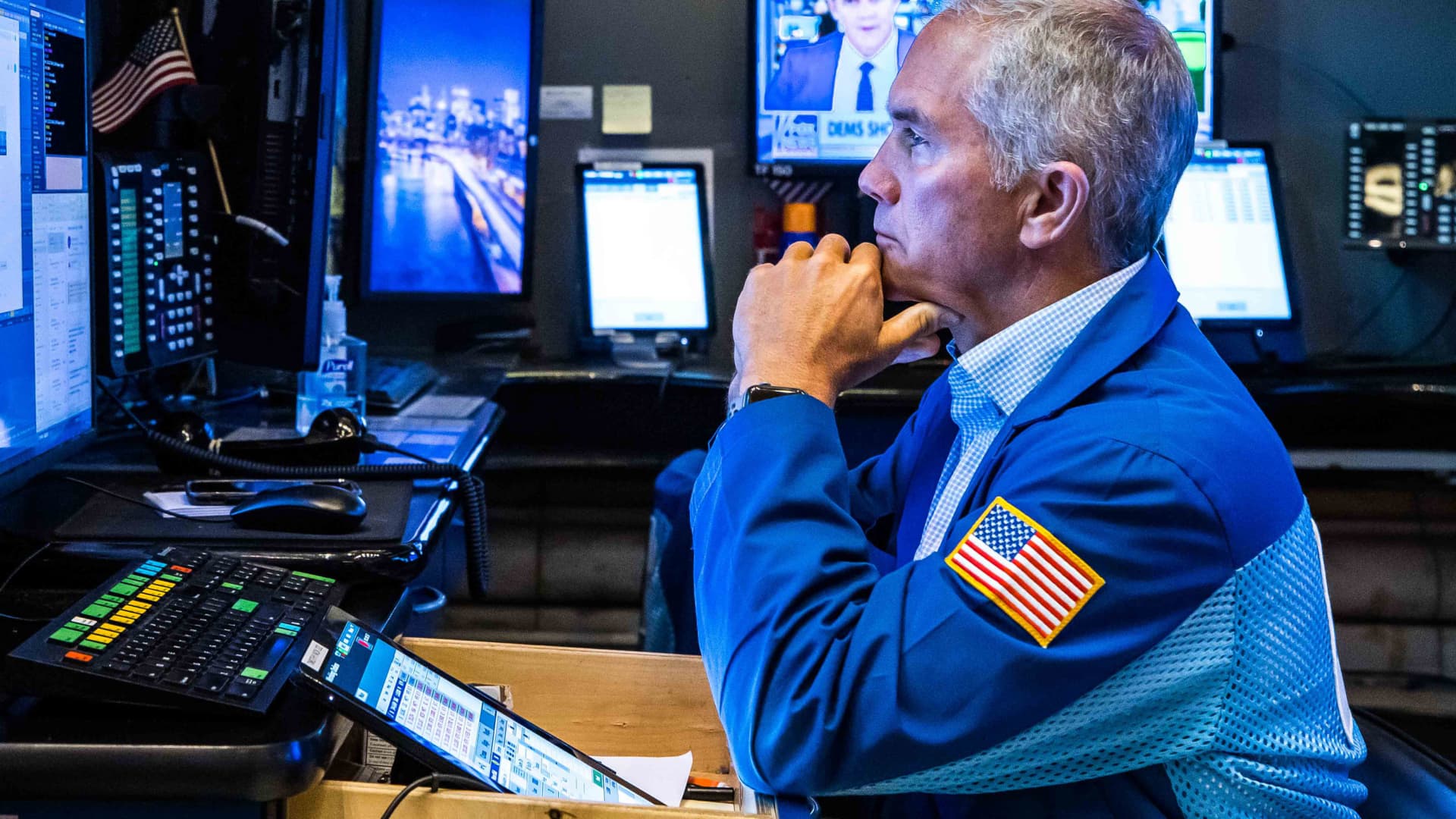 In 2021, Las Vegas experienced its most frenzied market in years. Any agent could put a house on the market and it had a considerable chance to sell. … END_OF_DOCUMENT_TOKEN_TO_BE_REPLACED