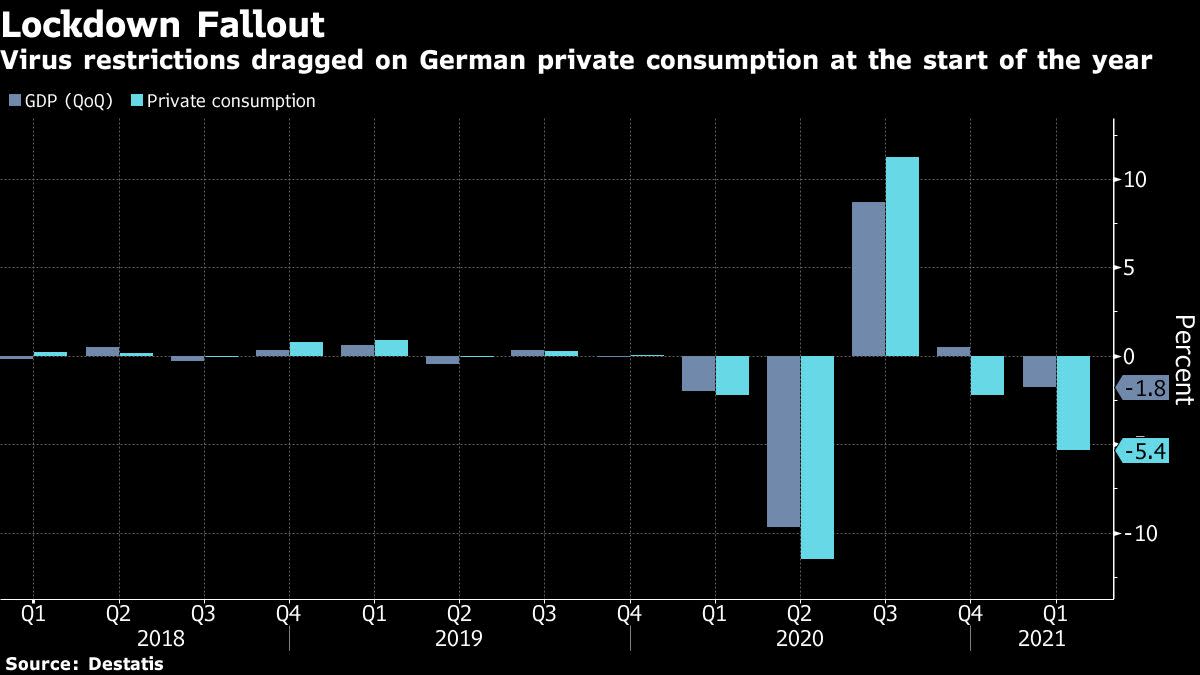 Boom in China Firms Listing in the U.S. Comes to Sudden Halt

(Bloomberg) — At least three Chinese companies have put their plans to list in the U.S. on hold, heralding a slowdown in what’s been a record start to a year for initial public offerings by mainland and Hong Kong firms.A bike-sharing platform, a podcaster and a cloud computing firm are among popular Chinese corporates holding off plans for a U.S. float, put off by recent market declines, souring investor sentiment toward fast-growth companies and lackluster debuts by peers like Waterdrop Inc.Hello Inc., Ximalaya Inc. and Qiniu Ltd. are postponing plans to take orders from investors, even though the three had filed paperwork with the Securities and Exchange Commission well over two weeks ago. In the U.S., companies can kick off their roadshows two weeks after filing publicly and most typically stick to that timetable.“The recent broad market selloff, combined with the correction of the IPO market since the beginning of last month when some new issuers tanked during their debuts, may make the market conditions less predictable for newcomers who are ‘physically’ ready — meaning they have cleared all regulatory hurdles for IPO — to get out of the door,” said Stephanie Tang, head of private equity for Greater China at law firm Hogan Lovells. “Some participants may choose to monitor the market for more stable conditions.”The delays throw a wrench in a listings flood by Chinese and Hong Kong companies in the U.S. that already reached $7.1 billion year-to-date — the fastest pace on record — after booming in 2020. Demand for IPOs surged as a wave of global stimulus money, ultra-low interest rates and rallying stock markets lured investors despite Sino-American tensions and the continued risk of mainland stocks being kicked off U.S. exchanges.READ: Stock Market’s Million Little Dramas Come Down to a Supply GlutThe S&P 500 Index capped its biggest two-week slide since February on Friday amid mounting investor concern over inflation and its impact on tech and other growth stocks. China’s CSI 300 Index remains in a technical correction, having fallen 10% from a February peak, while the Nasdaq Golden Dragon China Index, which tracks Chinese companies listed in the U.S., has slumped more than 30% from its high that month.Waiting OnHello, which offers a bike-sharing platform plus electric scooters for sale, has delayed its planned launch and is still undecided on its prospective valuation given rising investor caution about new shares, Bloomberg News has reported. It had been planning to raise between $500 million and $1 billion in the offering, although the final number will depend on valuations, according to one person with knowledge of the matter.Online podcast and radio services startup Ximalaya and enterprise cloud services provider Qiniu have put their listings on hold after beginning to gauge investor interest at the end of April, people with knowledge of the matter said, asking not to be identified as the information isn’t public.The sounding out of investors, or pre-marketing process, generally comes after filing for an IPO and before formal order-taking in a roadshow. Hello declined to comment while Qiniu didn’t immediately respond to an emailed request for comment. Ximalaya’s IPO process is ongoing and the company will seek public listing at an appropriate time depending on market conditions, it said in response to questions.Weak DebutsThe poor performance of recent Chinese debutants has also sapped investor confidence. Insurance tech firm Waterdrop has plunged 38% from its offer price since going public earlier this month. Onion Global Ltd., a lifestyle brand platform, has fallen more than 8% below its IPO price.In fact, almost 59% or specifically 20 of the 34 Chinese firms that have listed in the U.S. this year are under water, data compiled by Bloomberg show, among them the two largest IPOs — e-cigarette maker RLX Technology Inc. and online Q&A site Zhihu Inc. Of the ones that listed in 2020, just 40% are trading below their IPO prices.The recent volatility in global markets has spooked U.S. companies as well. They have also been delaying floats or facing weak debuts.For some, the current challenges faced by Chinese listing hopefuls are likely to be transitory, with the hotly-anticipated IPO of ride-hailing giant Didi Chuxing Inc., which has filed confidentially for a multibillion-dollar offering, set to prove the real test of investor appetite for the China story.Apart from Hello and the two other firms that are said to delay IPO plans after kicking off their pre-marketing process, Chinese road freight transport platform ForU Worldwide Inc., which filed for a U.S. offering on May 13, and online education company Zhangmen Education Inc., which filed on May 19, are waiting in the wings though they have yet to pass the two-week hallmark.“There is a natural strong growth in China which international investors will still want to invest in over the longer term,” said Gary Dugan, chief executive officer at the Global CIO Office in Singapore.(Updates prices throughout, adds more details in the second-last paragraph.)More stories like this are available on bloomberg.comSubscribe now to stay ahead with the most trusted business news source.©2021 Bloomberg L.P.

Harrison Butker is going to be playing for another Super Bowl with the Kansas City Chiefs.Butker nailed the game-winning field goal to send the Chiefs … END_OF_DOCUMENT_TOKEN_TO_BE_REPLACED