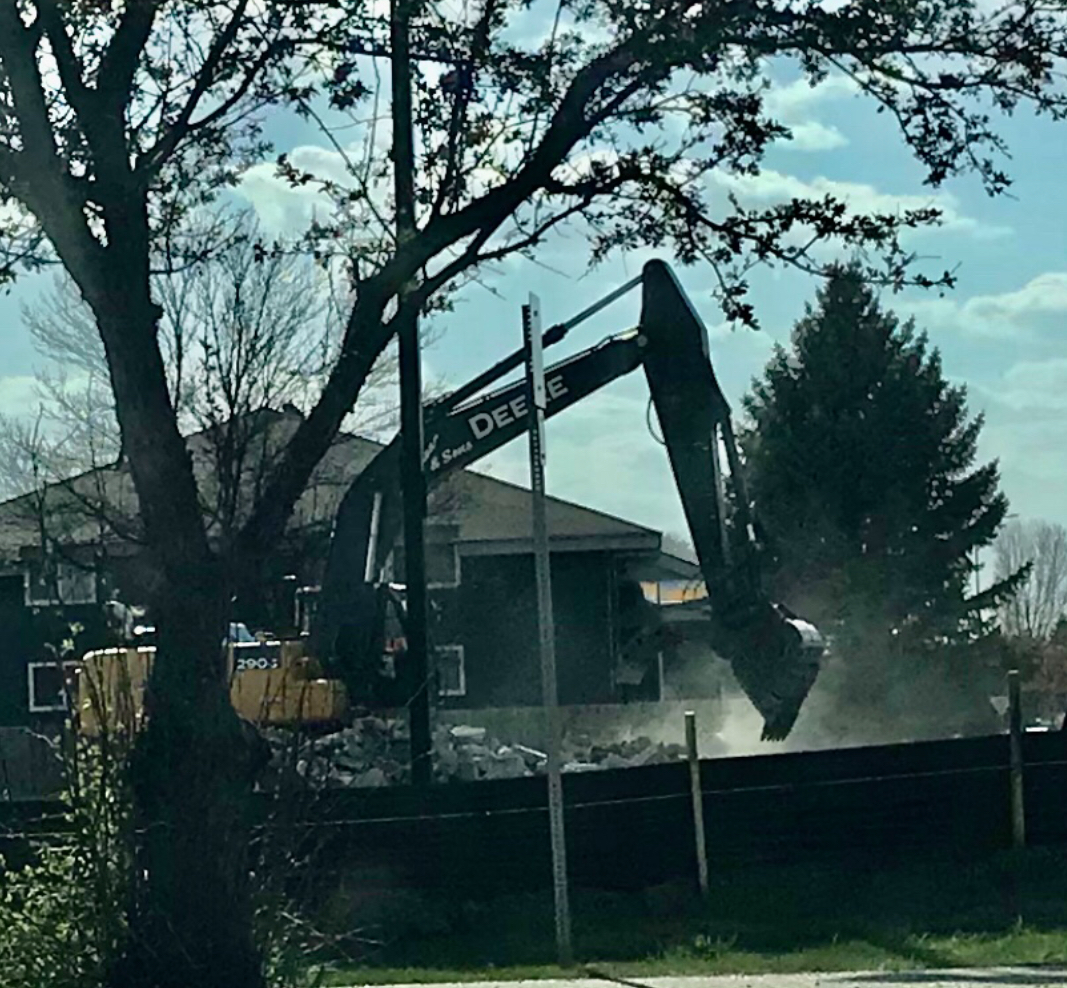 The number of Americans seeking unemployment benefits fell last week to 473,000, a new pandemic low. It’s the latest evidence that fewer employers are cutting jobs as consumers ramp up spending and more businesses reopen.  Instead of cutting jobs, many employers are struggling to attract enough applicants for open positions.

Retail sales were flat in April after soaring in March, when many Americans received $1,400 stimulus checks that boosted spending. Today’s report from the U.S. Commerce Department was worse than the 0.8% rise Wall Street analysts had expected.

Amazon is seeking to hire 75,000 people in a tight job market and is offering bonuses to attract workers, including $100 for new hires who are already vaccinated for COVID-19. The jobs pay at least $15 an hour and are for delivery drivers and warehouse workers, who pack and ship online orders.

Rising prices for a variety of commodities are contributing to a jump in prices at the consumer level. The government says consumer prices surged 0.8% in April from March, while the year-over-year rise was the fastest since 2008.  The price of lumber is at an all-time high, contributing to record home prices. Higher oil prices and rising demand for gasoline has helped push the average price of a gallon above $3 for the first time since 2014.  Diapers and toilet paper are also costlier.

Automakers are cutting production as they grapple with a global shortage of computer chips, and that’s making dealers nervous. With sales at a brisk pace despite high prices, and inventories shrinking, many fear they’ll run out of new vehicles to sell this summer.

Demolition work is underway at the site of the former Hardees on South Columbia Road.  The site is being turned into a Tidal Wave Auto Spa.  (pictured)

North Dakota’s airports continue their work to recover from the impacts of the pandemic. The state’s eight commercial service airports posted a total of 62,163 airline passenger boardings during April. This is a significant increase from the 4,964 passengers experienced during April of 2020.  A total of 5,244 people passed through the Grand Forks Airport last month.  Year-to-date boardings are down over 20% at the GFK.

Delta Air Lines will require new employees to be vaccinated against COVID-19 starting on Monday. A spokesman said Friday that the airline won’t impose the same requirement on current employees, of whom more than 60% are vaccinated. The airline says the policy for new hires is designed to protect other employees and passengers as travel demand recovers from last year’s pandemic

Sales of new homes in Grand Forks/East Grand Forks nearly doubled in April compared to one year ago.  According to the Grand Forks Area Association of Realtors a total of 90 single family homes… townhomes…and condos exchanged hand last month.  The average sales price last month was $252,374 dollars.   The figures do not include privately sold property.

A groundbreaking ceremony for the new LISTEN Center at 2100 South Washington are set for June 10th.  The construction is expected to be completed in mid-2022.  LISTEN has partnered with Widseth and Community Contractors for design and construction of the building.

The U.S. Department of Agriculture (USDA) has approved the state of Minnesota’s revised hemp production plan. The plan governs the production and regulation of hemp in Minnesota and needed federal approval as part of USDA’s U.S. Domestic Hemp Production Program.  A license from the MDA is required for individuals and businesses to grow, process, research, or breed hemp in the state. The MDA received 454 applications for 2021 licenses.

MnDOT Project Manager Joe McKinnon plans to retire on June 8, 2021, after 31 years of state service.  In 1984, McKinnon began his career as a Project Engineer for Polk County.  He has spent almost all his career at MnDOT Bemidji headquarters.  District 2 comprises over 1,800 miles of state highways across 14

Gov. Doug Burgum and the North Dakota Tourism Division, in partnership with AAA of North Dakota and North Dakota Council on the Arts, have launched the 2021 North Dakota Governor’s Photo Contest for Travel and Tourism.   Photographers can submit photos to one or more of the following categories: Road Trips, Recreation, Wildlife, Badlands Scenery, Beyond Badlands Scenery and Main Street ND.   Cash prizes will be awarded in each category.

The Westfield Town Council voted 7-1 on Tuesday to introduce an ordinance that allows for a downtown redevelopment plan to move forward.It will next … END_OF_DOCUMENT_TOKEN_TO_BE_REPLACED

New York CNN  —  Bed Bath and Beyond is closing another 87 stores as the struggling retailer barrels toward bankruptcy. … END_OF_DOCUMENT_TOKEN_TO_BE_REPLACED