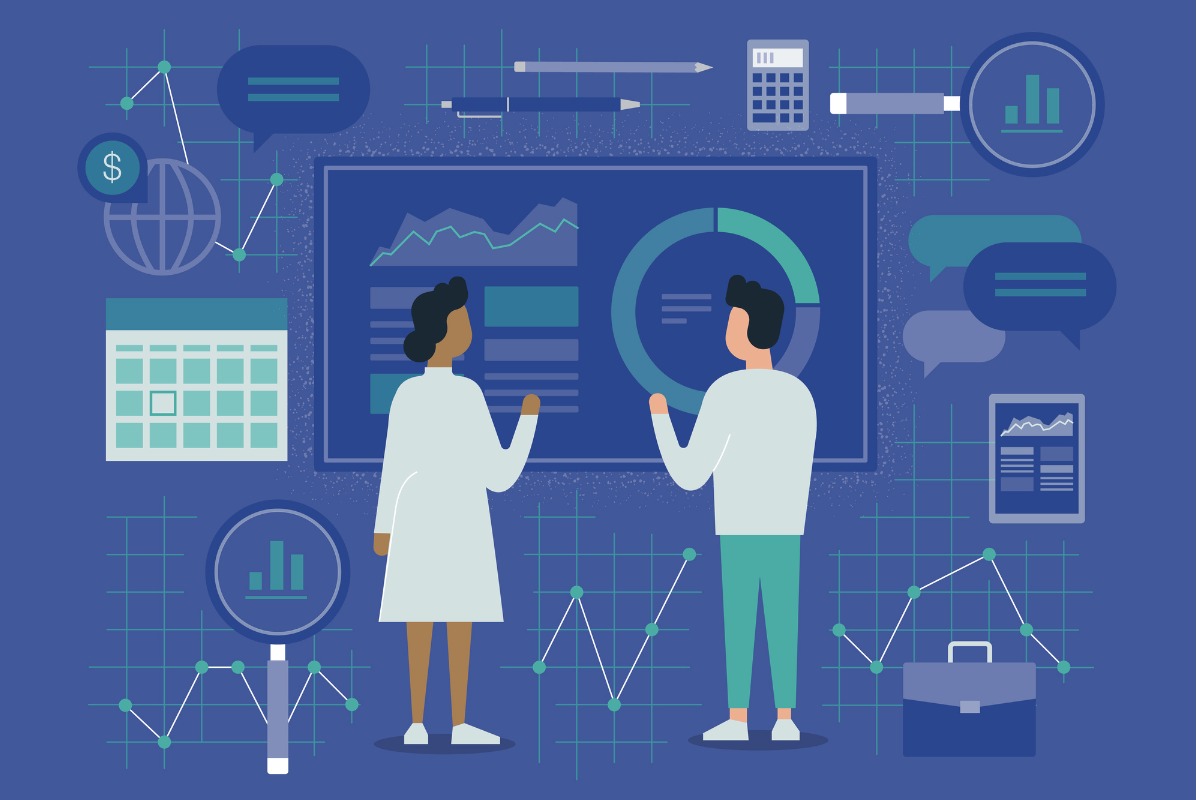 After a year into the pandemic, many Americans are still searching for jobs to replace those lost during 2020. On the other hand, many workers who have kept their jobs are searching for flexibility in their careers. Sources say both groups are likely to consider entering the gig economy.

A study by the job search and hiring support provider Monster found that due to the coronavirus pandemic, 92% of respondents believed now is a “good time” to search for work in the gig economy. Among those, 57% said they would take some form gig work while in-between other jobs, 52% noted they would like long-term contracts with flexible hours, and 39% would like short-term contract or temp work.

“Over the course of the pandemic, you’ve had a lot of people enter this economy because their full-time jobs went away or they have children they needed to take care of at home, so there are more people entering the gig sector,” says Sally Cully, a partner at RumbergerKirk who has experience in defending employment-related claims.

Prior to the global emergence of COVID-19, some 44 million U.S. workers, or 28.2% of the workforce, were self-employed at some point in 2019, according to research by Gallup. A different 2019 MetLife study had found that 85% of gig workers had stated they would continue working in this fashion in the next five years. Today, Gallup estimates the number of gig workers to have risen to 36% of the U.S. workforce, or around 59 million Americans.

The prevalence of gig workers is also dependent on geographic regions and individual job sectors. A study by the Aspen Institute found gig workers are most likely to reside in Mountain and Pacific states, with the lowest concentration living in Northeast and Upper Midwest states.

Cully notes that more gig workers are in the western regions of the United States, and nationally there are more gig employees in urban areas, ostensibly due to a greater number of opportunities. An overrepresentation of the gig workforce resides in California, particularly in major cities such as Los Angeles and San Francisco, she says.

Specific workforces are also seeing an influx of gig workers, particularly in the information technology (IT) and healthcare space. A ProUnlimited study found IT analysts increased their representation in the gig economy by 43% in 2020, while IT/tech project managers rose by 23%. Clinical pharmacists rose by 18%, data engineers by 31%, marketing managers by 18%, and designers by 9%.

“One of the things that the pandemic has done is force more flexibility on workers and companies,” Cully adds. “Many people have had to find jobs that are more flexible, and I think employers are really going to have to think about what this means for the long term. Many employees will find that they want to maintain a more flexible schedule.”

The UK tech community has reacted with an outpouring of shock and sadness upon learning that Tech Nation, the entrepreneur network that has supported … END_OF_DOCUMENT_TOKEN_TO_BE_REPLACED

© APFedEx will cut more than 10 per cent of its global leadership team, adding to the more than 12,000 employees it has shed over the past seven … END_OF_DOCUMENT_TOKEN_TO_BE_REPLACED

The Westfield Town Council voted 7-1 on Tuesday to introduce an ordinance that allows for a downtown redevelopment plan to move forward.It will next … END_OF_DOCUMENT_TOKEN_TO_BE_REPLACED