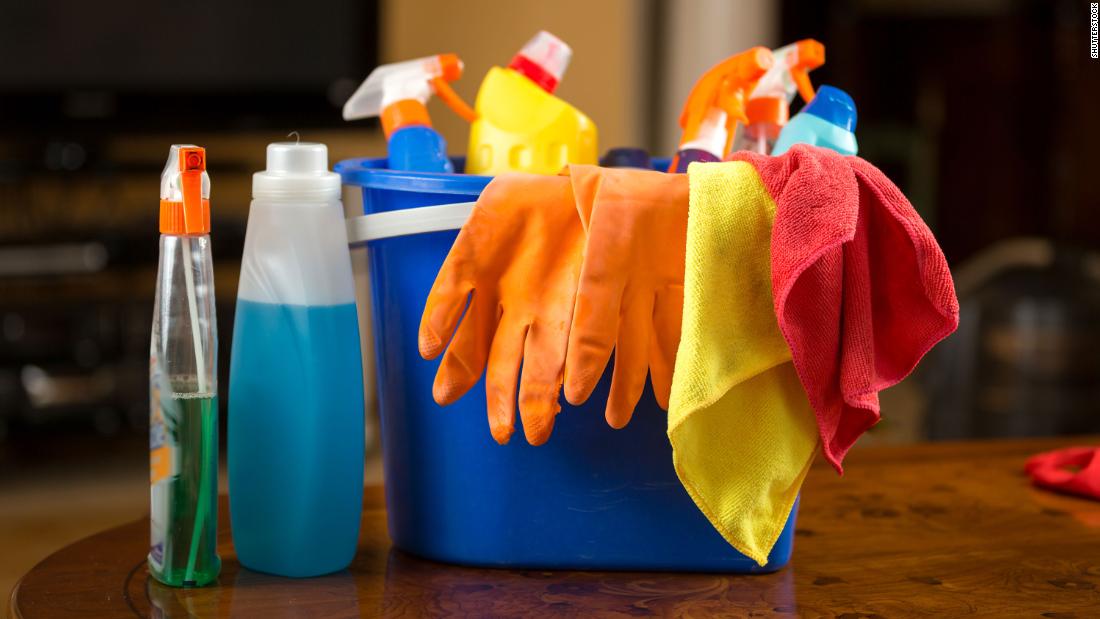 Demiraiakian, who does furniture assembly and handyman work, says she was once tasked with what was supposed to be a small tree stump removal only to discover it would require much more powerful tools than she’d brought — information that she says wasn’t relayed to her until she arrived at the job. After attempting to remove the stump anyway, she not only left with a collection of broken tools — which she estimates cost her $500 and which she’d have to replace herself — but her pay was docked for leaving the job early. (A Handy spokesperson said Demiraiakian was paid in full for the job in question. When asked about the discrepancy with Demiraiakian’s account, which she also submitted as part of a legal declaration, the spokesperson declined to comment.)

She says she’s been charged $50 for canceling jobs after learning they were 100 miles away (Handy customer service said she was charged because she removed herself “from a booking within the penalty period”; the company doesn’t cover the cost of transportation for its workers per its policy), gone uncompensated for extra time spent to finish tasks because a customer customer didn’t adjust the booking hours, and experienced sexual harassment on the job. But she keeps coming back for gigs when necessary.

“If money is getting low, I know I can find a job or two with Handy,” she told CNN Business. “I know not to expect a lot.”

While Handy hasn’t received quite as much attention as on-demand peers like Uber, Lyft and DoorDash, it emerged in the same era and has a similar business model. Founded in 2012 and later acquired by Angi, the parent company to Angie’s List (now also called Angi), Handy relies on a workforce of independent contractors in hundreds of cities across the United States. As contractors, those workers largely lack basic legal protections that employees are entitled to, including a minimum wage, worker’s compensation, paid sick leave, and sexual harassment prevention training.

Now, in the latest example of a broader reckoning in the US over the gig economy, several major cities are taking issue with how Handy classifies and treats workers like Demiraiakian.

In a letter this week to Oisin Hanrahan, cofounder of Handy and CEO of Angi, labor enforcers in Philadelphia, Seattle and Chicago write there’s “a strong likelihood” the company is misclassifying its workers as independent contractors, allowing it to avoid certain responsibilities it would have as an employer under existing labor laws, according to a copy of the letter shared first with CNN Business. It is signed by Andrew Fox and Steven Marchese, the directors of the Chicago and Seattle Offices of Labor Standards, respectively, and by Amanda Shimko, director of Philadelphia’s Office of Worker Protections.

“Handy’s treatment of its workers has classic hallmarks of the employer-employee relationship,” reads the letter. The labor enforcers use the “economic realities” test under the federal Fair Labor Standards Act to support their assessment, which the officials note is “a far more forgiving standard” than local “ABC” tests which use a set of three criteria to determine if workers are employees in states like California and Massachusetts. (Uber, Lyft, DoorDash and Instacart spent more than $200 million on passing a ballot measure to exempt their businesses from a new California labor law — Assembly Bill 5 or AB-5 — imposing an ABC test; the home services industry was not included in the ballot measure.)

A key part of this “economic realities” test is the degree of control a company asserts over workers. The letter claims Handy controls everything from the information it shares with workers about a job and how workers communicate with clients to compensation, including imposing various fees to penalize workers.

In a statement to CNN Business, a spokesperson for Handy said its workers, who the company refers to as Pros, are “properly classified under either test.”

“Pros choose whether, when, where, how often, for whom to perform their services, and are under no obligation to take any specific number of jobs or to even work at all through the platform,” the statement said. “Pros use the Handy platform as a way to supplement their income and find jobs that fit their schedules, including other jobs and personal obligations.”

The spokesperson said Handy limits the “duration of communications solely for the safety and protection of the pros,” claiming workers are able to exchange information with clients for future jobs off-app. Handy, however, charges workers a fee for arranging off-platform jobs with customers according to its website.

The labor officials also expressed concerns outside the worker classification issue, writing that they believe Handy flouted other local regulations that afford protections to workers, such as operating as an essential business in certain markets during part of the pandemic, despite not meeting requirements, as well as failing to abide by various local domestic worker protections. (The Handy spokesperson said it “operated in full compliance with public health rules and regulations in every market during the pandemic.”)

An industry under scrutiny

The inquiry comes at a time when there’s been growing scrutiny by local labor enforcers over how workers are being treated by companies. A report this week from the Economic Policy Institute’s Terri Gerstein found a growing number of district attorneys and attorneys general are taking on employers over issues ranging from worker misclassification to wage theft. Meanwhile, gig economy companies like Uber and Lyft are fighting harder than ever to solidify a business model that does not require them to classify certain workers as employees.

Fox, the director of the Chicago’s Office of Labor Standards, said in a statement to CNN Business, “we have worked hard in Chicago to ensure that all of our workers are paid a living wage and given the stability, fairness, and reliability they deserve.”

He said his office is “proud to join our counterparts in calling on Handy to step up and give their employees the protections they are guaranteed here in Chicago and around the country.” The letter outlines requests for additional information from Handy about its business practices.

With this move, Handy is now being closely watched in five of its top markets — as measured by the number of cleaners it works with in those areas — due to its business model, according to Jenny Montoya Tansey, policy director of the Public Rights Project. A legal nonprofit, the Public Rights Project works with state and local governments, including Philadelphia, Seattle, and Chicago, that are stepping up enforcement of possible labor rights violations.

In March, San Francisco and Los Angeles district attorneys filed a lawsuit against Handy over alleged misclassification of its workers under AB-5. Demiraiakian, along with several other workers, filed a declaration in support of the suit this month concerning her experience as part of the case. The Handy spokesperson said the suit was “categorically wrong and demonstrates a fundamental misunderstanding of Handy’s business” and that the company will “aggressively fight this misguided action.” The suit is ongoing.

In Angi’s annual filing with the US Securities and Exchange Commission on the state of its business, the company said it is “particularly sensitive to the adoption of worker classification laws,” noting “adverse tax, legal and other consequences” if the independent contractor status of its workers is challenged. Handy has had some success lobbying for local carve-out bills to defend its business model, exempting it and other gig companies from employment labor standards like minimum wage and hour laws, and unemployment insurance.

‘We zeroed in on Handy’

The litigation in California came after the Public Rights Project filed a complaint with the California Department of Fair Employment and Housing last fall, claiming that a number of Handy’s cleaners in the state say they’ve been sexually harassed on the job, and that the company not only hadn’t done enough to address incidents but at times penalized workers with fees for leaving jobs early after incidents. The New York Times reported Handy said at the time that it is responsive to incidents of this nature and “that workers were charged a fee only if the customer complained about an unfinished job” that could be verified and did not go challenged by the worker.

Handy’s general counsel Jennifer Bishop said in a statement to CNN Business that it has increased trainings for its support team on responding to harassment reports. “Anytime a Pro experiences harassment, we encourage that Pro to leave the site immediately and report it to our team. The Pro is paid in full, compensated for travel expenses from the site of the incident, and receives a call from our specially trained response team,” Bishop said in a statement.

According to Montoya Tansey, there are a number of factors that have led to Handy specifically being looked at more closely, including a rise in domestic worker organizing and new local labor protections for domestic workers.

“We started tracking the issue of low-wage worker misclassification a couple years ago when AB-5 was moving forward in the California legislature,” said Montoya Tansey, adding that home services was one of the sectors they started to look closely at when it came to enforcement.

“Pretty quickly we zeroed in on Handy … because they seemed to exert significantly more control over their workers than some of the other companies in the market,” she said, noting that is significant because the factor of control is used to help determine whether workers are properly classified.

The Dallas Cowboys have a vacancy - and just one kicker presently on the roster. And he's a familiar face to Texas Tech fans, as it's Jonathan … END_OF_DOCUMENT_TOKEN_TO_BE_REPLACED