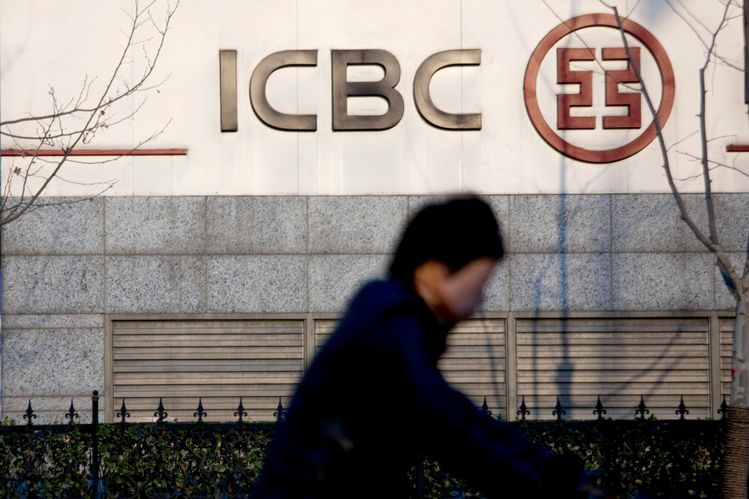 Goldman Sachs Asset Management is to establish a wealth management joint venture in China, making it the latest foreign investment manager to tap sizeable opportunities to grow assets in the country.

GSAM will partner with the ICBC Wealth Management, a subsidiary of the Industrial and Commercial Bank of China, to offer investment products to Chinese investors, including quantitative investment strategies and alternatives.

GSAM, which oversees around $1.9tn globally, will hold a 51% stake in the new venture, which has received preliminary approval from the China Banking and Insurance Regulatory Commission.

The move was first reported by the Financial Times.

According to Goldman Sachs’ own research, investable assets held by Chinese households are set to pass $70tn by 2030, with about 60% of that allocated to “non-deposit products” including mutual funds and wealth management vehicles.

“China’s wealth management industry has grown on the back of increased household wealth and continued financial market reform,” said Tuan Lam, head of the client business for Asia Pacific ex-Japan at GSAM.

“This joint venture with China’s preeminent financial institution will accelerate our objective of establishing a leadership position in one of the world’s largest, fastest-growing wealth management opportunities.”

GSAM is the latest in a string of asset managers to focus on building a presence in China.

Amundi, Europe’s largest asset manager, received regulatory approval to begin operations in mainland China in November 2020, nine months after it announced a joint venture with Bank of China’s wealth management arm, in which the asset manager holds a 55% stake.

Elsewhere Pictet Asset Management, the fund management arm of the Geneva-headquartered private bank and financial services group, announced in November it had opened an office in Shanghai.

Baillie Gifford’s global investment teams had previously been based in Edinburgh, but the firm said having a local presence will deepen existing relationships with Chinese companies and improve its understanding of cultural developments.

INDIANAPOLIS – This is the time of year to start the process of applying for loans for college.  The problem is people are not taking advantage of all … END_OF_DOCUMENT_TOKEN_TO_BE_REPLACED

The supply of owner-occupied housing in the United States has grown by 10 percent over the past five years, while rental housing has increased just 1 … END_OF_DOCUMENT_TOKEN_TO_BE_REPLACED