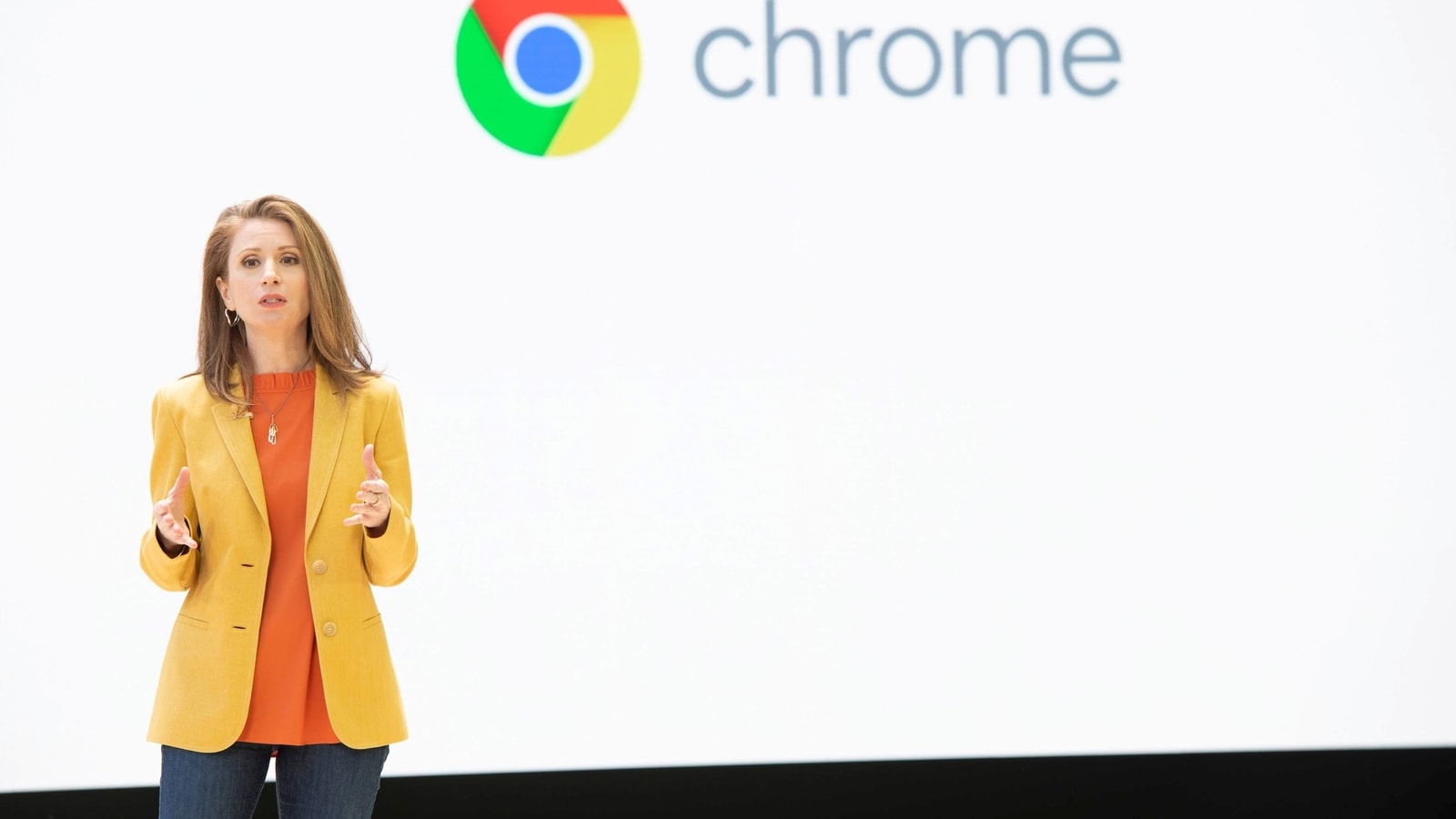 Ever wish you could delete the last thing you searched for on Google? Now Google will let you.

Google announced the new feature Tuesday during its I/O software conference, part of a package of privacy controls the Alphabet Inc. company is pushing out to appease consumers and regulators.

Users now can tap on a tab inside their Google accounts to remove the last fifteen minutes of search history. The company has offered a feature to clear search histories, but people have found that data useful for tools like Maps or been unaware of the ability to delete it.

“We never sell your personal information to anyone,” Jen Fitzpatrick, a Google senior vice president, said at the virtual event. “It’s simply off limits.”

During the event, Google also introduced new tools for password protections and data permission for its Android software.

With the long weekend upon us, Canadians will likely spend the next few days out at the lake or in their backyards, gathered around a … END_OF_DOCUMENT_TOKEN_TO_BE_REPLACED

SHAWNEE TOWNSHIP — Bob and Connie Sutherland have been in the swimming pool business for 53 years, and it all started from an ad in the … END_OF_DOCUMENT_TOKEN_TO_BE_REPLACED