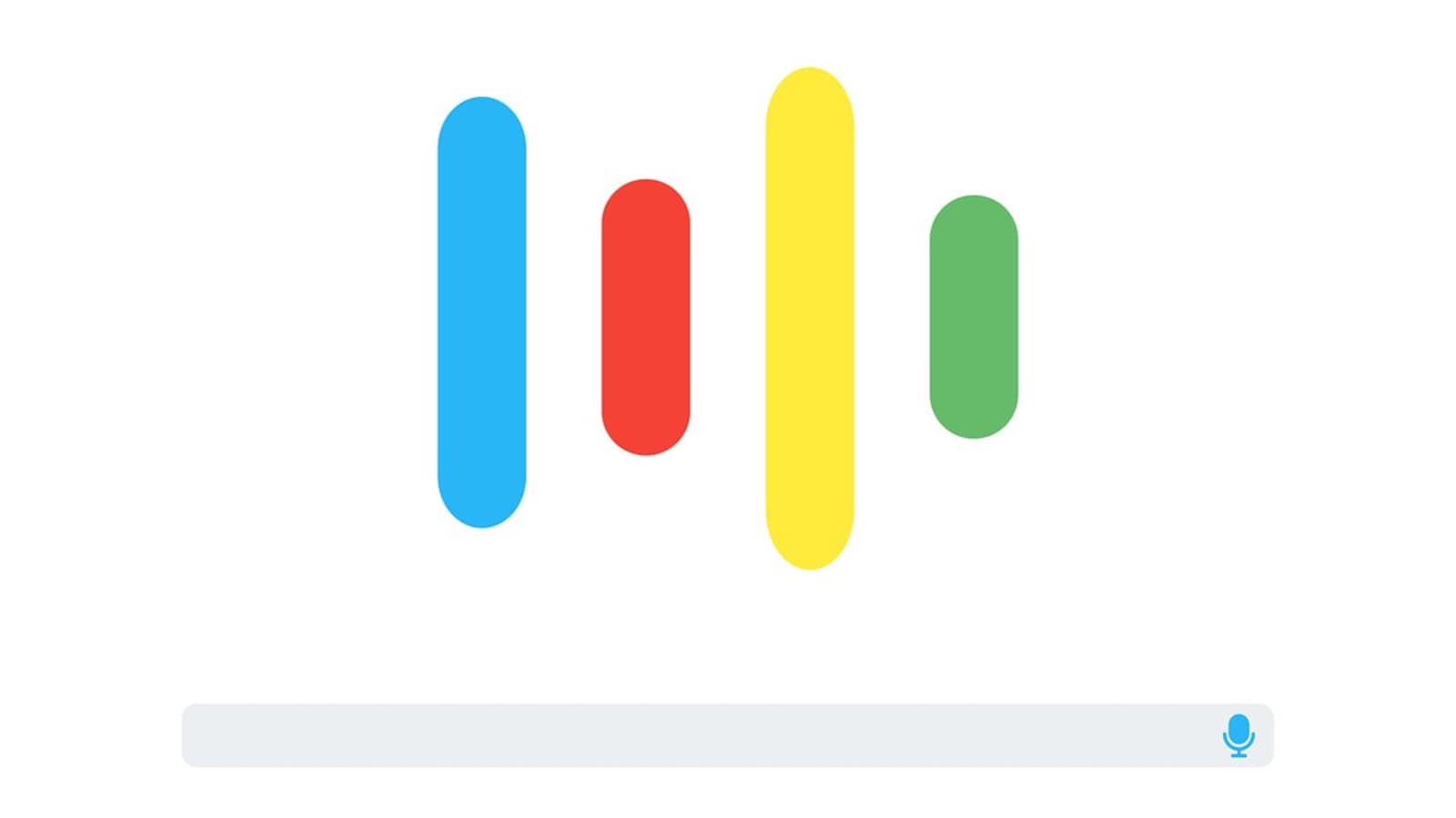 Google is constantly improving the features and functionality of Google Assistant. Earlier this month reports detailed that Google was working on a feature that would enable Android users to trigger Google Assistant by pressing the power button. Now, a new report says that the company is reshuffling the menus and adding new features to its virtual assistant.

Android Police reports that Google Assistant has been renamed to ‘Communications’ Menu. Earlier, it was called ‘Voice and video calls’. Notably, while the name of the app has been updated, the settings inside remain mostly unchanged. The new Communications menu has ‘Call Providers’, ‘Video & Voice Apps’, ‘Device & Call Settings’, and ‘Your Contacts’ settings inside.

The company as per the report has started rolling out this feature widely.

The Dallas Cowboys have a vacancy - and just one kicker presently on the roster. And he's a familiar face to Texas Tech fans, as it's Jonathan … END_OF_DOCUMENT_TOKEN_TO_BE_REPLACED