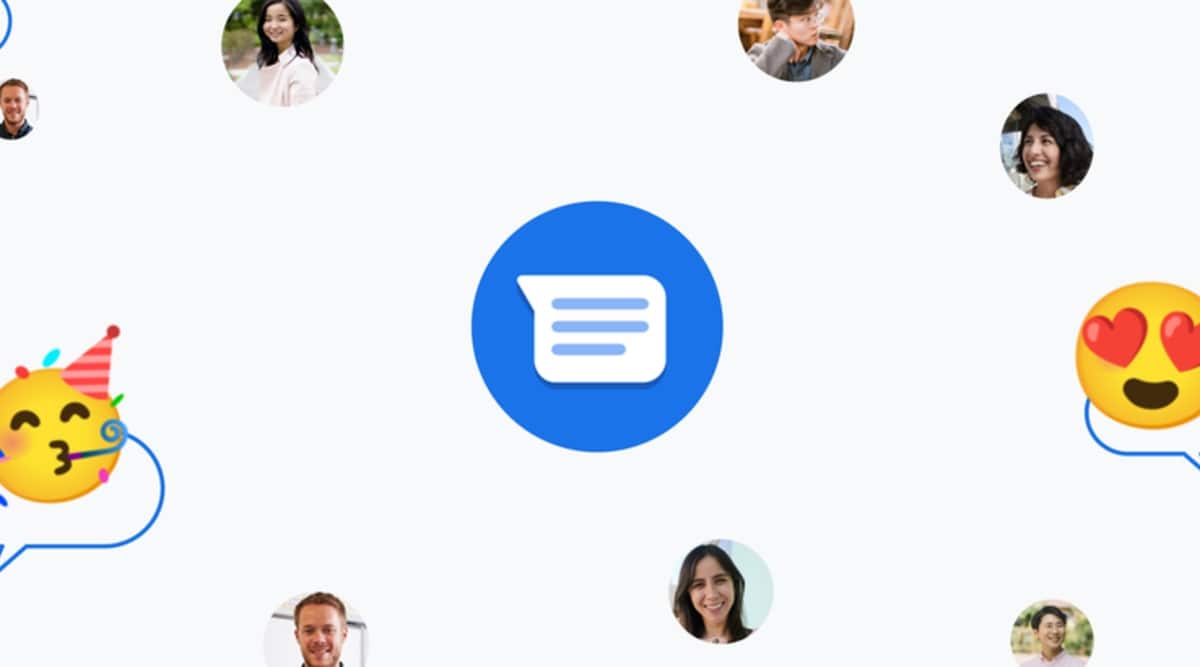 Google is gradually adding useful features to its Messages app. The company recently added support for scheduled messages, and now it is expected to add two more features to Google Messages.

XDA-Developers has spotted a new conversation pinning feature in the latest APK teardown. Users will soon be able to pin message threads and conversations at the top of the list. This way you don’t have to scroll down through all the message threads and you can quickly open the pinned chat. If you are someone who sends or receives many SMS, then this could be a useful feature for you.

The screenshots shared by XDA suggests that users will only be able to pin up to three conversations. The company will likely change the number after a point of time. It is important to note that not all the features found in the APK teardown are officially released.

That being said, this is a basic feature, and one will find it on most messaging apps. So, Google is expected to add the conversation pinning feature to its Messages app. Apart from this, Google could also add the ability to “star” conversations. This could function similarly to apps like WhatsApp or Telegram. The feature will likely allow you to bookmark specific messages so you can quickly refer back to them later.

Google is testing a lot of new features for its messaging app, and it is also expected to offer a new tablet UI. In the near future, we could also see features like conversation filters and a revamped emoji menu for much easier access to GIFs and stickers. Those who are using the beta version of the app can check out some of these features. Again, note that there is no guarantee that all the features discovered in the APK teardowns will appear in the live build.

Scammers are taking advantage of the holiday hubbub to defraud consumers in increasingly sophisticated schemes. While prevalent year-round, financial … END_OF_DOCUMENT_TOKEN_TO_BE_REPLACED

We pride ourselves on our service to Native American students and the communities they represent.We are approaching the end of a memorable fall … END_OF_DOCUMENT_TOKEN_TO_BE_REPLACED