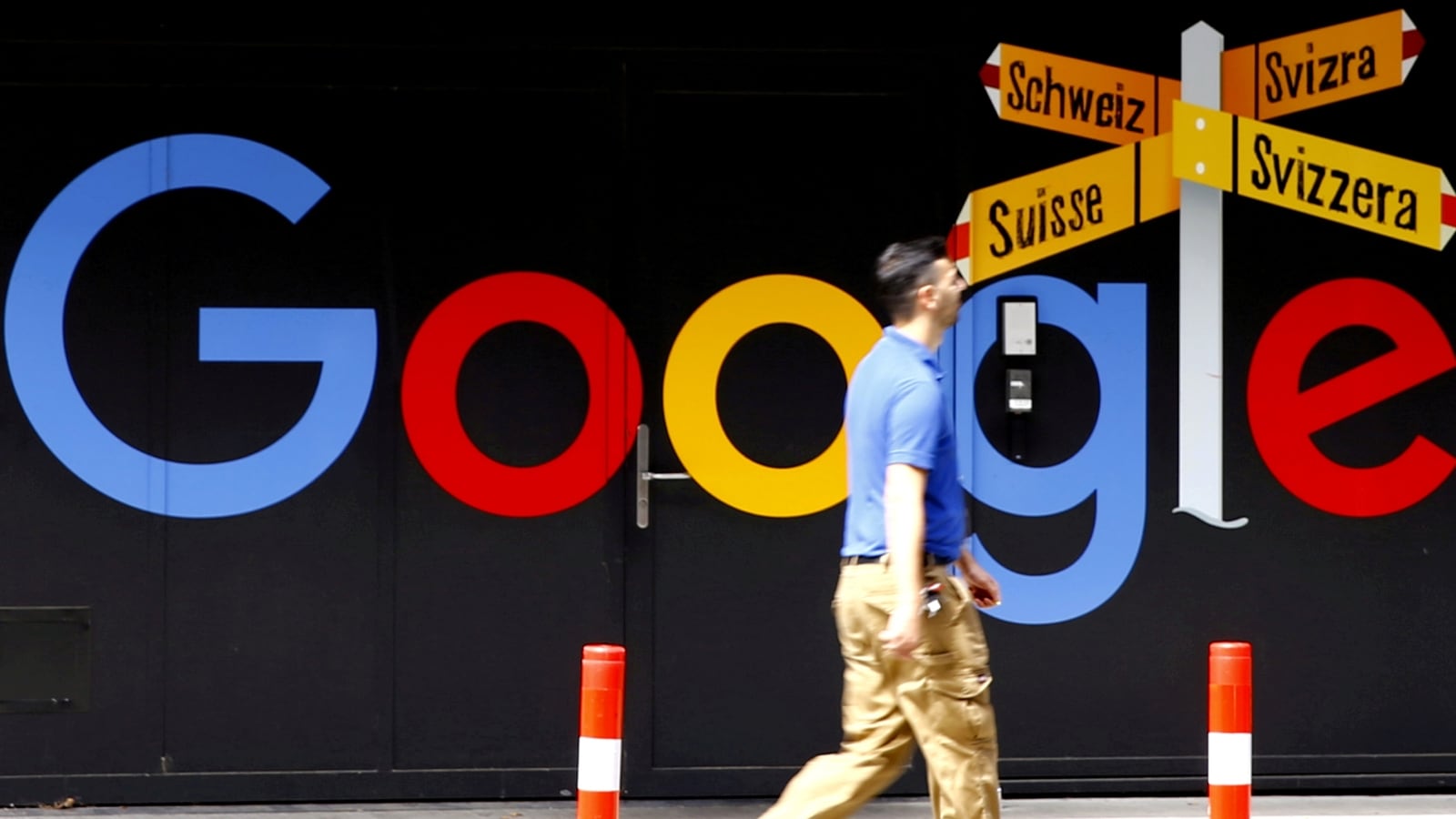 Google’s new programme builds on the ongoing News Showcase deals it has signed with 700 news publications in more than a dozen countries, including Germany, Canada, the UK, Australia, Italy, Japan, Brazil, and Argentina. The company says it is in talks with publishers in several other countries as well.

Google will now show content from its partner publishers in dedicated News Showcase panels on Google News and Discover. It includes both English and Hindi languages. The company plans to add more languages in the coming days.

Another important aspect of the partnership is that Google is paying participating news organisations to give readers access to a limited amount of paywalled content.

ALSO READ: Google says ‘not up to us’ to dictate how news companies spend its $1 billion

“This feature means readers will have the opportunity to read more of a publisher’s articles than they would otherwise be able to while deepening readers’ relationships with publishers and encouraging them to subscribe,” Google said in a blog post.

Apart from the launch of the News Showcase programme, Google said it is expanding its Google News Initiative efforts in India as well. As part of the expanded efforts, Google said it will train at least 50,000 journalists and journalism students. It will include programmes on using digital tools to detect misinformation online.

Google has also launched new programmes to assist small and mid-sized publications financial sustainability as part of the GNI Digital Growth Programme. You can learn more about the initiative here.

The next wave of successful start-ups will be those that help make the transition to a carbon-free energy affordable, said BlackRock CEO Larry Fink in … END_OF_DOCUMENT_TOKEN_TO_BE_REPLACED

Former Bank of England governor Mervyn King poured cold water on the merits on a central bank digital currency in the UK. From privacy concern to the … END_OF_DOCUMENT_TOKEN_TO_BE_REPLACED

A Dallas urban housing developer is headed to Northeast Dallas for its next project.Larkspur Capital is planning a rental home community near the Casa … END_OF_DOCUMENT_TOKEN_TO_BE_REPLACED