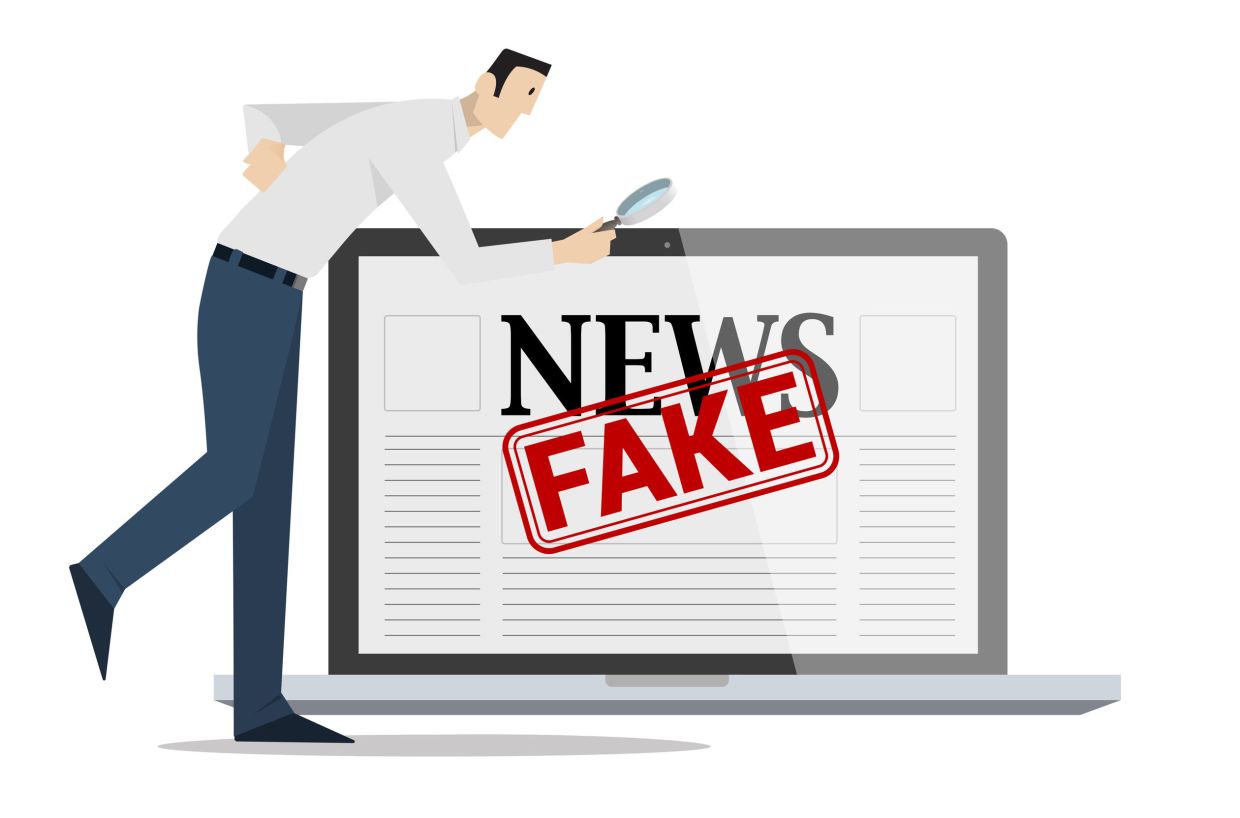 Tech giant Google announced a slew of new features at its I/O 2021 event to help users navigate the Internet in an easy way. Among them is About this Result in Search feature which can help in tackling fake news.

When a user searches for something on Google, the result cards that appear will also have About this Result which will present information about a given website, what other sites have to say about it and a Wikipedia page with information about it. Google said this will help users make a more informed choice.

The feature will begin rolling out to devices across the world in a few months.

The company has already given the option to use voice search and image search options in the widget it provides on Android phones. These will be augmented with an update to Google Lens, the AR-powered camera. The update will first roll out on Android devices, followed by iOS.

At the Google I/O 2021 conference on Tuesday, CEO Sundar Pichai and other executives of the company also laid out the roadmap for tools and features that will be rolled out through the year.

For enhanced privacy, Google is introducing a new “quick delete” option that will help delete the last 15 minutes of search history with a single tap from the Google Account Menu. It is also introducing location history reminders in Maps timeline.

The tech giant also announced the release of the first beta of Android 12, featuring the biggest design change since 2014. The latest version will include features that will give more transparency around which apps access user data, and offer more controls to users, said Google.

Google will start rolling out the new mobile operating system for over three billion Android devices globally later this year.

I/O is normally held outdoors near Google’s Silicon Valley headquarters, with thousands of software developers from major companies to startups attending to learn about new programming options to jazz up their apps. But the Covid-19 pandemic forced it to be held as a digital event, like many others across the globe.

The event was cancelled last year due to the pandemic. – Hindustan Times/Tribune News Service

Scammers are taking advantage of the holiday hubbub to defraud consumers in increasingly sophisticated schemes. While prevalent year-round, financial … END_OF_DOCUMENT_TOKEN_TO_BE_REPLACED

We pride ourselves on our service to Native American students and the communities they represent.We are approaching the end of a memorable fall … END_OF_DOCUMENT_TOKEN_TO_BE_REPLACED