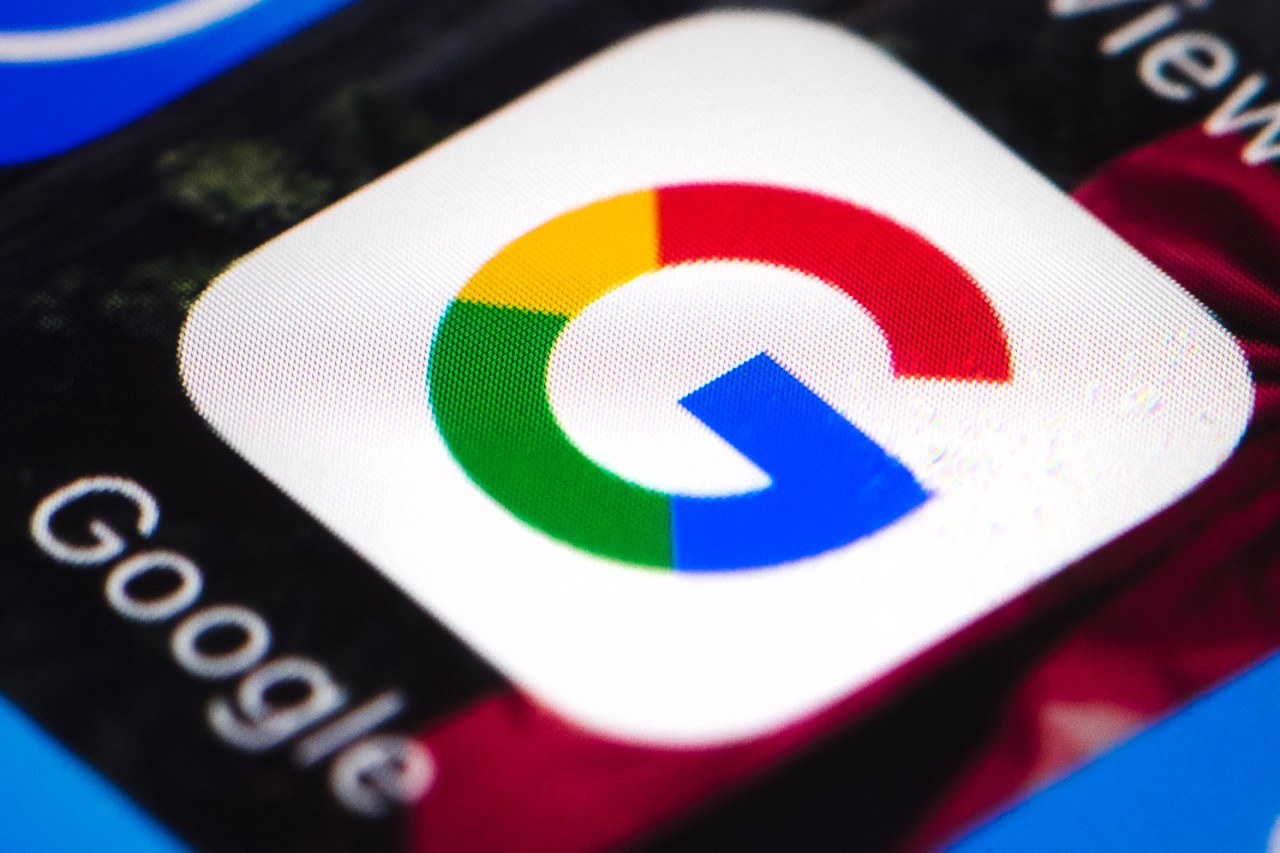 SAN RAMON, Calif. (AP) — Google’s digital advertising network has shifted back into high gear, with its corporate parent reporting profit that more than doubled after an unprecedented reversal during the early stages of the pandemic.

The robust first-quarter advertising growth announced Tuesday provides the latest sign that advertisers are expecting the economy to roar back to life as more people get vaccinated against COVID-19 and burst out of their pandemic cocoons.

That is particularly true in the travel industry, a key part of the ad market that drastically curtailed its spending last year after governments around the world imposed lockdowns to prevent the spread of the novel coronavirus.

The company’s ad sales surged 32% from the same time last year to nearly $45 billion during the January-March period. It’s the third consecutive quarter of accelerating ad growth for Google following an 8% decline during last year’s April-June period. That marked the first time Google’s quarterly ad revenue had fallen from the previous year since the company went public in 2004.

Alphabet earned $17.9 billion, or $26.29 per share, more than double what it reported the same time last year. The profit was inflated by an accounting change of $650 million, or 97 cents per share.

Analysts had projected earnings of $15.76 per share on revenue of $51.5 billion, according to FactSet. The performance pleased investors, who drove up Alphabet’s stock by 4% in extended trading after the numbers came out.

Aside from the one-quarter downturn in ad revenue, Google has mostly thrived throughout the pandemic as people become more dependent on its services — a phenomenon that has strengthened other technology stalwarts such as Apple, Amazon, Microsoft, Facebook and Netflix.

Alphabet’s stock is trading above $2,300, nearly doubling since the pandemic was declared 13 months ago, leaving the company with a market value of nearly $1.6 trillion.

Google’s critics contend much of its success has come through anti-competitive practices tied to the dominance of its search engine, which has become the de facto gateway into the digital world. Those complaints culminated in a series of lawsuits filed by U.S. regulators last year in cases aimed at reining in Google’s ability to expand, if not forcing a break of its services.

But the main lawsuit filed by the U.S. Justice Department isn’t scheduled to go to trial until September 2023, leaving Google ample time to extend its tentacles even further while fighting a case that it contends is unfounded.

Google’s YouTube video site remains one of the company’s fastest rising stars, with ad revenue increasing 49% from last year to $6 billion. The company’s cloud-computing service is also rapidly expanding; its revenue shot up 46% from last year.

The UK tech community has reacted with an outpouring of shock and sadness upon learning that Tech Nation, the entrepreneur network that has supported … END_OF_DOCUMENT_TOKEN_TO_BE_REPLACED

© APFedEx will cut more than 10 per cent of its global leadership team, adding to the more than 12,000 employees it has shed over the past seven … END_OF_DOCUMENT_TOKEN_TO_BE_REPLACED

The Westfield Town Council voted 7-1 on Tuesday to introduce an ordinance that allows for a downtown redevelopment plan to move forward.It will next … END_OF_DOCUMENT_TOKEN_TO_BE_REPLACED