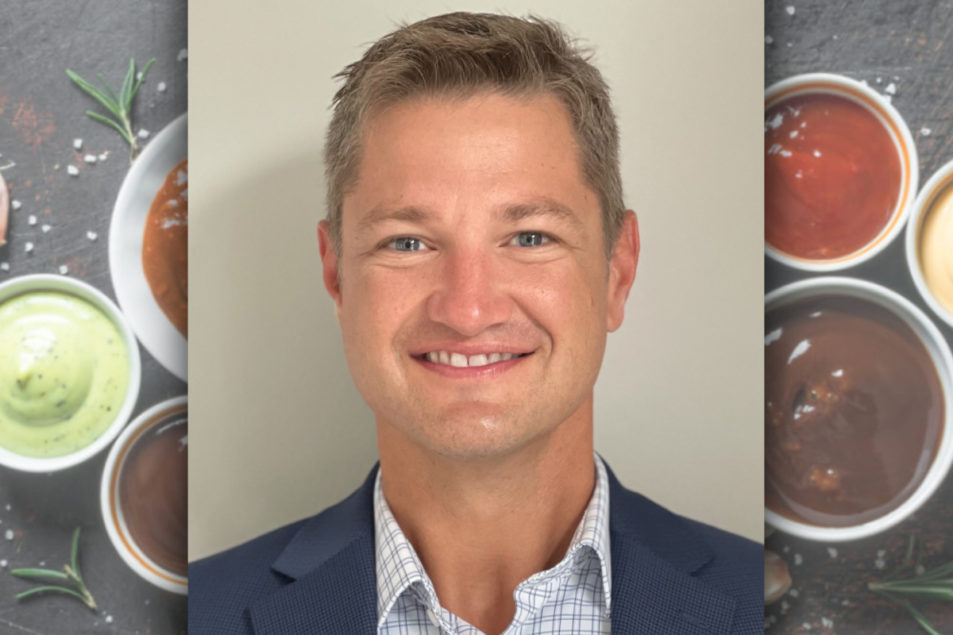 IRVINE, CALIF. — Justin Vannoy has been named corporate vice president and president, Liquid Products North America at Golden State Foods (GSF), one of the largest diversified suppliers to the foodservice and retail industries.

Mr. Vannoy in his new role will lead the planning and execution of a strategic business plan to satisfy GSF’s financial and operational objectives, including customer growth, product quality, food safety, associate safety and succession planning. He also will focus on broadening the capabilities, technologies and markets in which GSF supplies dressings, sauces, syrups, and toppings.

He received a bachelor’s degree in criminal justice from Winona State University in Winona, Minn.

“Justin’s background and his distinct style of servant leadership, coupled with his manufacturing, supply chain, and operations expertise, will uniquely position him to lead the LPNA team to support the growing success of our valued customers throughout their expanding markets in North America,” said Brian Dick, GSF corporate executive vice president and chief operating officer.

As fans anxiously awaited the release of the season finale of the Netflix thriller “Stranger Things,” the network went down for a brief period on … END_OF_DOCUMENT_TOKEN_TO_BE_REPLACED

If you know of local business openings or closings, please notify us here.PREVIOUS OPENINGS AND CLOSINGS· Air Products and Chemicals Inc.'s chosen … END_OF_DOCUMENT_TOKEN_TO_BE_REPLACED