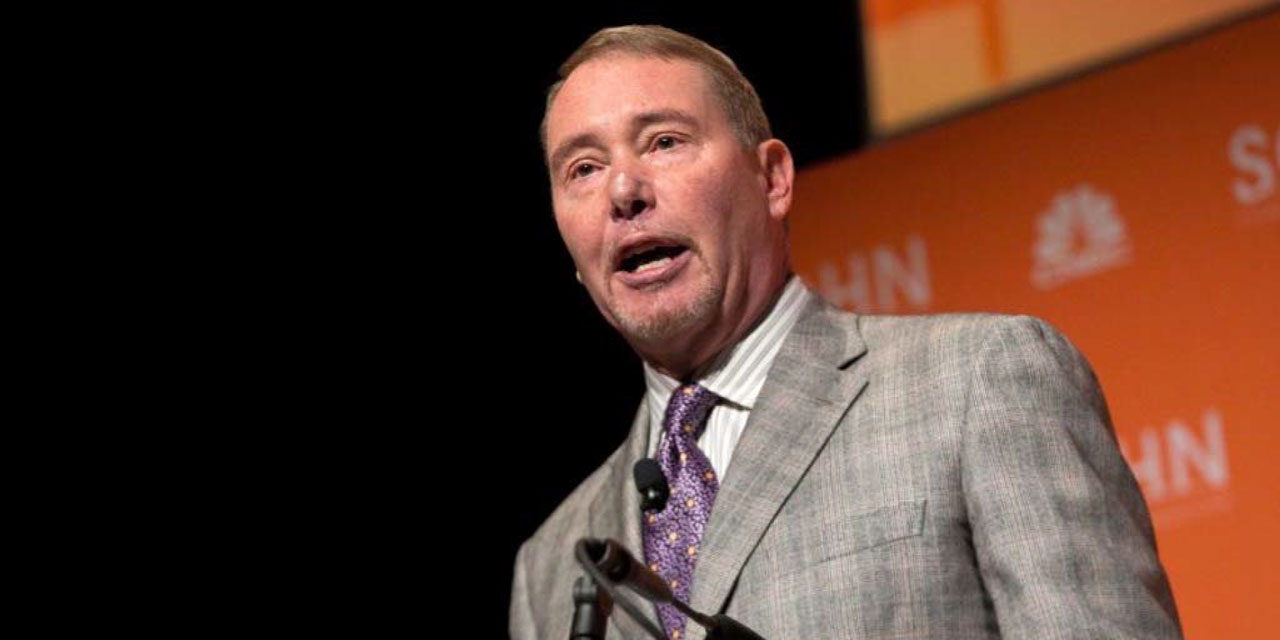 Nationwide, businesses of all sizes can’t hire enough employees to get up and running. There are “lots and lots of jobs that are open but can’t get filled because of the government competing with private enterprise,” said the investor whom Barron’s has called “the new bond king.”

The chief of DoubleLine, which has more than more than $140 billion in assets under management, hosted a 90-minute webinar Tuesday in which he laid out his views on the post-pandemic economy.

Inflation is on the rise, Gundlach noted, but that may be temporary. Food prices are high, and manufacturing inventories are at the lowest they’ve been in some 20 years. “That’s not exactly likely to put downward pressure on prices,” he quipped.

The Producer Price Index (PPI), which measures the average change over time in the selling prices of goods and services produced domestically, has been rising, too, but nobody knows how long that will last. Gundlach predicts the rate of increase will likely slow, however, even if prices continue rising.

“What’s really been exploding to the upside in certain parts of the economy: used cars,” he said, “where prices have nearly doubled over the past year.” He recently found that the price of a used truck, if he could find one, was almost the same as that for a new truck. “This is obviously not sustainable,” he said, adding that these elevated prices are far from “indicative of a disinflationary trend.”

Home inventories are another part of the economy that’s “highly distorted,” he said. They are at the lowest level in years; in some parts of the country it’s practically impossible to find a home for sale. There are towns, he said, where there are 10 times as many real estate agents as homes for sale, “which doesn’t sound good for those agents.”

High demand for remodeling and home building has caused lumber prices to explode — like many other commodity prices — but Gundlach thinks those amounts may have peaked.

Office real estate continues to stumble; occupancy rates remain low. “Despite all this economic recovery in parts of the economy, and some of this inflationary stuff that’s happening, we haven’t seen any movement to speak of” in back-to-work office occupancy, he said. He predicts that will change toward the end of summer, “unless there is a setback.”

By Rajesh Rege Until very recently, sustainability did not gain currency as a defined corporate objective across a majority of industrial sectors. … END_OF_DOCUMENT_TOKEN_TO_BE_REPLACED

The revelation that a cryptocurrency lobbyist donated £500,000 to the Conservative Party two months before the government pledged to turn the UK into … END_OF_DOCUMENT_TOKEN_TO_BE_REPLACED

WASHTENAW COUNTY – An indoor saltwater pool, vaulted ceilings and rolling hills are the highlights of a spacious 14,000-square-foot estate in between … END_OF_DOCUMENT_TOKEN_TO_BE_REPLACED