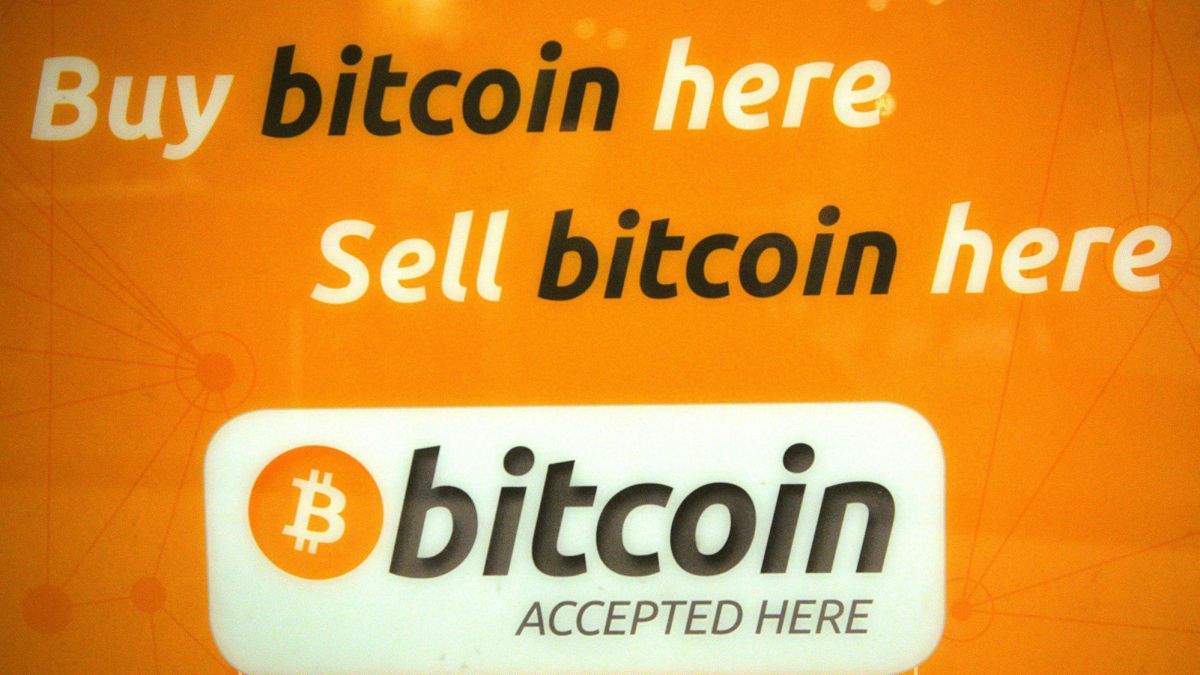 This year has been historic for cryptocurrencies. With Bitcoin reaching $64,000 in April and a growing number of other digital assets gaining value and popularity, many a part of this financial frontier are optimistic that their investments will pay off.

However, this week, news out of China drove the value of some cryptos down, including Bitcoin.

Why has China banned the use of cryptocurrency?

Much of the power of governments in the modern age is based on financial power over its citizens. The government requires citizens to pay taxes on their income, the goods they buy, and the assets they purchase, and in return, the government provides certain protections and benefits. This financial power often relies on a unified currency like the dollar in the US or the   Renminbi in China.

The value of these currencies is based on monetary policy used to help countries make their economy competitive.

But what happens if there is a new form of currency that isn’t controlled by the government and instead by those who own it and use it as a means of exchange? Welcome to the world of cryptocurrency. Authoritarian governments like China are wary of allowing these digital monies to become prevalent because the government has little control over how they can be used.

In a statement released Tuesday 18 May, three key banking organizations in China — the National Internet Finance Association of China, China Banking Association, and the Payment and Clearing Association of China — cited the recent fluctuation in the price of cryptocurrencies as a rationale for the ban. The organizations argued that the trade of digital assets has become increasingly speculative and is “seriously infringing on the safety of people’s property and disrupting the normal economic and financial order.”

What does the ban include?

The announcement by these three organizations prohibits banks and other financial institutions from providing any services or transactions cryptos. This ban builds off a 2019 regulation that outlawed the trading of cryptocurrencies in China. At the time, China stated that it was taking action to crack down on money laundering. However, BBC reported that many in Bejing believed the ban should be extended to cover Bitcoin, which at the time was still able to be traded.

The environmental impact of Bitcoin mining

Nearly 75% of Bitcoins are mined in China. While China has made public comments stating its intention to increase renewable energy technology uptake, much of the country is run on carbon-intensive sources. In a paper published in Nature this April, the researchers estimated that around forty percent of the individuals involved in mining Bitcoin in China are from areas where coal is the predominant energy source. The findings of the paper suggest that Bitcoin mining in China will reach its height in 2024, and in that single year, mining could contribute the same level of carbon emissions as entire countries like the Czech Republic and Qatar.

These experts and others are raising concerns that Bitcoin and its dependence on mining in China could thwart the country’s chances of reaching its climate targets.

Is China alone in its concern over cryptocurrencies?

No. In the United States, concerns over these assets have been raised by the government and private sectors.

The US Treasury Department put out a report on how the American Families Plan could support the agency’s efforts to address tax evasion and fraud. The report echos many of the concerns relayed by the Chinese, including the acknowledgment that “Cryptocurrency already poses a significant detection problem by facilitating illegal activity broadly including tax evasion.” The report highlights that although cryptos constitute “a relatively small portion of business income today,” their presence in the market is expected to increase. The American Families Plan would allocate funding to prepare for this increase and create systems and design regulations to ensure that these transactions can be monitored to avoid misuse.

The regulation of cryptocurrencies has bipartisan support as both parties have shown an eagerness to get involved in the discussion over increased oversight and regulation.

However, some experts, including Michael Morell, who was the acting director of the CIA, believe that fears over illicit activity using cryptocurrencies are overblown. In a paper published by Mr. Morell, he states that the US should ensure “that the conventional wisdom that is wrong about the illicit use of Bitcoin doesn’t hold us back from pushing forward the technological changes that are going to allow us to keep pace with China.”

In speaking with Forbes about his findings, Mr. Morell stated that he too was surprised when the results of his study did not show widespread illegalities within the Bitcoin and crypto market. Morell has warned lawmakers to be cautious as he now believes that “there was probably less illicit activity in the Bitcoin ecosystem than there is in the traditional banking system.”

The applications for this technology have yet to be determined. Morell and others want the government to look at the facts as they make decisions that could stifle the development of this growing market.

A prototype, all-electric airplane took its first flight Tuesday morning in central Washington state. The Seattle Times reports that if the Federal … END_OF_DOCUMENT_TOKEN_TO_BE_REPLACED

Even with the market seemingly finding new depths each day, now is probably not a good time to bet on the Federal Reserve to ride in and save the day … END_OF_DOCUMENT_TOKEN_TO_BE_REPLACED

WASHINGTON (AP) — Democratic Sen. Joe Manchin has abandoned, for now, his push to speed up the permitting process for energy projects, easing the … END_OF_DOCUMENT_TOKEN_TO_BE_REPLACED