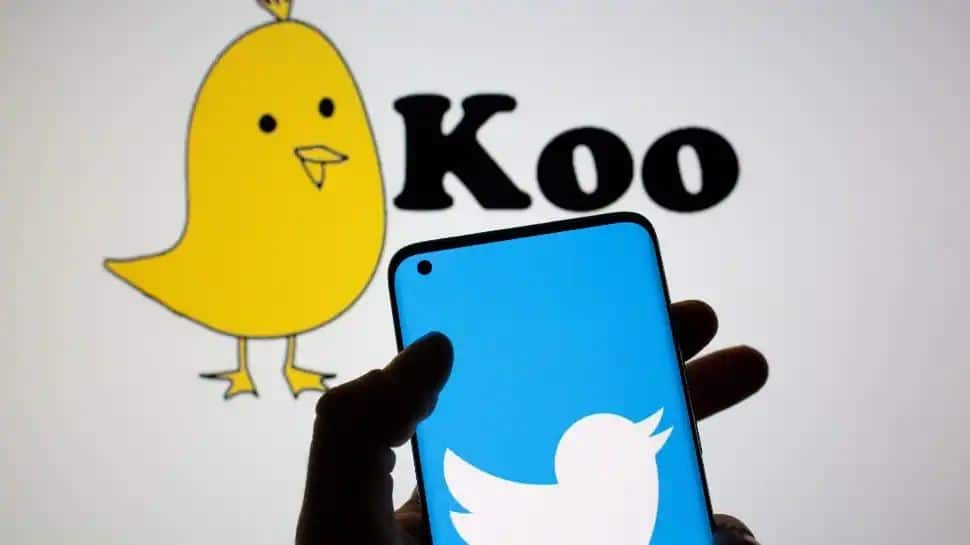 Amid this entire fiasco between microblogging platform Twitter and the government of India over the recent raid by Delhi Police after issuing a notice to Twitter, there’s one homegrown company called Koo, a Twitter clone that has got the maximum benefits. Reportedly, the app downloads and engagements on the platform have surged about five times in the last three days.

Koo has seen a strong surge in user base over the past few months amid clarion calls for expanding the ecosystem of homegrown digital platforms.

“Our intent is to ensure every user has a safe experience on Koo. We have processes to get back on any complaints that users have and were able to identify people who were confident of delivering on the promise of safety and a great environment to the users,” Aprameya Radhakrishna, co-founder of Koo, told PTI.

Koo said it has raised $30 million (about Rs 218 crore) in a funding round led by Tiger Global.

Existing investors Accel Partners, Kalaari Capital, 3one4 Capital, Blume Ventures and Dream Incubator also took part in the latest funding round. IIFL and Mirae Assets are other new investors who have come on board the cap table with this round.

Koo was founded by serial entrepreneurs Aprameya Radhakrishna, founder of TaxiForSure and Mayank Bidawatka who previously founded companies like MediaAnt and Goodbox. Its popularity peaked amid clarion calls for expanding the ecosystem of homegrown digital platforms.

Koo has close to 60 lakh users, making it a major social media intermediary under the new guidelines.

On May 24, the Delhi Police visited the Twitter India offices after it issued notice to Twitter seeking an explanation on what grounds it tagged BJP spokesperson Sambit Patra`s tweet on the alleged Congress toolkit designed to target the Central government as `manipulated media`.The Delhi Police Special Cell asked Twitter to explain the rationale and share all the information on how it described the toolkit as manipulated media.

Twitter had said that it was concerned by recent events regarding their employees in India and the potential threat to freedom of expression.”Concerned by recent events regarding our employees in India and potential threat to freedom of expression for people we serve. We have concerns with regards to intimidation police`s tactics in response to enforcement of global Terms of Service and core elements of the new IT Rules,” a Twitter spokesperson said.

The Westfield Town Council voted 7-1 on Tuesday to introduce an ordinance that allows for a downtown redevelopment plan to move forward.It will next … END_OF_DOCUMENT_TOKEN_TO_BE_REPLACED

New York CNN  —  Bed Bath and Beyond is closing another 87 stores as the struggling retailer barrels toward bankruptcy. … END_OF_DOCUMENT_TOKEN_TO_BE_REPLACED