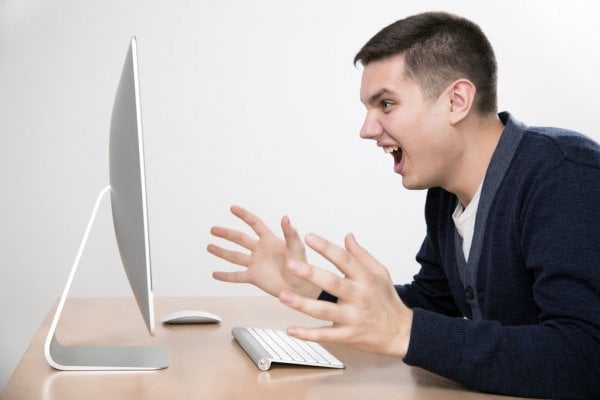 Home buyers are getting more frustrated with the rising prices and lack of options in the housing market.

Fannie Mae’s latest Home Purchase Sentiment Index reveals that just 35% of people believe now is a good time to buy a home, down from 47% just a month ago. Moreover, the percentage of people who think it’s a bad time to be in the market for a home surged to 56%, up from 48% last month.

Dough Duncan, senior vice president and chief economist at Fannie Mae, told HousingWire that consumers are acutely aware of the higher prices and reduced supply of homes for sale. Those were “the two reasons cited most frequently” for home buyer’s sentiments, he said.

“However, despite the challenging buying conditions, consumers do appear more intent to purchase on their next move, a preference that may be supported by the expectation of continued low mortgage rates, as well as the elevated savings rate during the pandemic, which may have allowed many to afford a down payment,” Duncan said.

Despite the low inventory, bidding wars and high prices all taking their toll on home buyer sentiment, factors such as the rebounding economy and more stable income levels have pushed up the overall HSPI index by on point, to 80, Fannie Mae said.

Four of the HPSI’s six components that measure market expectations actually increased in May compared to the month before. So the HPSI is still 12.5 points higher than it was in May 2020, when forbearance and unemployment concerns weighed down consumer sentiment.

Of course, from a seller’s perspective, there’s every reason to be pleased. Just over two thirds of respondents in Fannie Mae’s monthly survey said now is a prime time to list a home for sale, unchanged from a month ago.

For its part, Fannie Mae’s economic and strategic group has revised its expectations on purchase and refinance volume due to rates falling back below 3% again. The group has cut its 2021 purchase volume forecast to $1.8 trillion, down $43 billion from a month ago. It also revised its refi origination volume forecast to $2.2 trillion, up $124 billion from last month’s guidance.

The University of Plymouth, the AHSN Network and Boehringer Ingelheim, has launched evidence-based recommendations to drive inclusive digital health … END_OF_DOCUMENT_TOKEN_TO_BE_REPLACED

This year’s Rising Stars of Private Equity has been published at a time of great uncertainty for the sector, as the young professionals on our list … END_OF_DOCUMENT_TOKEN_TO_BE_REPLACED

If you know of local business openings or closings, please notify us here.PREVIOUS OPENINGS AND CLOSINGS· Air Products and Chemicals Inc.'s chosen … END_OF_DOCUMENT_TOKEN_TO_BE_REPLACED