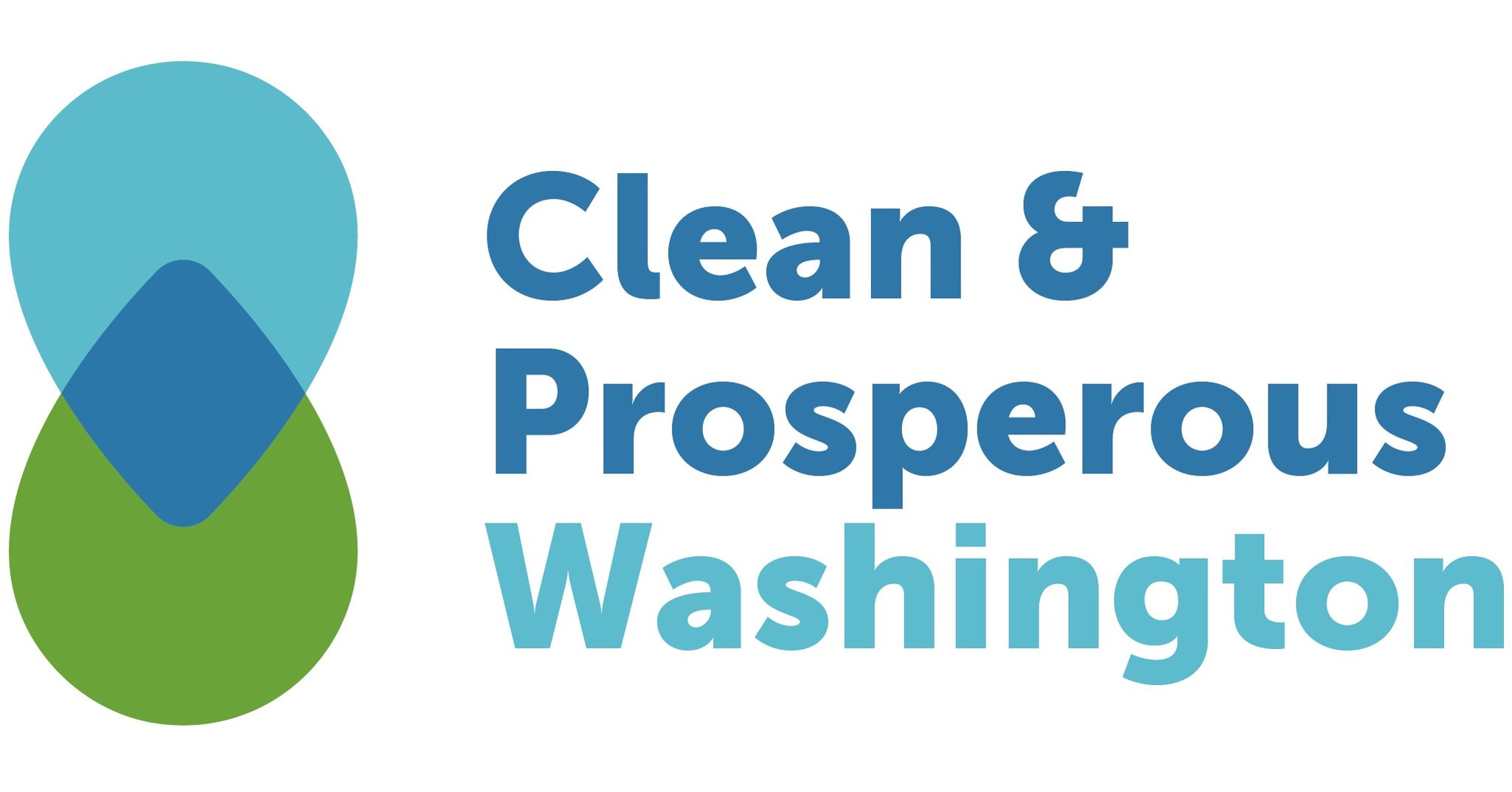 SEATTLE, April 24, 2021 /PRNewswire/ — Climate Commitment Act (CCA), SB 5126, was passed by the Washington State Legislature today, the first climate legislation in the country to pave the way to net zero carbon emissions by the year 2050.  The historic and carefully crafted cap-and-invest legislation is now on its way to Governor Jay Inslee to be signed into law.

Bill Sponsor Senator Reuven Carlyle and House Environment Committee Chair Representative Joe Fitzgibbon worked closely with members of both houses to ensure the legislation would put both a decreasing cap on carbon and on greenhouse gas (GHG) emissions while making significant investments in new infrastructure, transit, agriculture, forestry and shipbuilding projects. The bill puts a hard cap on carbon emissions and lowers that cap year by year.

“This remarkable outcome could not have been achieved without the steadfast leadership of Senator Carlyle, Representative Fitzgibbon, and a host of elected officials and other climate champions,” said David Giuliani, co-founder of Washington Business Alliance, Sonicare inventor, and entrepreneur. “Years of passionate advocacy and alliance building enabled this moment, which has eluded Olympia over the last decade.”

Sally Jewell, Former US Secretary of the Interior joined the many voices supporting this legislation saying, “To protect our valuable natural resources, our mountain snowpack and our oceans, we need climate action now.  The Climate Commitment Act puts Washington squarely in a leadership role in combating climate change and protecting the natural places we all love.”

“The impacts of climate change will not be borne equally or fairly, between rich and poor, women and men, and older and younger generations,” noted Paula Sardinas of the Washington Build Back Black Alliance.  By passing SB 5126, she told legislators, “we are going to leave our children a far better planet than the one we all inherited.”

In March, a diverse group of supporters, including business leaders, social justice and equity advocates, environmental groups, labor unions, local employers, energy companies and more joined together to call on the Washington State Legislature to pass the Climate Commitment Act, saying, “Despite some notable progress in addressing climate change and ushering in a clean energy economy, carbon emissions in the state are still growing. To meet the state’s climate goals and those of the Paris Climate Accords, more needs to be done.”

The Act is modeled after the only solution proven to ensure the state not only meets its carbon emissions goals, but also stimulates economic returns and generates substantial investments for overburdened communities.  Integrated with a future transportation funding package, Senate Bill 5126 will also be the state’s largest investment in mobility and climate protection, generating billions of dollars of investments into a transition to a low-carbon economy.

Work will continue on the Forward Washington Transportation infrastructure proposal by Senator Steve Hobbs and the Miles Ahead Washington proposal by Representative Jake Fey to complete what the Seattle Times has called the “Grand Bargain” of a climate and transportation package. “This cap program recognizes the important link between transportation and emissions, and passing it adds momentum to completing the full suite of bills, that work interactively for climate, communities, and our economy,” said David Giuliani.

Additional information on the bill, supporters and other updates can be found at Clean & Prosperous Washington as well as this DropBox Link. Media, please contact Lee Keller for interviews at 206.799.3805 or [email protected].

NASSAU, Bahamas — Last year, an FTX executive walked into a bank office here and put $4.5m of the company’s money behind an ambitious plan to buy an … END_OF_DOCUMENT_TOKEN_TO_BE_REPLACED

The board of the Insurance Regulatory and Development Authority of India (IRDAI) on Friday approved a host of proposals, involving private equity … END_OF_DOCUMENT_TOKEN_TO_BE_REPLACED