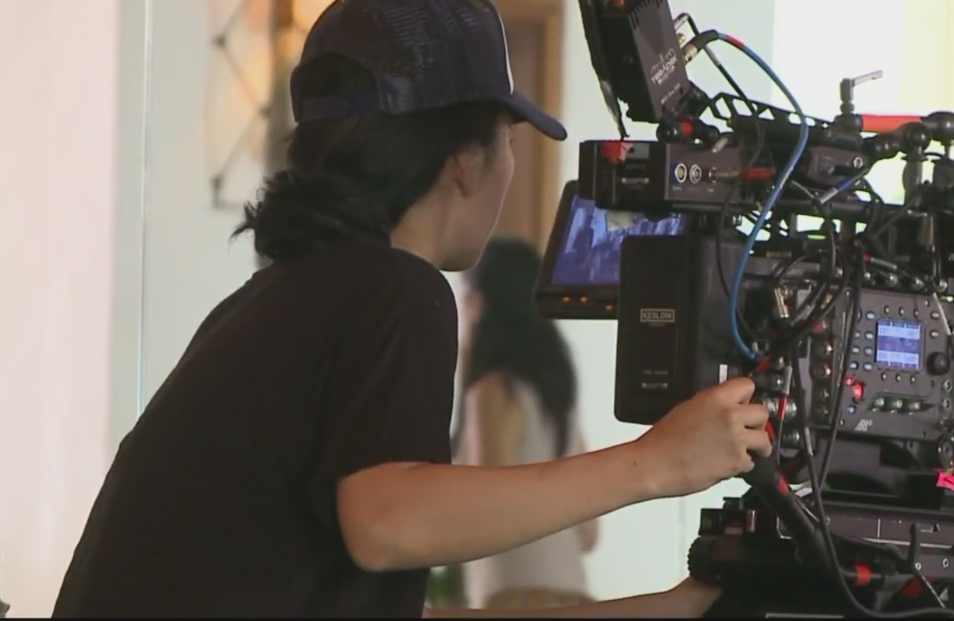 HONOLULU (KHON2) — The entertainment industry is back and with its return and a new demand for streaming services, there is a big boom.

Get Hawaii’s latest news sent to your inbox, click here to subscribe to News 2 You, a daily newsletter.

Huge Hollywood projects are returning by using paradise as their backdrop.

“So Doogie Kamealoha MD, which is Disney plus and there’s a Sony Television production ‘I Know What You Did Last Summer’ and Maui has two productions going on right now,” Dawson said.

state film office hopes to top their 2018 record year with this boost to the economy.

“That was nearly half a billion dollars in direct expenditures attributed to all of these productions and production activity and nearly 4,500 jobs. Now, we are looking at 2021 being another record year for sure,” Dawson said.

“From construction to tutoring of child actors and catering, these are much needed dollars that are being pumped into our economy,” said Dawson.

About 80% of each production crew is made up of kama’aina. Local actors like Brad Kalilimoku are relieved to see work return.

“My friends and the people in our community, they’re getting more opportunities,” said Kalilimoku. “You know, one of us wins, we all win.”

“You’re going to see local talent in big roles and that’s a shift,” said Katie Doyle, a local casting director. “You’re seeing network television looking more seriously at our talent, because they’re getting more experience. The more shows we do here, the more experienced they have.”

There are more opportunities coming to Hawaii for extra and speaking roles. For aspiring actors and actresses, submit a resume and headshot to CastingOahu@gmail.com.

CNBC's Jim Cramer on Wednesday told investors that they should take gloomy economic commentary from bank executives with a grain of salt. "Don't panic … END_OF_DOCUMENT_TOKEN_TO_BE_REPLACED